Kauai passes bill to limit biotech's use of pesticides and GMOs 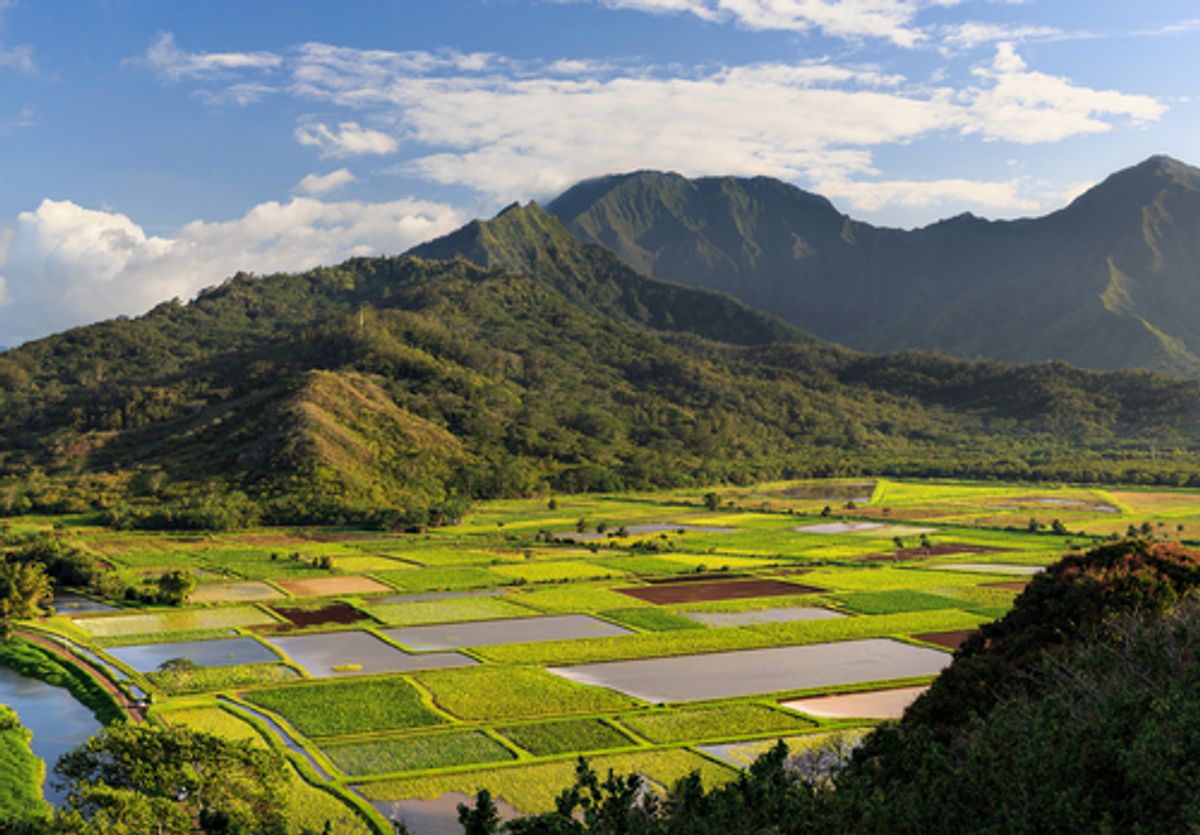 The global agricultural companies that test their genetically modified crops on the Hawaiian island of Kauai will soon have to disclose the specifics of the pesticides and GMOs they use, as well as abide by strict rules limiting where pesticides can be sprayed, or else face fines or jail time.

That's the gist of a bill passed by the Kauai County Council early this morning. The decision came after months of protests from islanders and mainland U.S. groups that wanted to see tougher regulations on companies that come to the island to take advantage of its year-round growing season. The final 6-1 vote was the result of a 19-hour marathon hearing that began at 9 a.m Tuesday and didn't come to a close until 3:35 a.m. the next day.

The bill affects the heaviest users of restricted use pesticides, including the four biotech companies that operate on the island: Syngenta, DuPont-Pioneer, Dow and BASF, as well as Kauai Coffee Co.

The law will force those companies to disclose what pesticides they are using, where and in what quantities. It sets up buffer zones between fields sprayed with pesticides and public areas, including schools, waterways, parks and hospitals, and requires companies to notify the public before they spray. The county will also be obliged to conduct health and environmental studies to asses the potential effects of pesticide use. All farmers will have to publicly disclose any genetically engineered crops that they grow.

"This victory is an amazing credit to the people of Kauai who stood up to massive pressure from the GMO companies and won their right to know about pesticides and GMOs in their community," Charles Margulis, a spokesman for the California-based Center for Environmental Health, which supported the bill, told Reuters.

According to Reuters, concerns over the health effects of pesticides have been mounting in Kauai, with some alleging that there's been an increase in cancer rates. At the hearing, a BASF representative argued that there's no evidence to support these claims. Small farmers, meanwhile, will be exempted from the new pesticide regulations.

Big Ag also appears to take issue with the fact that the decision, which will directly impact the islanders, comes at a community level. A spokesperson for DuPont told Reuters: "We believe it to be bad policy -- and the kind of regulation that should remain at the state and federal level, where policy makers and agencies are already empowered with oversight of our industry."

Council members are expecting biotech companies to countersue. But for now, the law is set to take effect in 9 months.