Other prominent state officials have joined Lt. Gov. Peter Kinder in his call for an investigation 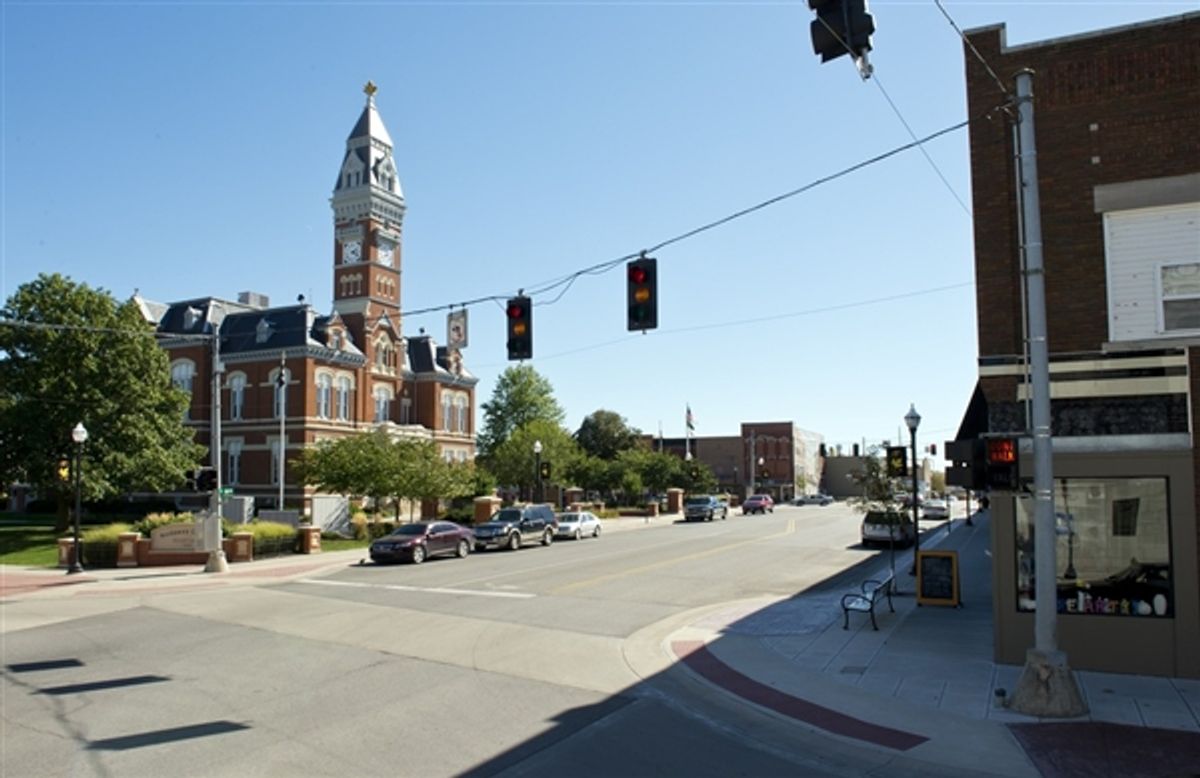 The combined force of Daisy and Melinda Coleman's refusal to remain silent, Dugan Arnett's nuanced reporting and the Internet's collective outrage has pushed Missouri Lieutenant Governor Peter Kinder and other officials to call on the state's attorney general and Nodaway County Prosecutor Richard Rice to revisit the rape case that has inflamed the nation.

Kinder released a statement late Tuesday calling for an investigation into the case, in which Daisy, then only 14-years-old, was allegedly sexually assaulted by football player Matthew Barnett and left -- alone, barely conscious and wearing only a T-shirt and sweatpants -- on her doorstep on a freezing winter morning. After Daisy and Melinda reported the alleged assault, charges were filed against Barnett, then abruptly dropped without explanation.

“I hope that responsible officials will join me in this call for a grand jury to make the final call on whether criminal charges should or should not be filed,” Kinder said in the statement.

“As one of many who has now learned the details of this shocking story, I reacted with disbelief at what appears to be an absence of justice in the Daisy Coleman case. My heart goes out to Daisy and her family for all they have endured,” Jones said in a statement. “While our attorney general has already stated he has no authority to intervene in this matter, I firmly believe he is empowered to do so under state statute 27.060. I am calling on him to utilize his authority to intervene in this matter so that we can be confident that justice is served."

Since Sunday I have read with growing dismay the media accounts of the Daisy Coleman case in Nodaway County. I make no claim to knowledge of all the facts. Still, facts revealed in exhaustive media reports, including the 4,000-word piece in the Kansas City Star, raise all kinds of questions that it is now clear won’t be put to rest.

These questions will fester and taint the reputation of our state for delivering impartial justice to all.

I am disappointed that the Attorney General would wash his hands of the matter through a brief statement by a spokesman. The appalling facts in the public record shock the conscience and cry out that responsible authorities must take another look. I call on Attorney General Koster and Prosecutor Rice to join me in asking that the Circuit Court convene a grand jury to review all the evidence, hear all witnesses, and issue a decision as to whether charges should ensue.

I hope that responsible officials will join me in this call for a grand jury to make the final call on whether criminal charges should or should not be filed.”