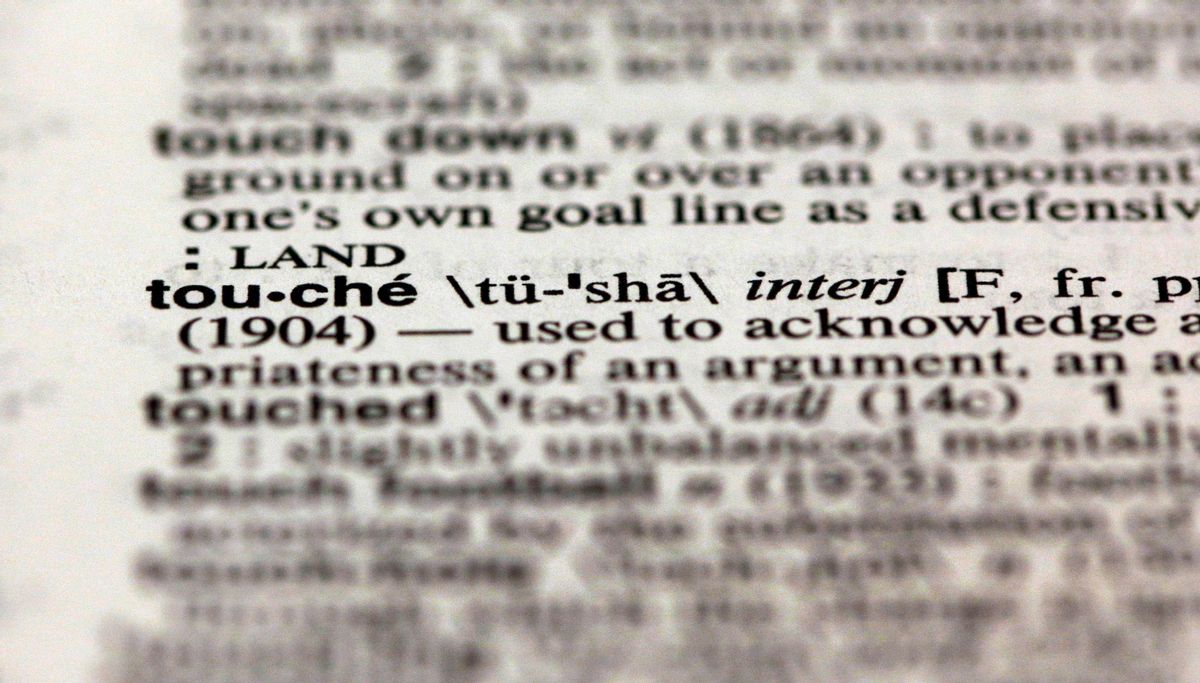 At the risk of showing my age, I will admit that I began school before the advent of spell-check. When I didn't know how to spell a word, my teachers told me to look it up in the dictionary. I never really figured out how I was supposed to manage that if I couldn't spell it in the first place, but I can thank Noah Webster for making the attempt possible. Webster, whose name has become almost a generic term for dictionaries, changed the way English was written to make it a truly American language.

October 16 would have been Webster's 255th birthday, so, to mark the occasion, check out how Webster left his mark on our language. I promise you won't have to look up any words.

Webster was a true American before there was even a USA. At a time when many of the powerful people in the country had still been born in England, he was born in Connecticut in 1758. He was the descendant of a Connecticut governor, a leader of the Pilgrim settlement at Plymouth, and came of age during the American Revolution. As his patriotic contribution to the fledgling United States, Webster was adamant that American children should be taught with textbooks written in America instead of books written in England that indoctrinated allegiance to the king.