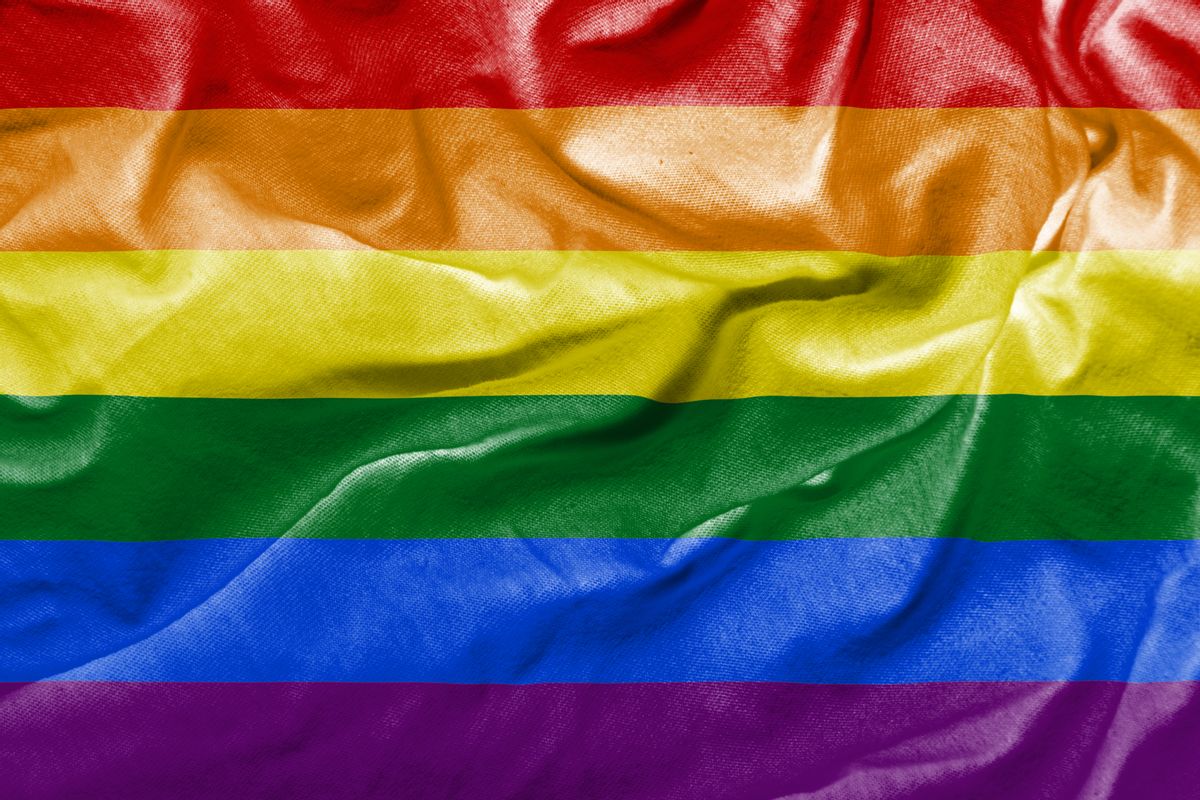 Gay couples are still legally banned from getting married in Oregon, but, effective immediately, their marriages will be recognized in the state if they choose to get hitched elsewhere in the country.

In an interesting half-step toward marriage equality, Oregon's chief operating officer Michael Jordan issued a memo stating that all state agencies are required to recognize the unions of gay couples who wed outside the state.

"Oregon agencies must recognize all out-of-state marriages for the purposes of administering state programs," reads the memo. "That includes legal, same sex marriages performed in other states and countries."

The decision is based on a decision from the Oregon Department of Justice requiring the state to recognize all valid marriages performed in other states.

But some couples, like Ben West and Paul Rummell, aren't planning to get married elsewhere in light of the new policy. They were both born in Oregon, they told KATU, and they are willing to wait to get married in their home state.

"Our love for each other is real here," said Rummell. "Why do we have to go somewhere else for it to be more real?"

"There are some variations within our states but equality doesn't stop at the Columbia River," West said, a reference to neighboring Washington state's marriage equality victory last November.

Oregon's marriage equality ban is currently being challenged by a 2014 ballot initiative and a federal lawsuit.