Snapchat is handing your private messages to police

Since May of this year, about a dozen search warrants have resulted in the company turning over unopened pictures 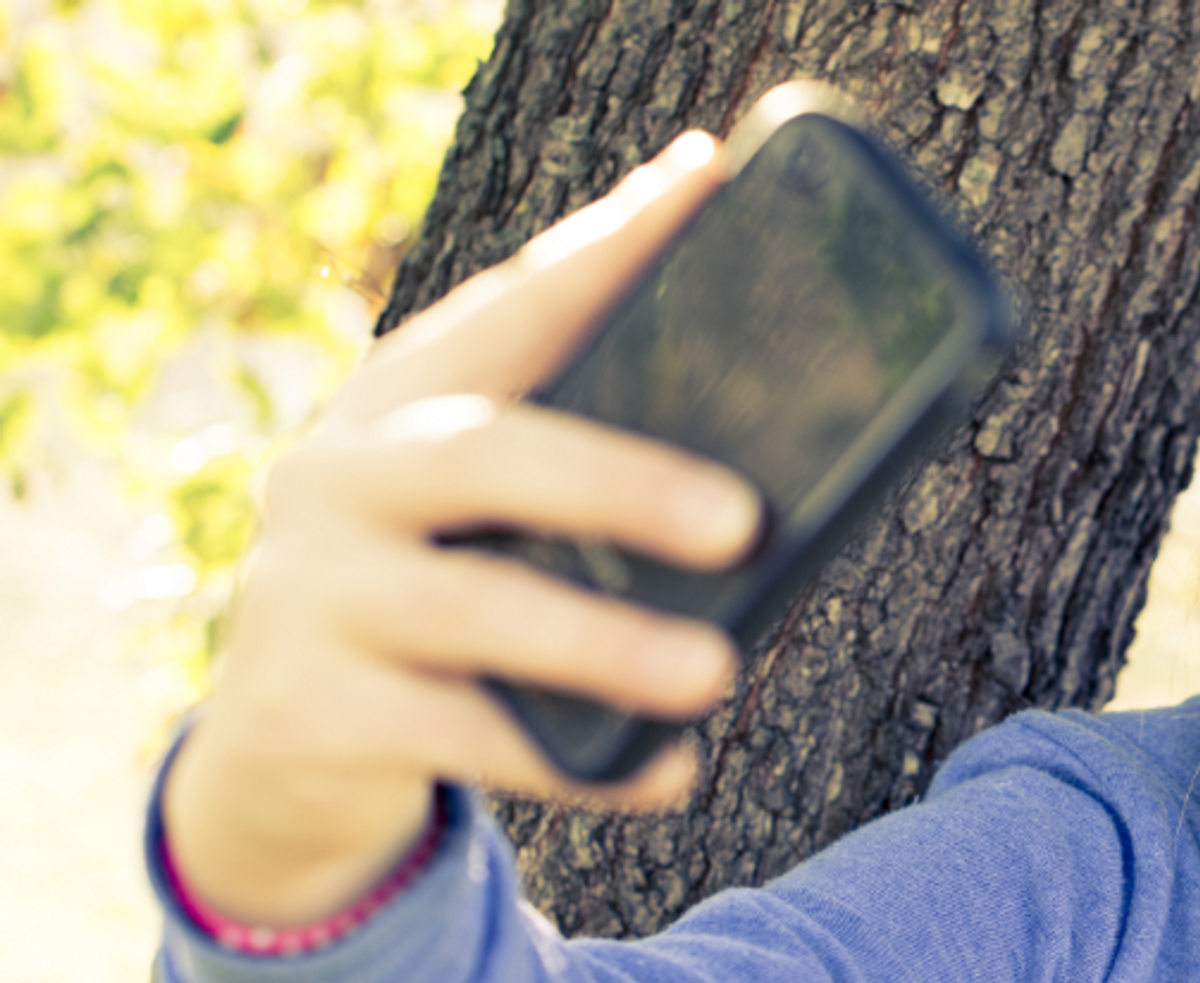 The selling point of Snapchat is that potentially damning messages are destroyed almost instantly. But the company admitted this week that in the past its turned over about a dozen unopened messages to law enforcement.

In a recent blog post, Micah Schaffer, head of “trust and safety” at Snapchat, said that though messages are instantly deleted once they are opened by their intended recipient, the company is still able to retrieve unopened messages from its servers manually and look at them. The company does not do this regularly, according to Schaffer, unless extenuating circumstances come into play.

"Do we manually retrieve and look at Snaps under ordinary circumstances? No," Schaffer writes.

He added, "So what is a circumstance when we might manually retrieve a Snap, assuming it is still unopened? For example, there are times when we, like other electronic communication service providers are permitted and sometimes compelled by law to access and disclose information."

Under the Electronic Communications Privacy Act, Schaffer says that law enforcement officials can issue search warrants for Snapchat messages if they have reason to believe the messages are still contained on the servers.

Since May of this year, about a dozen search warrants have resulted in Snapchat turning over unopened messages. Schaffer tried to minimize the news by noting that's out of 350 million snaps sent daily.

Only two people at Snapchat reportedly have the ability to access the tool used for manually retrieving messages, cofounder and CTO Bobby Murphy and Schaffer himself.

Obviously Snapchat is not the only tech company that has been legally required to turn over user information to the government, but the news definitively burst the bubble of anyone still harboring the delusion that snaps are 100-percent secure.

Since its rise to prominence, particularly among high school and college kids, Snapchat has been challenged in a number of ways about the security of its messaging service. There are claims that usernames and information aren't properly secured. And there's a recently developed app that allows recipients to save snaps permanently.