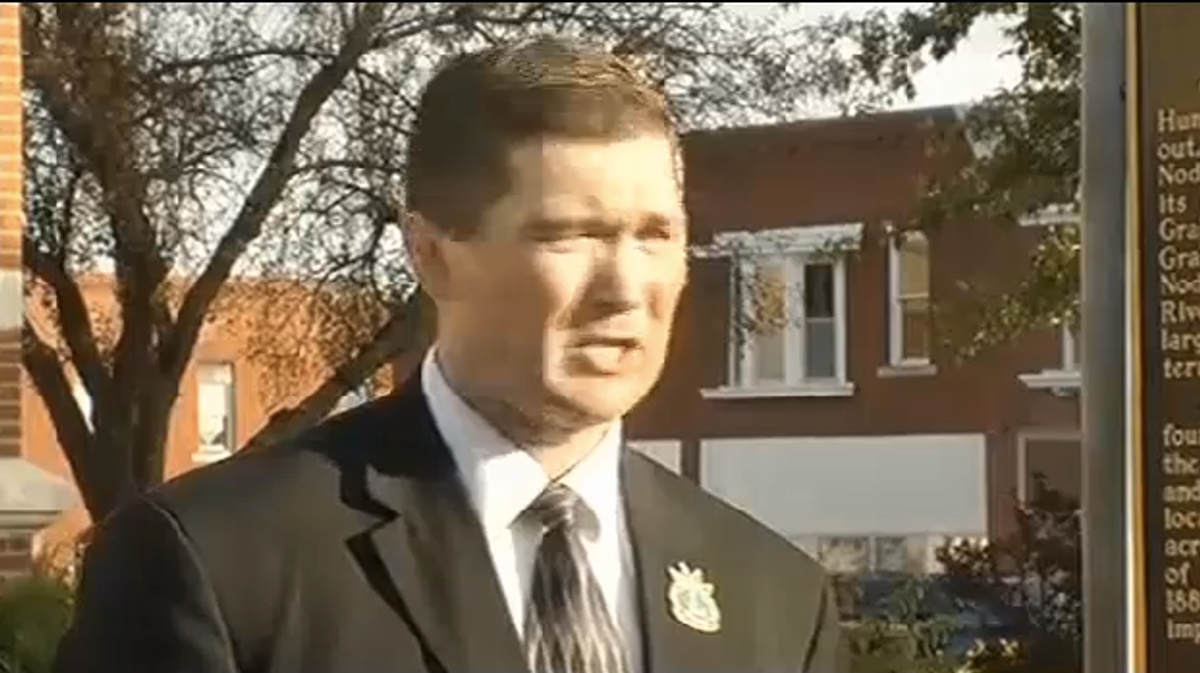 Nodaway County Prosecutor Robert Rice has requested that a judge appoint a special prosecutor to re-examine the Maryville, Mo. sexual assault case involving the alleged rape of a then 14-year-old high school student by a 17-year-old football player while another classmate filmed the assault. The victim of the alleged rape was later abandoned, in a state of near-unconsciousness, by her alleged assailants on her front porch in freezing weather.

As reported by KCTV, after announcing his request, Rice continued to defend his decision to drop the felony sexual assault charges that were initially filed, maintaining that the decision was based on the victim's refusal to cooperate with the investigation. Daisy, the alleged victim, and her mother, Melinda Coleman, have denied this claim.

Melinda told the Kansas City Star that she only invoked her Fifth Amendment right after the felony charges against Daisy's alleged rapist, Matthew Barnett, were dropped.