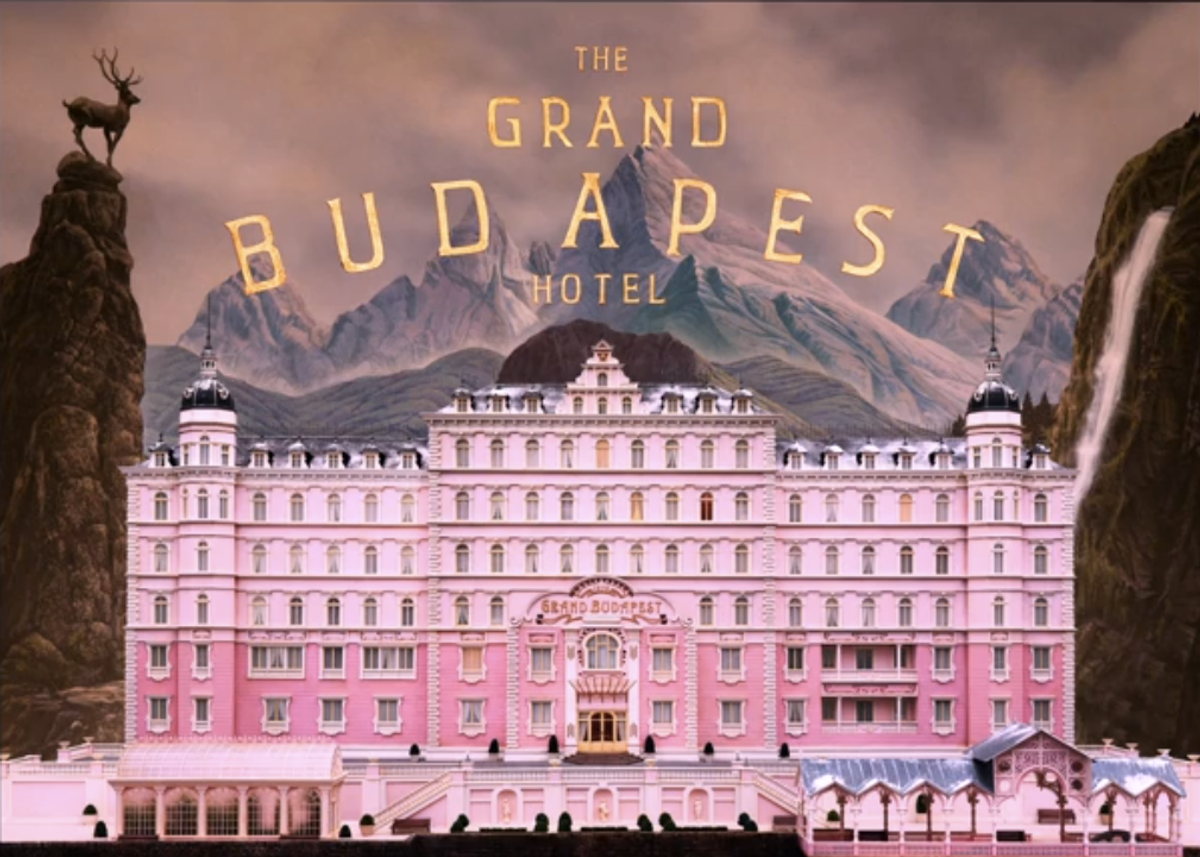 After months of anticipation, the trailer for Wes Anderson's "The Grand Budapest Hotel" is here, and it looks delightful. Set against a backdrop of bold colors and surrounded by quirky characters at a European hotel, hotel concierge Mr. Gustave H (Ralph Fiennes) himself as the prime suspect of a murder. The film, a follow-up to Anderson's summer hit "Moonrise Kingdom," brings back classic Anderson stars like Owen Wilson, Bill Murray, Jason Shwartzman, Adrien Brody and Edward Norton. "The Grand Budapest Hotel" is due out in theaters March 7, 2014.