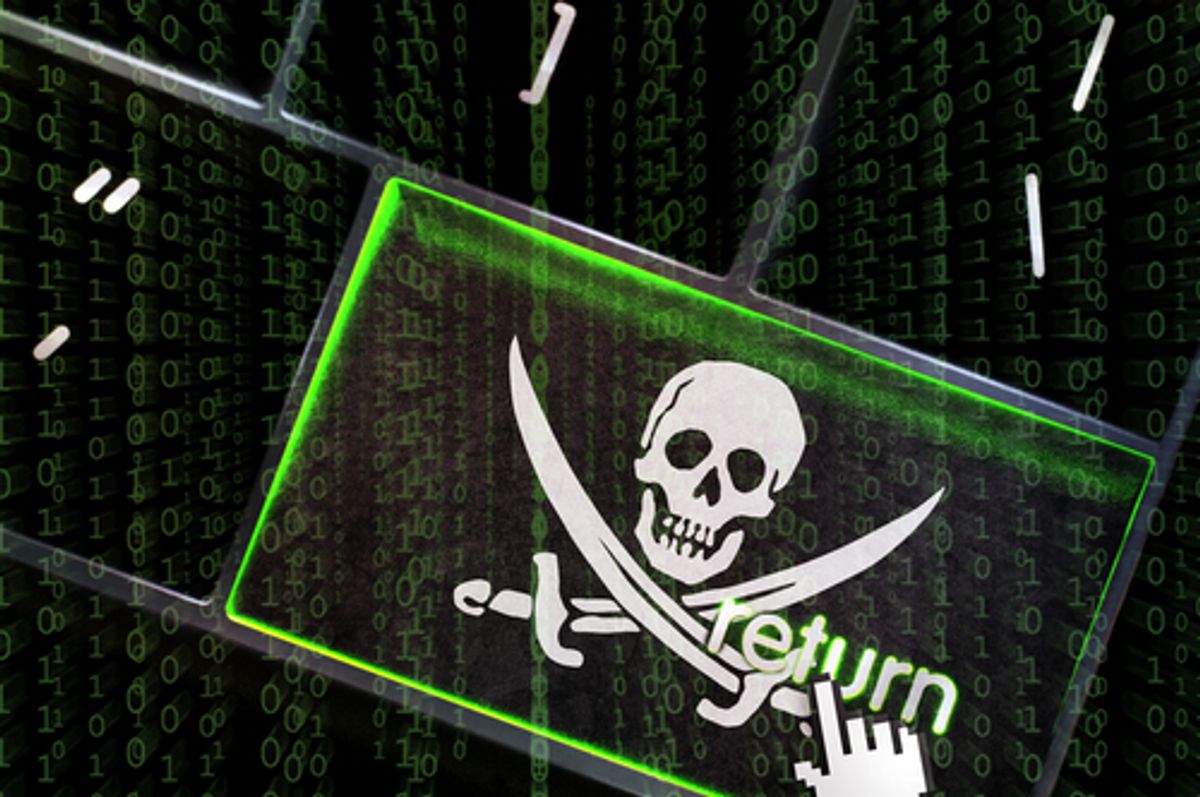 Users of popular Bittorrent search platform IsoHunt will be disappointed to learn that the Motion Picture Association of America has come out on top again.

Six years since the MPAA filed suit against IsoHunt for copyright infringement, the site -- the third most popular for searching Bittorrent files -- has agreed to shutter later this month and settle out of court for $110 million.

[Founder Gary] Fung's decision to close the site and pay the MPAA the huge settlement comes amid claims that the site "induced the pirating of movies and TV shows". A U.S. federal court issued an injunction against the site in 2009, but it kept operating via servers in Canada.

"It's sad to see my baby go. But I have fought the good fight, I have finished the race, and I have remained faithful," Fung wrote on his blog. "10.5 years of isoHunt has been a long journey by any business definition, and forever in Internet startup time."

... In a statement, the MPAA's chairman Chris Dodd said that the settlement "sends a strong message that those who build businesses around encouraging, enabling and helping others to commit copyright infringement are themselves infringers, and will be held accountable for their actions."