Black female comic shows how to "get ready" for "SNL" 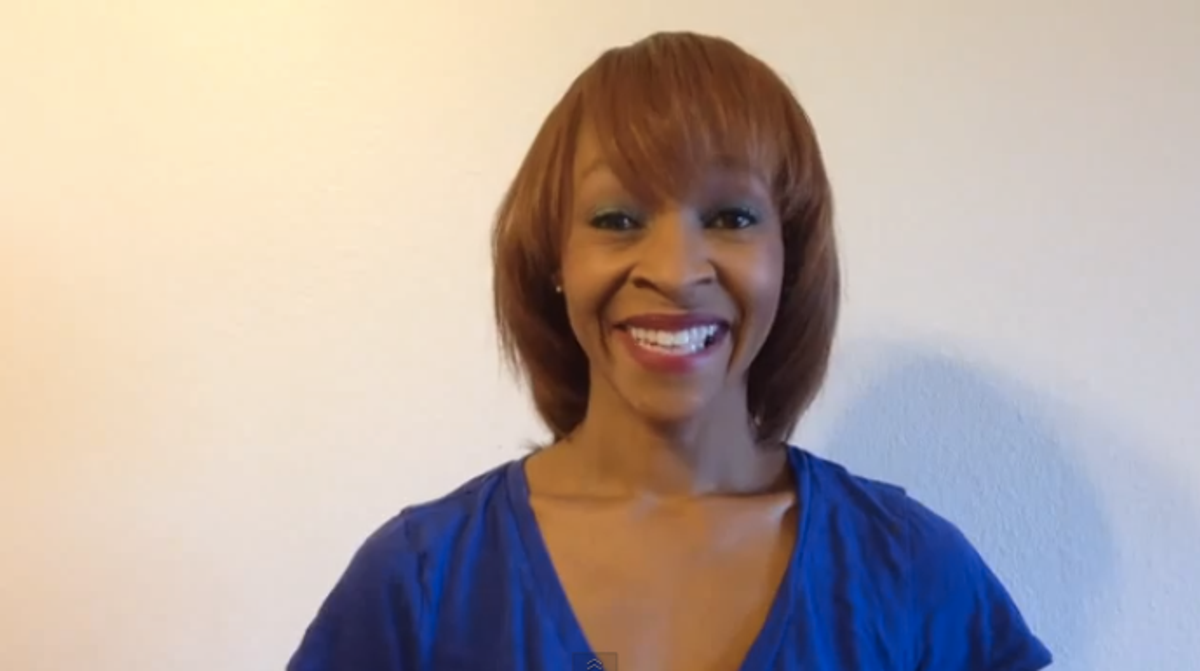 Comedian Nyima Funk has a response for "Saturday Night Live's" Kenan Thompson, who recently blamed the sketch comedy show's lack of racial diversity on a dearth of talented black female comedians. “It’s just a tough part of the business,” Thompson said. “Like in auditions, they just never find [black women] that are ready.”

Thompson's comments, part of a larger conversation around the show's historically straight white male perspective, were challenged by critics, who served up plenty of suggestions of talented black women in comedy.

The best criticism, however, comes from Funk, who has appeared on "Whose Line Is It Anyway" and "Key & Peele." Watch as Funk hilariously explains how, as a black woman, she is will "get ready" for "SNL":