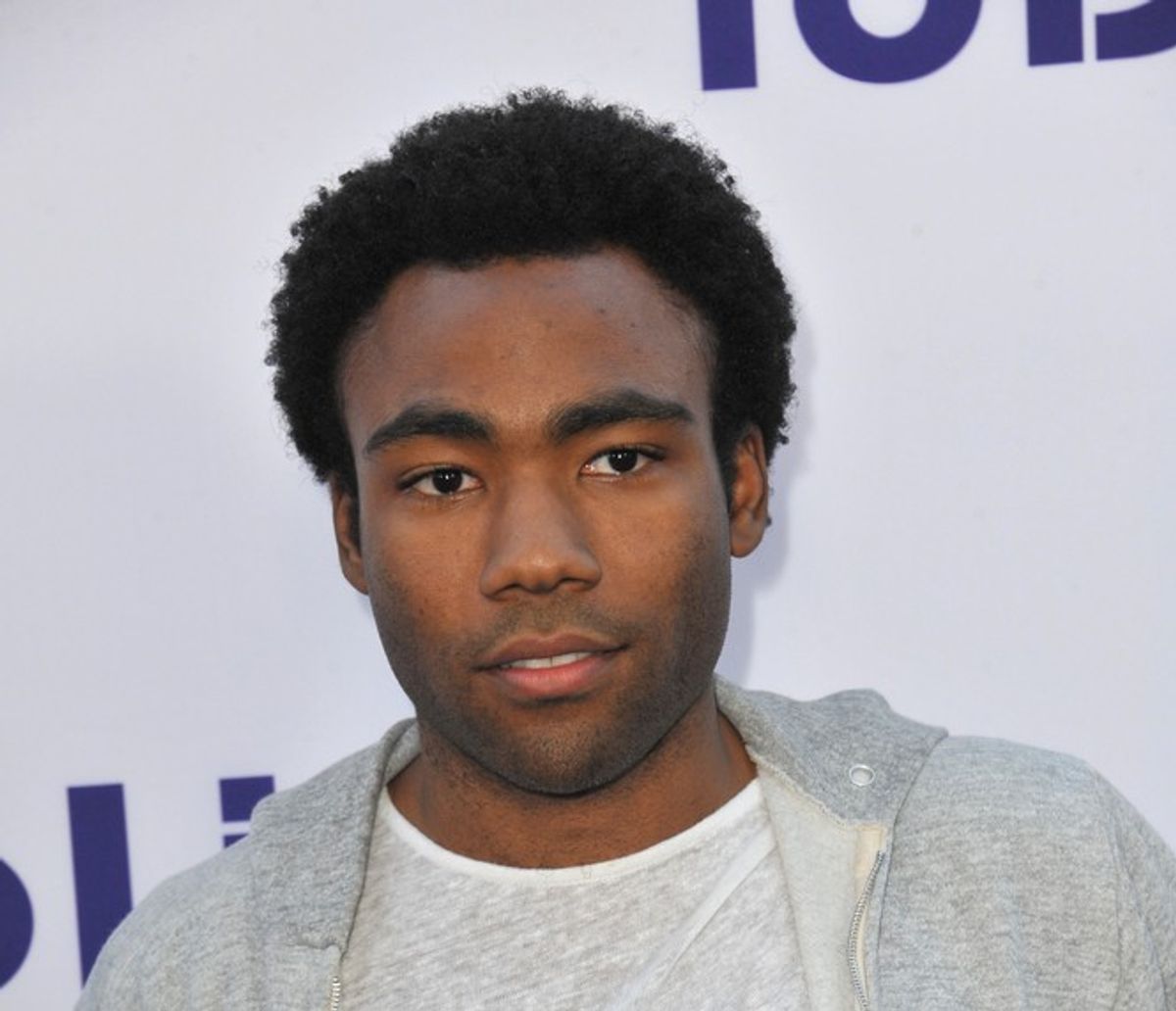 On Wednesday, "Community" actor Donald Glover opened up to People about a series of disturbing, soul-baring notes that he posted to Instagram on Monday night, saying they were just self-expression.

The notes reflect feelings of deep isolation, anxiety and fear, with thoughts like, "I'm afraid this doesn’t matter at all," and "I'm afraid I'm here for nothing."

"I just wanted to write down my feelings. I definitely was just expressing myself," Glover told People. But he also admitted he's been feeling down lately:

However Glover, 30, says he has been feeling down of late – though he shies away from describing his current state as depressed.

"If I'm depressed, everybody's depressed," he says. "I don't think those feelings are that different from what everybody's feeling. Most people just don't tell everybody."

"I was just tired of telling people I was tired. It felt like every day someone would ask, 'What's wrong. Are you OK?' " says Glover. "And I would say, 'I'm tired, I'm tired.' I didn't want to do that anymore. I guess sometimes not telling the truth is just as bad as telling a lie."

Glover, who was rumored to have left NBC sitcom "Community" to focus on his rap career, wrote in his notes that "I don't wanna rap. I wanted to be on my own."