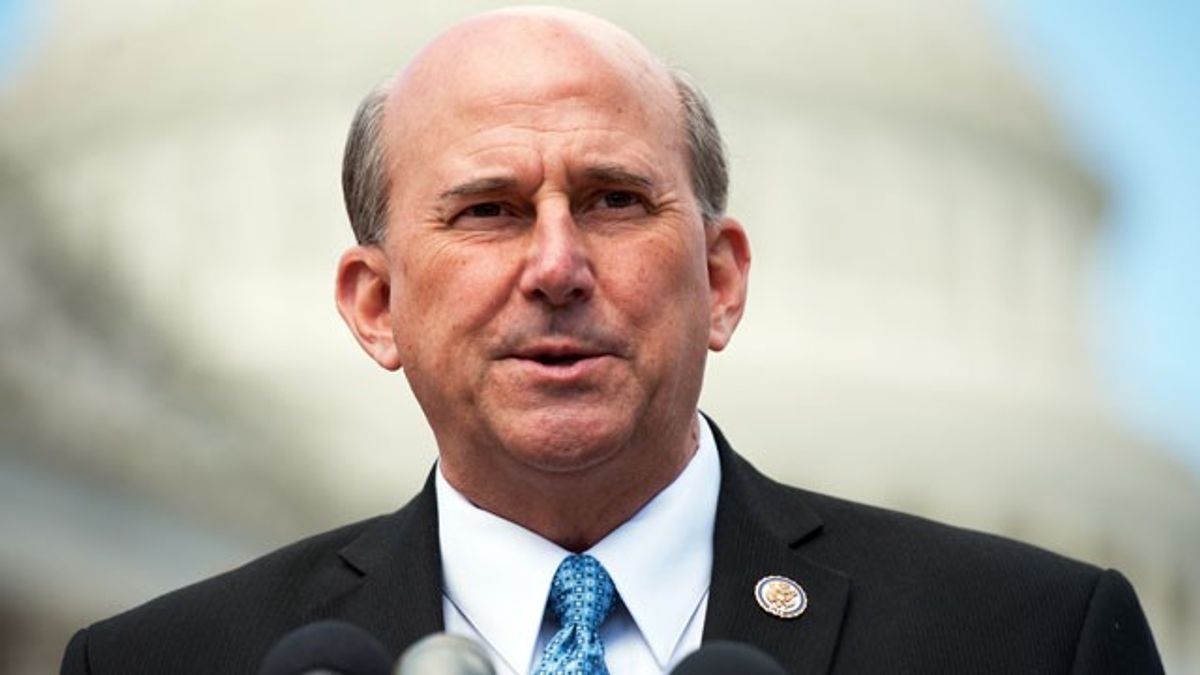 The GOP-led federal government shutdown over Obamacare has dramatically backfired on Republicans. Nearly two-thirds of active voters, the largest share yet, support the health insurance reform law and want it to work, new nationwide polling has found.

“A new national survey conducted for Democracy Corps and the Women’s Voices Women’s Vote Action Fund shows an intense new majority for implementing and improving the Affordable Care Act,” the report begins. “A minority of voters want to repeal or replace 'Obamacare,' which has been the core demand of the Republicans in Congress who have shut down the government.”

Contrary to mainstream media, Obamacare is not unpopular, the survey by Greenberg Quinlan Rosner found. Instead, 62 percent of 2012 voters polled a week into the House’s shutdown strongly supported the law. That is an increase from late September, when a New York Times/CBS poll found that 56 percent of voters wanted it upheld and fixed. The share of people fervertly opposing the law is fixed at 38 percent, both surveys found, showing that support for the Affordable Care Act is growing.

On Wednesday afternoon, the Senate’s Republican and Democratic leaders announced a compromise plan that would reopen the government and raise the federal debt limit. The deal was slammed by Tea Partiers, who continued to rail against the healthcare law and accused their party of “surrendering.”

But that shrillness is mostly confined to the hard right’s echo chamber. As the law becomes better known, the Affordable Care Act’s public support is growing.

“Support has shifted dramatically since 2010 when reforms were unpopular and supporters paid a high political price. Some of that reflects perceptions of new positive benefits by people over 50 years, white older women and unmarried women,” the Greenberg Quinlan Rosner survey found. “While supporters and opponents are divided evenly on the healthcare reforms, 8 percent are opposed because they do not go far enough. Just 38 percent are opposed because it is big government—very close to the number who stick with the Republican call to repeal and replace the law.”

The firm’s nationwide poll of 950 people was taken October 6-8, as the GOP’s shutdown over defunding the ACA entered its second week. It found, unsurprisingly, that the sectors of society most in need of healthcare options—poor people, unmarried women and older people who can’t get care—sought real-life solutions, not political posturing.

“We know from the implementation, that as people are seeing benefits, that people are favoring the law,” pollster Stan Greenberg said in a teleconference Wednesday. “There is just every reason to believe that as you get implementation, you’ll get further shifts.”

Those conclusions were bolstered by additional focus groups conducted by Greenberg’s firm this month. People are fed up with insurance companies that do not cover healthcare when they need it, he said. The law’s provisions, such as opening up coverage to all applicants regardless of prior medical conditions and keeping premiums for women the same as men, is behind the growing support for Obamacare.

Erica Seifert, who ran the focus groups, said that only a few people were frustrated that the federal website for ACA information and applications—in states that did not set up their own insurance-buying exchanges—were not operating smoothly.

“It wasn’t so much frustration as it was seeking out a new place to go for information about the Affordable Care Act,” she said. “Because most of what is right in front of them is not the kind of information they want to hear. It’s mostly partisan and political. And that’s not how they’re approaching this topic. It’s a pocketbook kind of issue for them.”

“We always hear people complaining about partisan politics when we’re in groups,” she continued. “But this is different because there is a real desperate desire for people to actually hear plain language information about what the Affordable Care Act will mean for them... This is personal. It’s fiscal. It’s financial for them. It’s not about a battle in Congress when they are thinking about accessing their own healthcare.”

Of course, there were plenty of short-term political implications from the pollsters’ latest survey and groups. “By a 20-point margin… voters say lawmakers should implement and fix the law rather than repeal it,” the report says, saying that voters obviously trusted the Democrats to take the lead on those fronts—not Republicans.

Some of the law’s beneficiaries who are seeing that it is offering new options are among the voting blocks that historically sit out federal midterm elections—notably unmarried women and non-whites. But the findings suggest a deeper desire among Americans when it comes to the role of government safety nets, Greenberg said.

“Let me underscore, one of the most important results here is how the results are not correlated with partisanship but with experience with the law—accessing benefits in the law. That’s where the changes [of opinion] are taking place,” he said. “And when you do [focus] groups, people are really not interested in the politics of this. They are on the edge financially. It matters a lot how this law is rolled out and has a potential to impact them; the helpful benefits will good.”

Greenberg did say that the GOP has managed to create negative associations for the public around the nickname "Obamacare," rather than the law’s formal name, the "Affordable Care Act."

“We did test langauge,” he said. “We see that the negatives are the lowest when using the [term] 'Affordable Care Act' and also the intensity dropped off. You get a six-point drop-off when you talk about the Affordable Care Act. And when you look at it by racial groups, it’s significantly stronger, more positive, when it’s described as 'Obamacare.' For minority populations, and certainly most unmarried women, it’s very strong. But when you go to swing groups, like working class [voters], and young people, and suburban voters, the 'Affordable Care Act' is much less negative.”