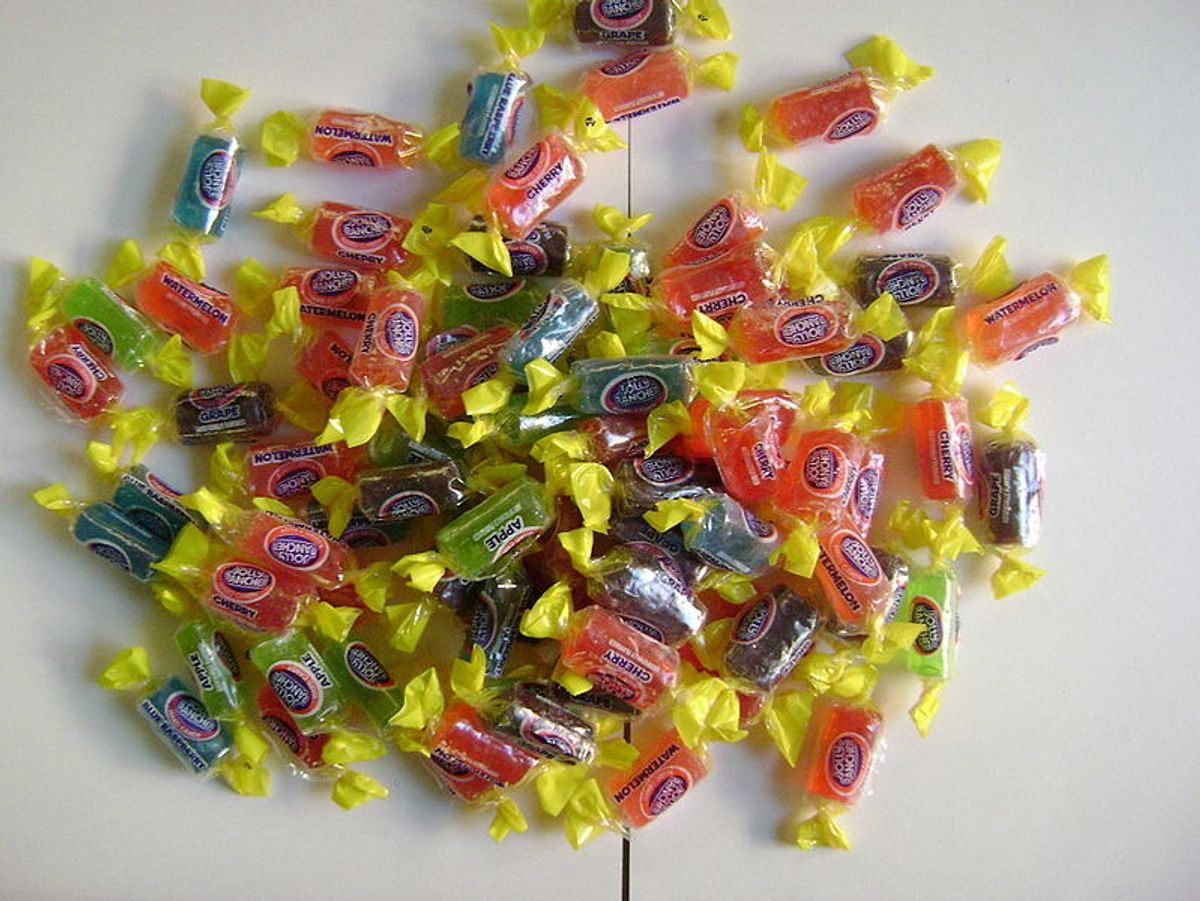 How reassuring: The NYPD can't tell the difference between hard drugs and kids candy.

According to a new suit, cited by the New York Daily News, a 25-year-old Brooklyn man was held in NYPD custody for 24 hours when cops confused Jolly Rancher candy in his pocket for meth.

“I don’t know if these cops have been watching ‘Breaking Bad,’ but my client is not Walter White,” said lawyer Kenneth Smith, who filed the suit Tuesday in Brooklyn Federal Court.

Love Olatunjiojo was stopped-and-frisked by cops, who not only arrested the young man on finding the candy, but claimed that a field test found the candy pieces to test "positive" for meth -- a result flatly undermined by lab tests, which determined the crystalline rock substance to indeed be innocent confectionary.

The NYDN reported that Olatunjiojo is filing damages. In what appears to be an all-too-common refrain for New York cops stopping and frisking young, non-white men, the officer who detained Olatunjiojo reportedly said, it was “only a matter of time before they found something,”