Food stamp benefits will be cut just before the holidays 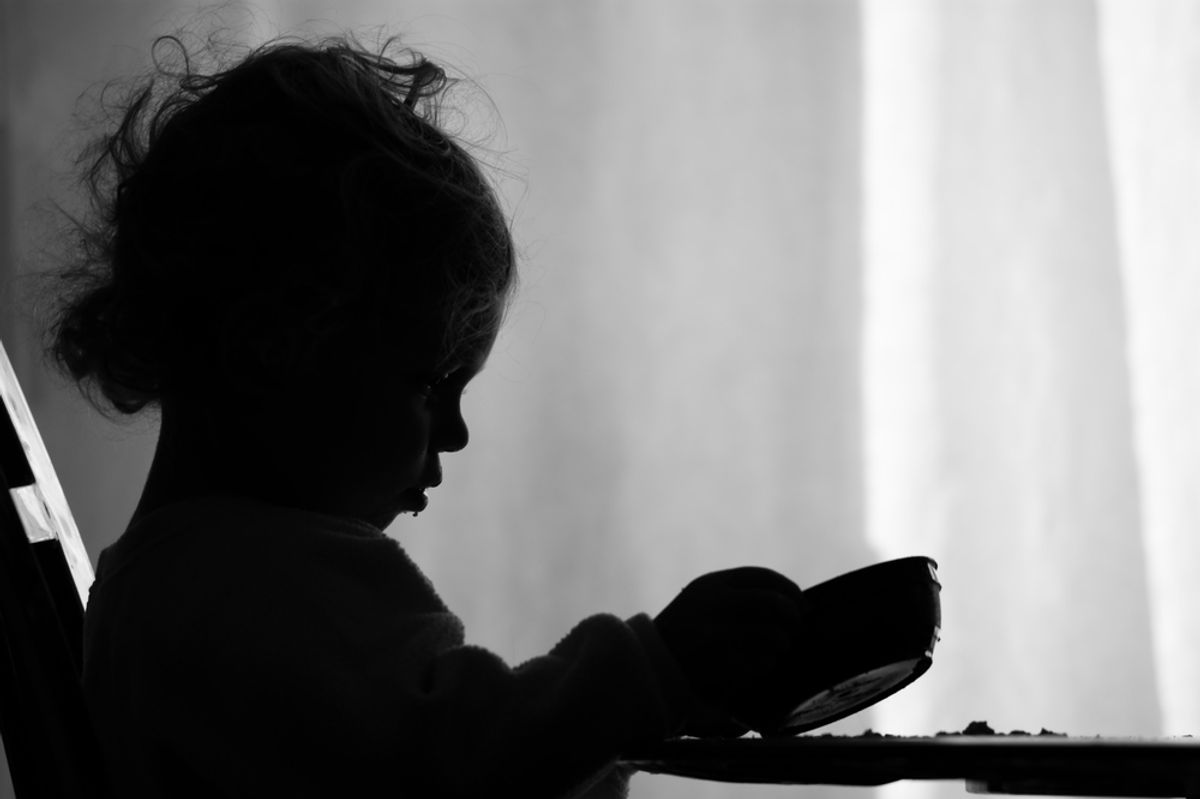 A recession-era increase in food stamp benefits is set to expire Nov. 1, leaving millions of families struggling to keep food on the table as the holidays approach. And that may not be the last cut to vital food assistance programs they will face in coming months.

As NBC News reports, the decrease in benefits comes as lawmakers also are considering billions of dollars of additional cuts to the Supplemental Nutrition Assistance Program (SNAP), which has served as a lifeline to millions of households struggling under a weak economy and high unemployment.

According to recent government data, 23 million households rely on the program to help feed their families. After the food stamp benefit increase expires, a family of four can expect to receive $36 less each month. As NBC notes, that translates to four fewer chickens every month.

“For those of us who spend $1.70 a day on a latte this doesn’t seem like a big change, but it does kind of really highlight that millions of families are living on an extremely modest food budget,” Stacy Dean, vice president for food assistance policy at the Center on Budget and Policy Priorities, told NBC.

And while many families will be hurting as the increased benefits expire come November, it's the question of whether and by how much Congress will cut SNAP that poses the bigger threat to families' food security, says Parke Wilde, associate professor at the Friedman School of Nutrition at Tufts University.

“We have a very spare cash-based safety net and we rely a lot on food stamps to give people the resources they need to avoid hunger,” Wilde said.