"It felt as if the ocean itself was dead": One sailor's heartbreaking voyage 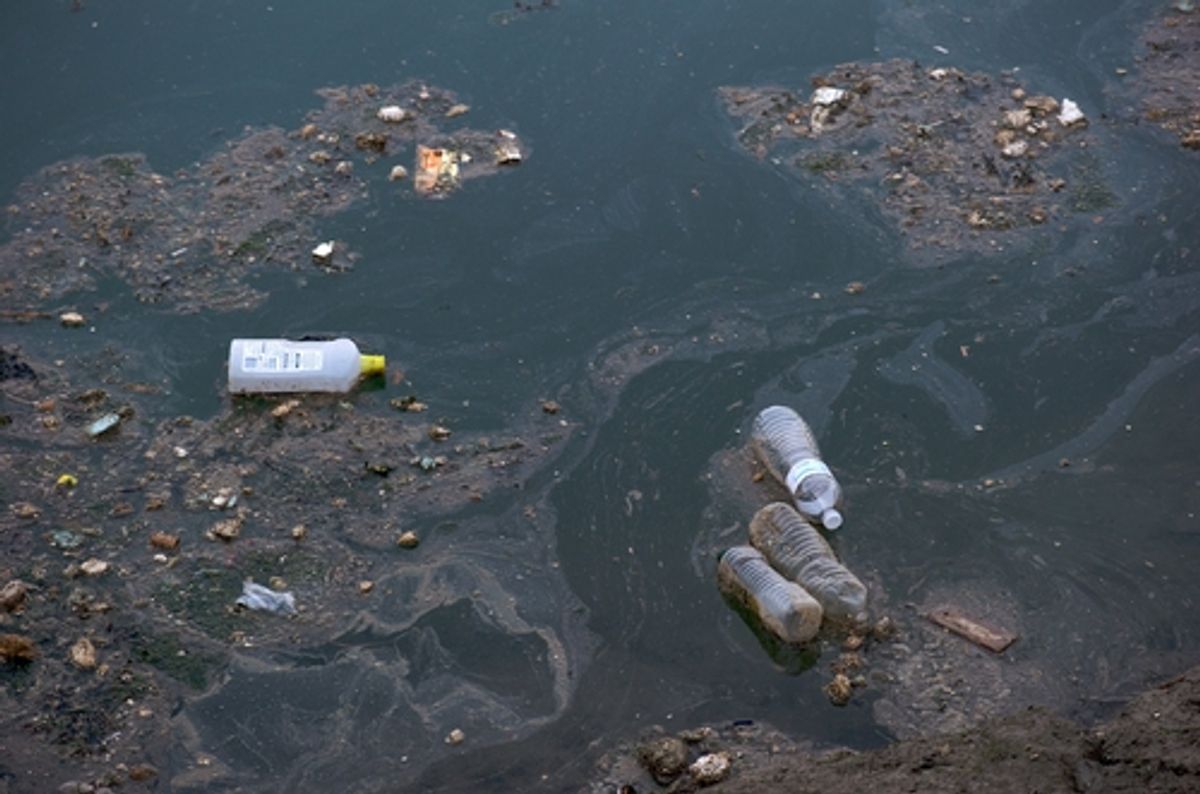 The Newcastle Herald, of Australia, has a tragic, lyrical piece that follows a single route through the sea -- from Melbourne to Osaka to San Francisco -- through a sailor's reminiscences of the way things have changed. It's called, simply and heartbreakingly, "The Ocean Is Broken."

Just 10 years ago, yachtsman Ivan Macfadyen told the Herald, "all he'd had to do to catch a fish from the ocean between Brisbane and Japan was throw out a baited line."

On his most recent trip, said Macfadyen, there were no fish to be found:

"We hardly saw any living things. We saw one whale, sort of rolling helplessly on the surface with what looked like a big tumour on its head. It was pretty sickening.

"I've done a lot of miles on the ocean in my life and I'm used to seeing turtles, dolphins, sharks and big flurries of feeding birds. But this time, for 3000 nautical miles there was nothing alive to be seen."

More horrifying, even, was what he did see, en route from Japan to California:

"In a lot of places we couldn't start our motor for fear of entangling the propeller in the mass of pieces of rope and cable. That's an unheard of situation, out in the ocean.

..."On the bow, in the waters above Hawaii, you could see right down into the depths. I could see that the debris isn't just on the surface, it's all the way down. And it's all sizes, from a soft-drink bottle to pieces the size of a big car or truck.

Hearing just how bad things have gotten from someone who's witnessed it on such a personal level drives home the reality of the oceans' decline in a way that numbers and reports aren't always able to. For anyone who isn't aware of just how "broken" the seas are -- and it seems impossible that anyone truly could be -- the piece is a must-read.