Steve Buscemi: "The Republicans in Congress are holding the country hostage" 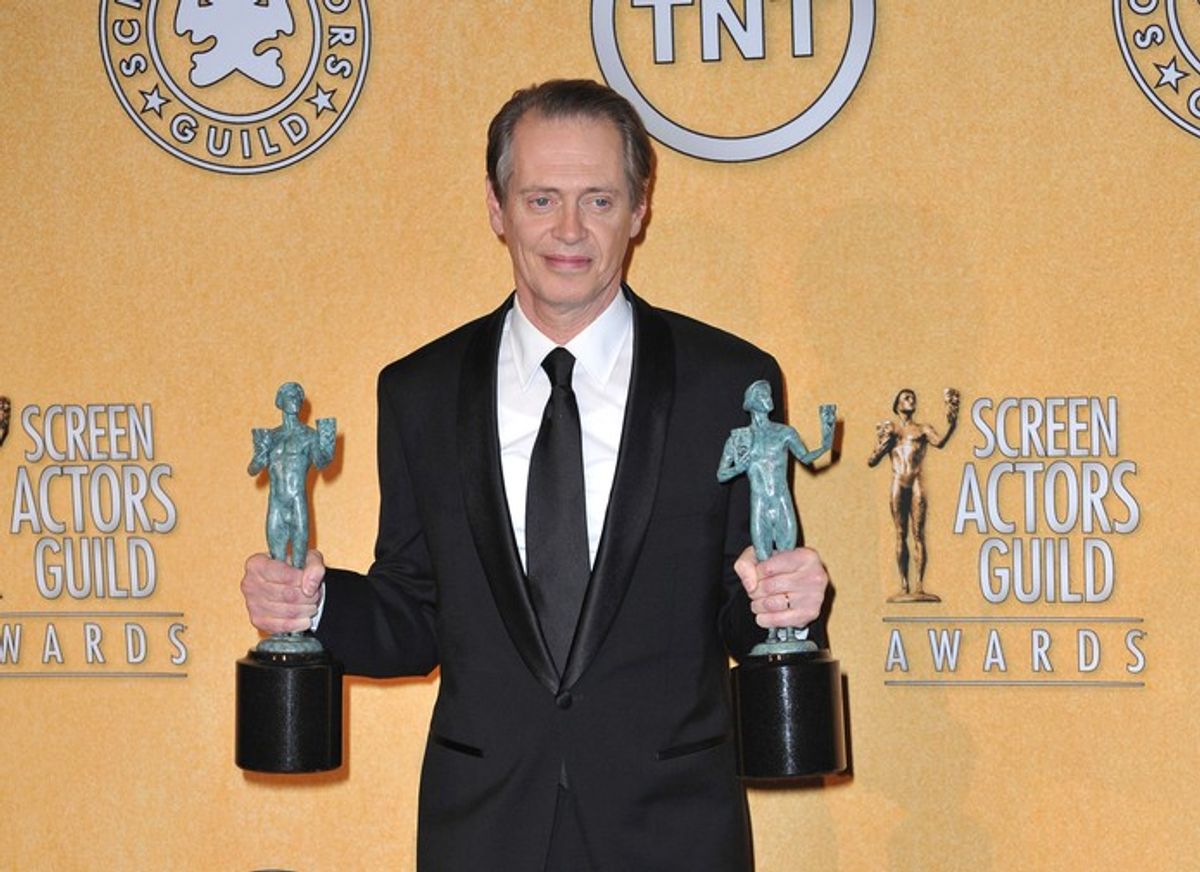 Though "Boardwalk Empire" actor Steve Buscemi comes across as guarded and private with matters related to his personal life, in a recent interview with the Guardian, the actor was very vocal about his anger with the GOP over the government shutdown, saying that the way the GOP acted this month "is criminal":

"I think the shutdown is ridiculous. I think the Republicans in Congress are holding the country hostage. I think it's criminal. I don't see why they're allowed to do it." Buscemi on politics livens up. "The Tea Party faction of the Republican party are holding the Republican party hostage. They've hijacked it. I don't understand their philosophy. I think that in their own hearts and minds there's a reason why they feel they're doing good. But I certainly don't agree with it. And I hope the shutdown effects change. I hope people remember this in the next cycle of elections."

The actor, who grew up in modest surroundings in Brooklyn, also argued in favor of government assistance programs:

In Boardwalk, money is king, and a Randian philosophy pervades. Buscemi himself is more reasonable. "I'm not against capitalism, but it's another thing to blame the victim. A lot of poor people have made something of themselves but nobody does it on their own. Everybody needs help. There's nothing wrong with having government help, and I think if your goal is only to make money, that's not a worthy goal in and of itself."

"So many working-class people across the country vote against their own interests," he said. "It all comes down to culture wars: the right has always been able to use abortion and gay marriage, and in the past women's rights, but all those things are starting to erode. There really isn't much they can throw up as a smokescreen any more," he concluded.