This is why you don't buy breast milk on the Internet 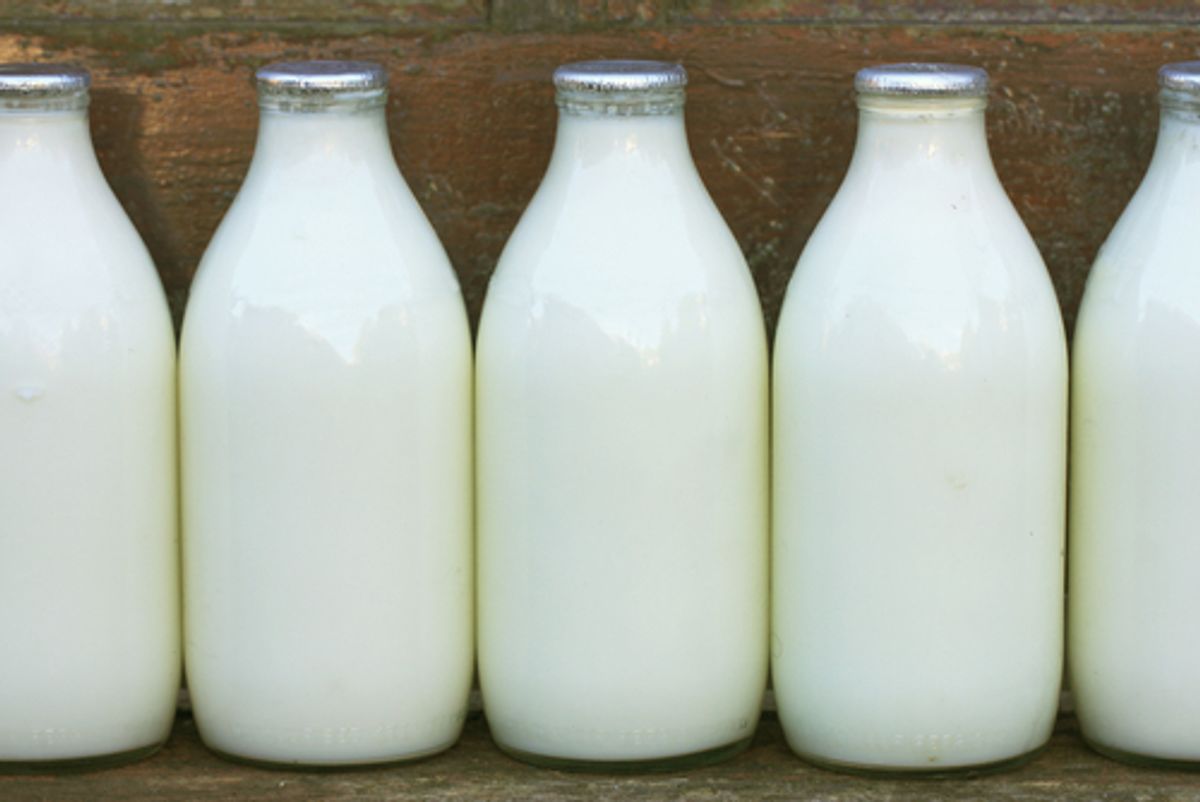 You may not have known that human breast milk was a hot commodity on the Internet. But according to the New York Times, not only has the sale and donation of the stuff become a cottage industry, it's become enough of a thing to warrant a study, published in major journal Pediatrics, exploring exactly why it probably isn't the best idea.

That's because the milk is often tainted with bacteria, according to researchers who analyzed samples from two popular "milk-sharing" sites. They found enough bacteria to sicken a child. The majority of the 101 samples -- 64 percent --  had staph, and 36 had strep. Three had salmonella.

According to the Times, breast milk's online popularity is a rather misguided response to the medical community's emphasis on its superiority to baby formula, which can worry parents who, for whatever reason, aren't able to breast-feed:

“Milk-sharing” Web sites host classified advertisements from women wishing to buy, sell or donate breast milk. “My daughter is two months old and has gained five pounds and grown three inches since birth!” reads one ad. “I have a serious oversupply and I am looking to free up room in my freezer.”

Some sites discourage paying for breast milk, while others actively endorse the practice. Advertisements from some sellers play up the convenience and price, which can be as low as $1.50 an ounce. But many women wish to donate milk simply to help out fellow mothers in need.

For instances where a child is truly in need of breast milk, there are several milk banks in the U.S., reports the Times. Such places are regulated, and donated breast milk is screened and pasteurized. As with most things, milk's cheaper and more readily available on the Internet. But, as also holds true for the Internet, buyers can't be sure of what they're getting.