Gunman opened fire in a classroom before being "neutralized" 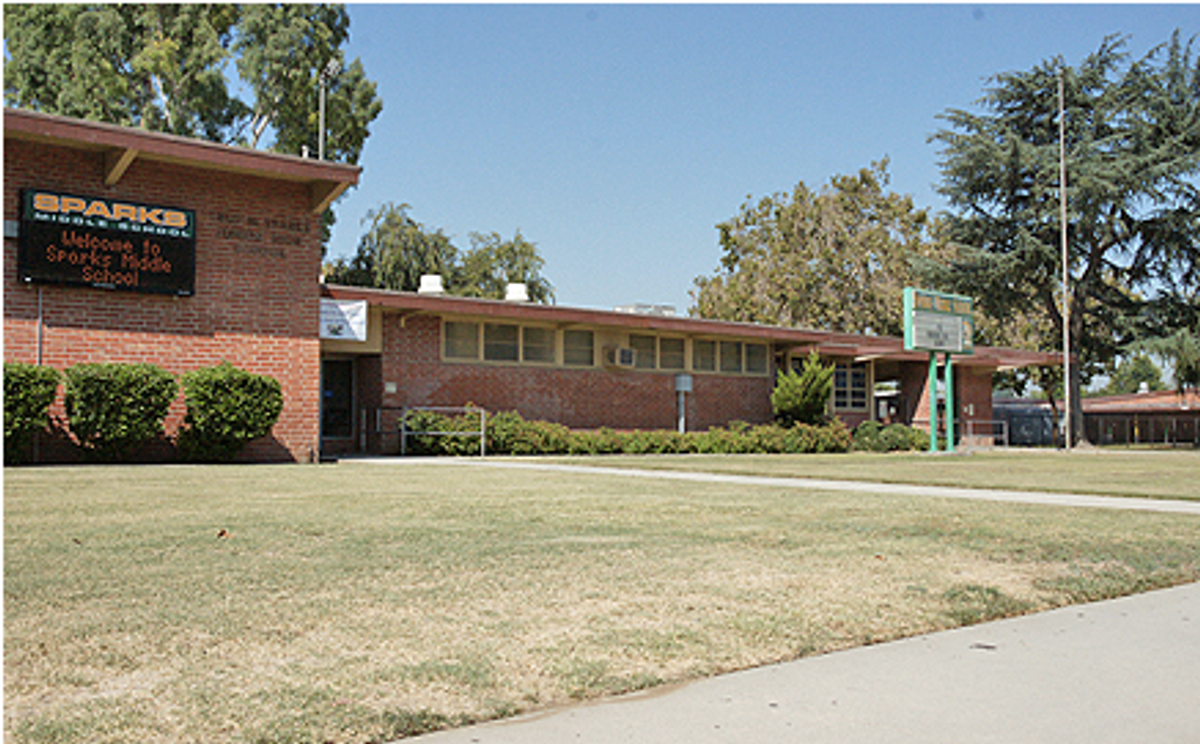 UDATE: The shooter has been identified as a male student at the middle school. He reportedly shot dead a teacher and injured two other boys. It is unclear at this point whether the shooter took his own life or was killed.

Original post: Two 12-year-old boys are in the hospital in critical condition, and another unidentified victim is dead, after a gunman opened fire in a Nevada middle school Monday morning, before also killing himself.

A Sparks, Nev., police dispatcher said the call of the shooting at Sparks Middle School in northern Nevada came in at 7:16 a.m.

While investigations into the shooting are in the early stages, authorities have declared the school and its surroundings safe.