After highs in home sales, rising prices, higher borrowing costs and not enough building led to a slump in sales 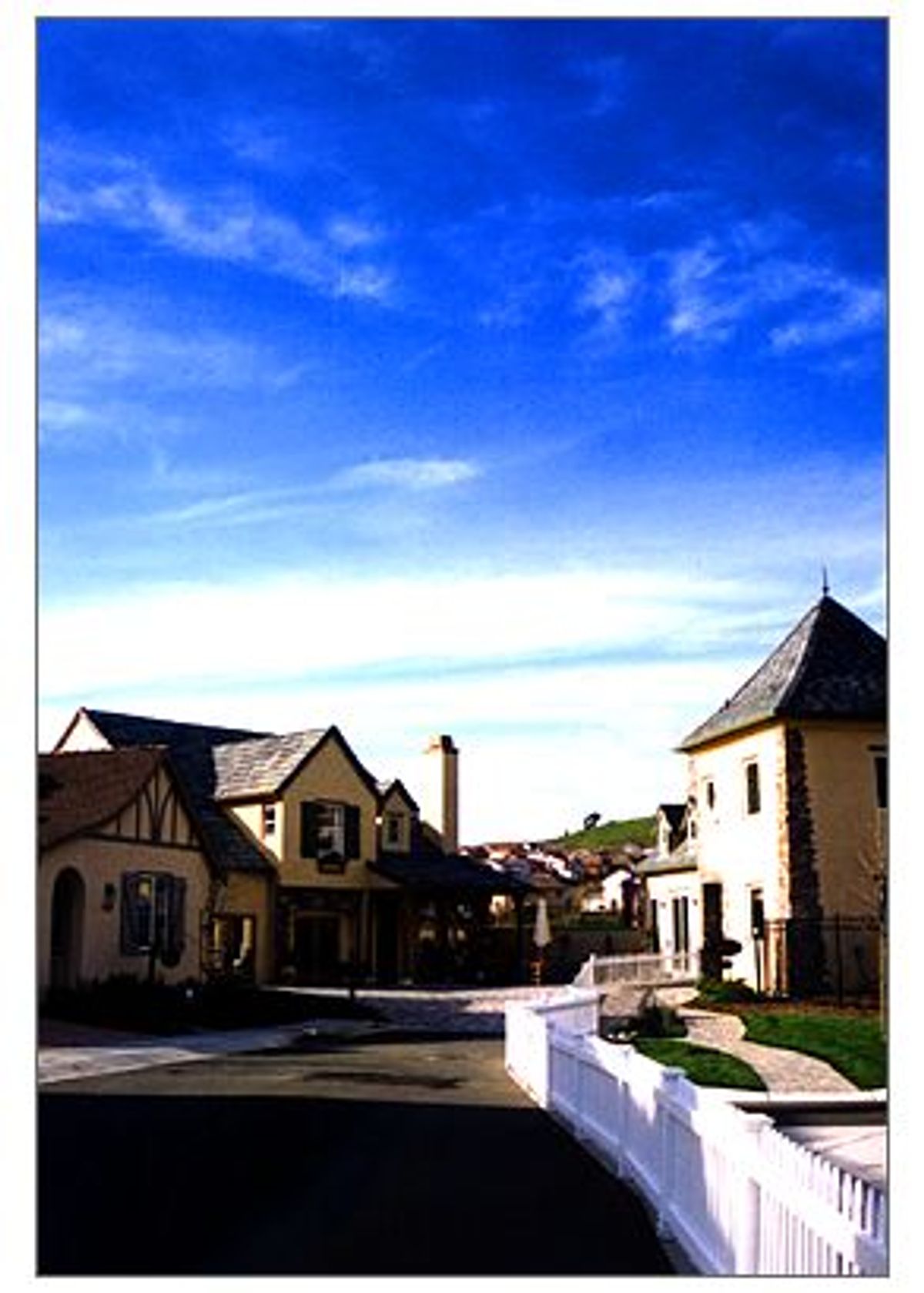 (Updates with stocks in fifth paragraph and additional data starting in eighth.)

Sales dropped 1.9 percent to a 5.29 million annual rate, the National Association of Realtors reported today in Washington. The median forecast of 67 economists in a Bloomberg survey called for the pace to slow to 5.3 million. Prices climbed 11.7 percent, pushing affordability down to a five-ear low, the group said.

Higher borrowing costs will probably hold back demand, slowing the housing rebound that’s been a source of strength for the expansion. At the same time, the damage done to fourth- quarter growth by the partial government shutdown raises the odds that the Federal Reserve will delay cutting back on bond purchases, which means interest rates may stabilize around current levels.

“We should see a series of weak numbers on existing home sales, but it’s nothing dramatic,” Yelena Shulyatyeva, U.S. economist at BNP Paribas in New York, said before the report. “Housing will remain an OK sector, a good sector, for the economy. It’s just that we’ll not see any acceleration.”

Stocks were little changed, after the Standard & Poor’s 500 Index rallied to a record at the end of last week, as investors watched corporate earnings to assess the strength of the economy before tomorrow’s jobs data. The S&P 500 rose 0.2 percent to 1,747.24 at 10:06 a.m. in New York.

Economists’ estimates in the Bloomberg survey ranged from 5.1 million to 5.5 million. Data for August was revised to 5.39 million from a previously reported 5.48 million. The revision was larger than usual because the August data was released earlier than usual last month before additional information was available, NAR Chief Economist Lawrence Yun said at a news conference as the figures were released.

The median price of an existing home increased to $199,200 from $178,300 in September 2012, today’s report showed. Purchases increased 15.1 percent in September from the same month last year before adjusting for seasonal variations.

The number of existing properties for sale was 2.21 million at the end of last month, up from 2.17 million at the same time in 2012. It was the time inventory increased on a year-to-year basis in more than two years, the group said. At the current pace, it would take 5 months to sell those houses compared with 4.9 months at the end of August.

Purchases of single-family homes decreased 1.5 percent to an annual rate of 4.68 million. The sales pace of multifamily properties including condominiums declined 4.7 percent to a 610,000 pace.

Purchases declined in three of four regions, led by 5.3 percent drop in the Midwest. Demand increased 1.6 percent in the West.

Existing-home sales, which are tabulated when a purchase contract closes, are recovering from a 13-year low of 4.11 million in 2008. Annual purchases reached a record 7.08 million in 2005.

The rate on 30-year home loans reached 4.58 percent in late August, a two-year high, according to McLean, Virginia-based Freddie Mac, as Federal Reserve policy makers signaled they may begin to curb bond purchases. The rate averaged 4.28 percent in the week ended Oct. 17 amid concern that the fiscal gridlock in Washington would hurt the economy.

Rising prices and stagnant incomes are making it more expensive to purchase a property, Yun said at the news conference. “Lower affordability will hamper home sales going forward,” he said. The group projects sales will be little changed in 2014 at 5.18 million compared with 5.16 million this year.

The budget impasse that led to the 16-day partial government shutdown cut fourth-quarter growth by 0.3 percentage point and also means the Federal Reserve will wait until March to begin trimming bond purchases, according to the median forecasts of economists surveyed last week.

The shutdown didn’t influence these data and any drop in demand this month will probably be made up in subsequent months, Yun said.

Not everyone believes purchases have become too expensive.

Affordability and population growth will continue to fuel demand and push up home prices, said Steve Schwarzman, chairman and chief executive officer of Blackstone Group LP, which bought about 40,000 single-family homes after real-estate prices slumped in 2007 and 2008. Those properties, which the New York- based investment group rents out, continue to gain value, he said.

“We wanted to take advantage of the fact that, for a five-year period, the number of houses that was built was like half of what was needed,” Schwarzman said on an Oct. 17 earnings call.

“There’s a structural shortage,” he said. “Existing houses have to go up more over time because there’s a shortage.”

--With assistance from Chris Middleton in Washington. Editor: Carlos Torres

To contact the reporter on this story: Lorraine Woellert in Washington at lwoellert@bloomberg.net