WikiLeaks film "The Fifth Estate" is a box office failure

Its opening weekend brought in less than $2 million in the U.S. 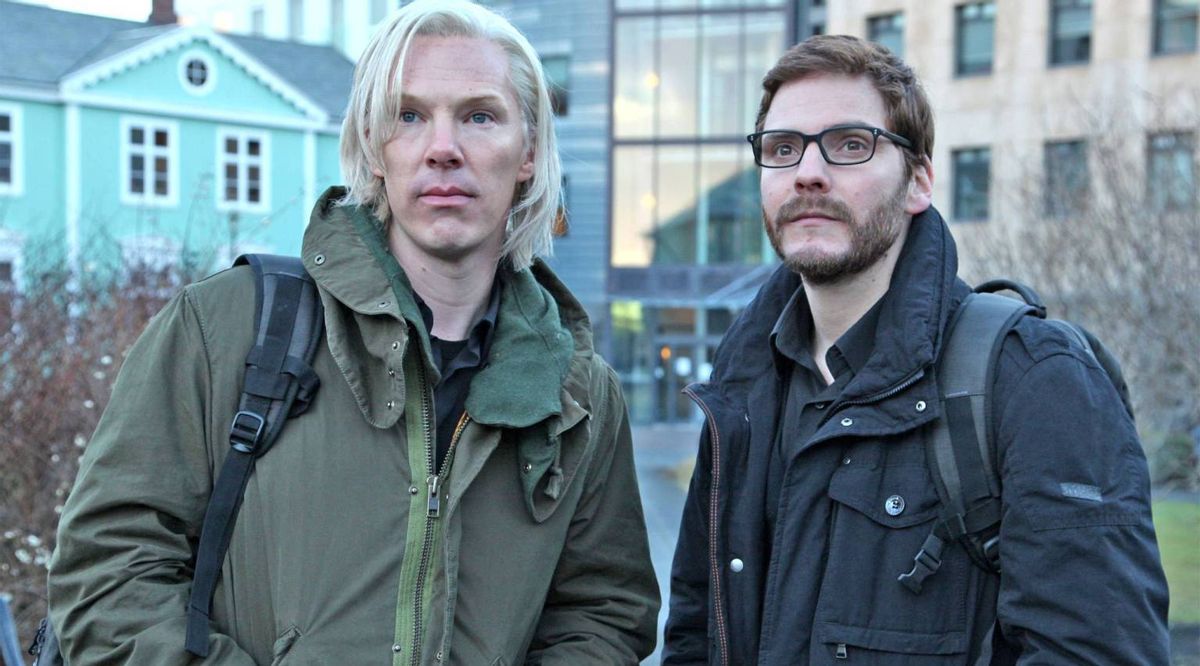 Though he remains in hiding behind the doors of the Ecuadorean Embassy in London, Julian Assange must be pleased this weekend. Bill Condon's much-hyped "The Fifth Estate," starring Benedict Cumberbatch as the WikiLeaks founder, has become the biggest box office flop of the year. The film, which cost a reported $26 million to produce, earned a dismal $1.4 million from 1,769 theaters its opening weekend.

EW puts the flop in perspective:

Just how bad is that? Well, let’s put this in perspective. Notorious stinker Movie 43 grossed $4.8 million in its opening weekend in January, almost three times as much as The Fifth Estate. Getaway, the ludicrously awful Ethan Hawke/Selena Gomez thriller drove away with $4.5 million in August. Heck, this weekend’s Arnold Schwarznegger/Sylvester Stallone action flick Escape Plan bombed with $9.8 million — and that’s still almost six times more money than The Fifth Estate made!

Adding insult to injury, the Cumberbatch film was upstaged by WikiLeaks' own documentary, "Mediastan," which was released in the U.S. after having been available in Europe. The documentary is the organization's response to Alex Gibney's documentary "We Steal Secrets" and Condon's film, the latter of which Assange has called "a massive propaganda attack." The movie claims to present "a behind-the-scenes insight into the world’s first truly global media event: 'Operation Cablerun' : the 2011 operation during which WikiLeaks ran hundreds of thousands of secret US government cables to media outlets around the world."