Amongst Hollywood technology like CGI, 3-D printing has found a space in creating quick and malleable mockups 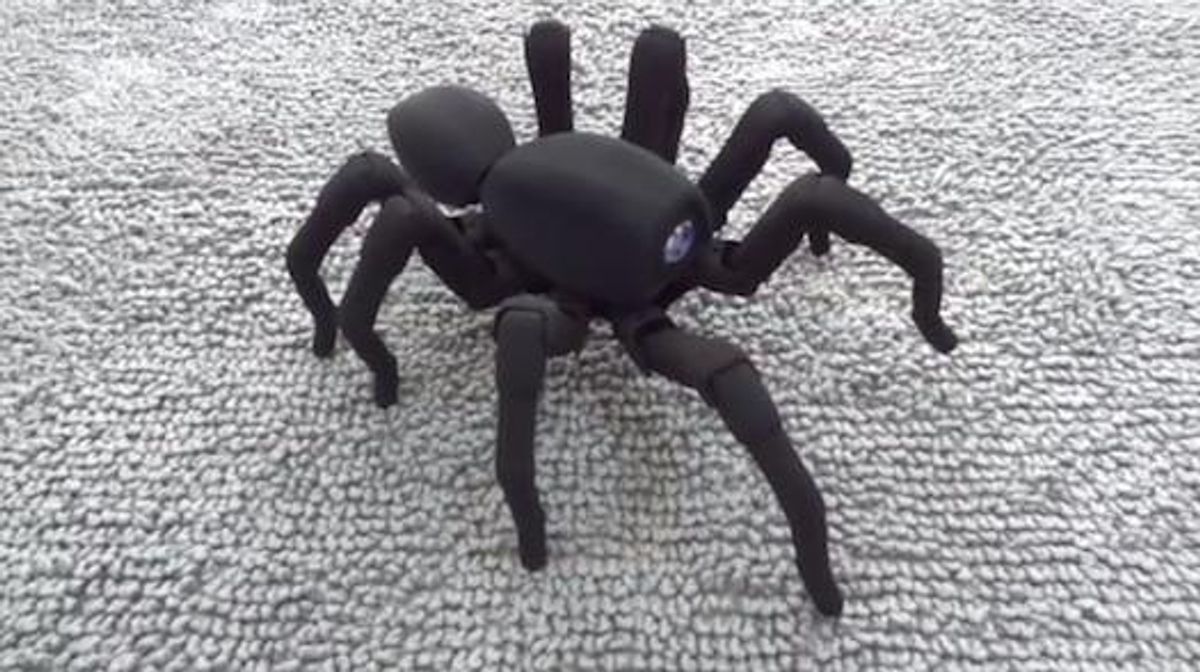 This time of year always makes me crave a good horror movie. If you're a fan, too, you might enjoy this story in Livescience, in which reporter Stephanie Pappas talks with Southern California-based shops that craft silicone skin, fake organs, zombie makeup and other physical effects for TV shows and movies.

CGI has taken over a lot of TV and movie special effects, but there's still demand for the tangible stuff, Andrew Clement, who owns Creative Character Engineering in Van Nuys, told Livescience. "An actor will act different when he's got makeup on," Clement said. "I did the entire run of 'ER' from the pilot to the final episode and to have actors be able to actually hold a silicon baby or to be able to get into their elbows in a chest that's filled with fake organs, it's just different."

Enter 3-D printing, which helps Hollywood creature companies make mock-ups more easily. For example, employees can sketch a monster head in a digital program and print it out, instead of sculpting it by hand. Then, when directors ask for changes, it's easier to make tweaks, Clement said. The giant spider in the last Harry Potter movie began life as a 3-D printed mock-up, Mark Coulier of Coulier Creatures told Livescience.

In the future, if 3-D printing materials improve, final effects may be 3-D printed, instead of just drafts, Clement said.