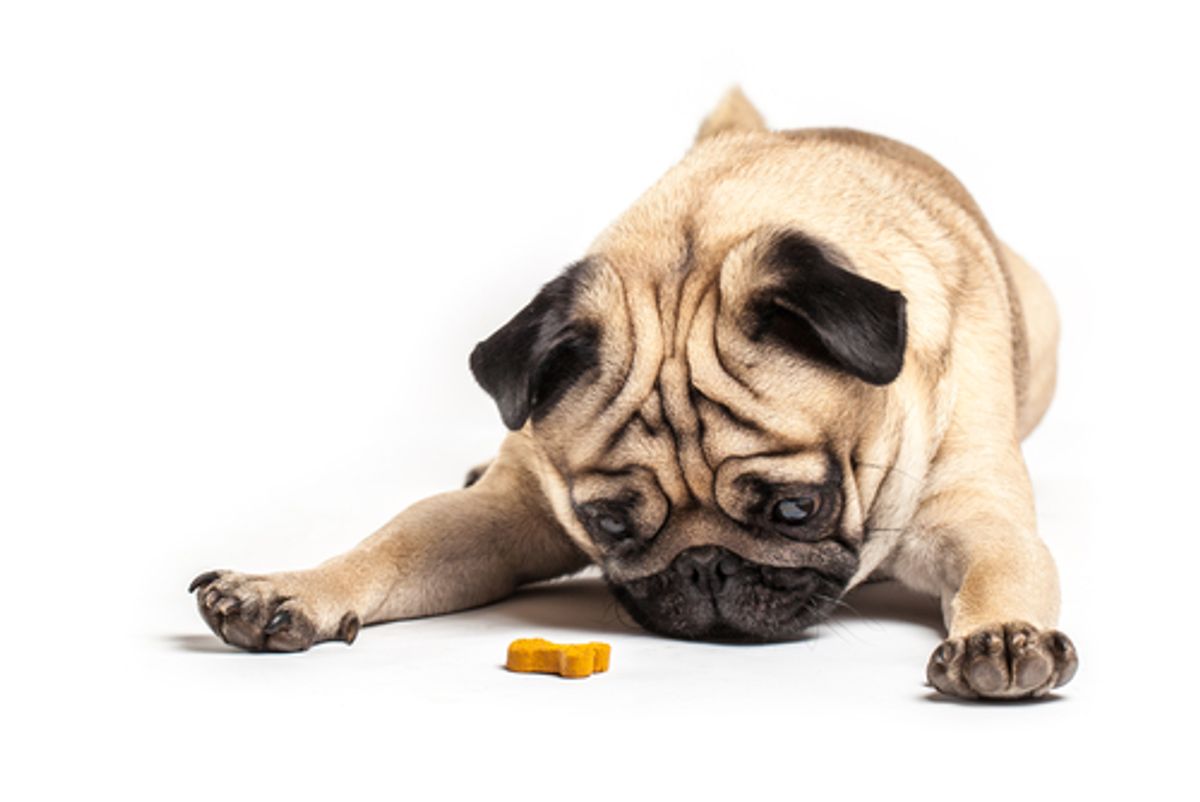 A mysterious illness has killed nearly 600 pets, mostly dogs, and sickened over 3,600 others. And the only thing investigators know about it, according to an FDA update released today, is that it has something to do with jerky treats imported from China.

While the investigation has been ongoing since 2007, officials still have few answers for distressed pet owners, NBC News reports:

“We still are extensively testing treats for a number of things,” [Martine Hartogensis, a deputy director for the FDA’s Center for Veterinary Medicine] told NBC News. “We do seem to be getting some leads, but we still have a little bit of a ways to go.”

Kendal Harr, a veterinary clinical pathologist who has been tracking the problem, says that the specific compound responsible for the illnesses continues to elude experts.

"I think that what it tells us is that the intoxicant is something that we're not used to dealing with as a toxin in North America," she said.

The FDA hasn't issued a formal recall, so they aren't able to name the affected brands. They are reminding people that jerky treats aren't essential to pets' diets. Until they can figure out what's killing the animals, it might be best to seek out a different way of rewarding your dog.