Genetically modified seeds would be verboten within the city 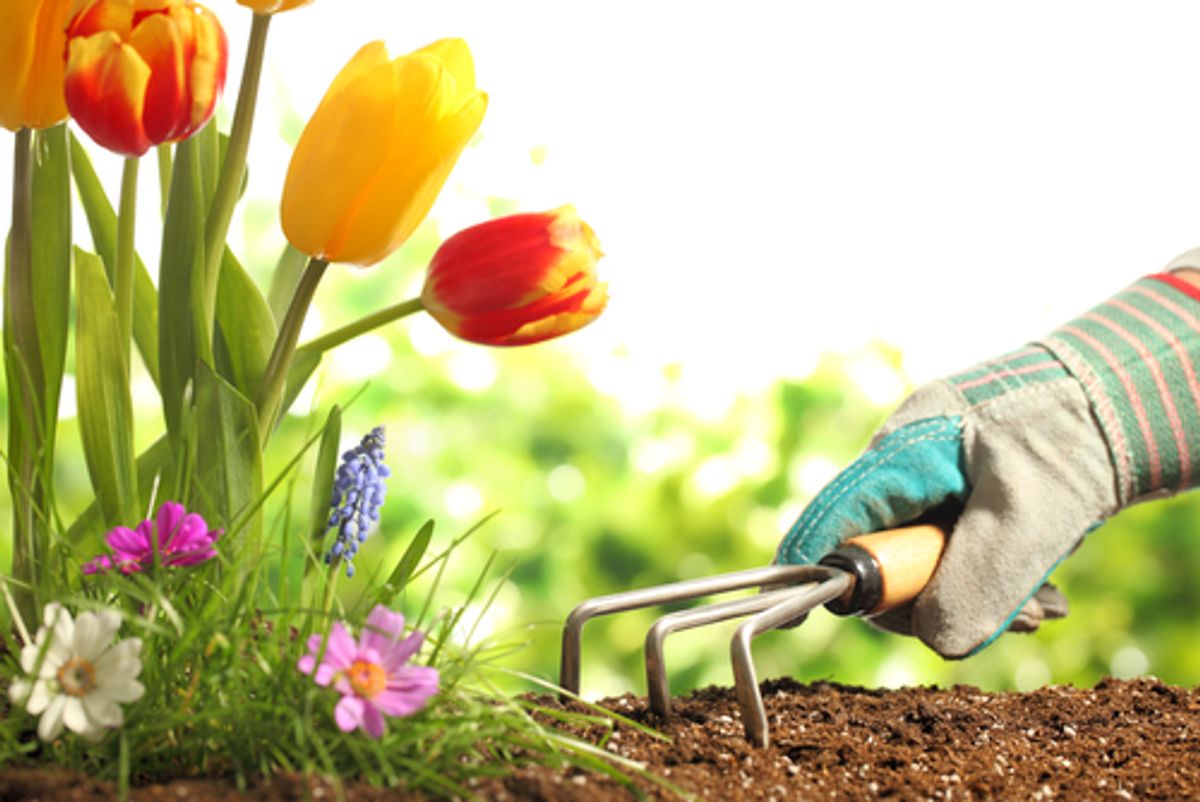 Los Angeles, the second-largest city in the U.S., could also become the first to be GMO-free. A motion introduced Friday by two city councilman would ban the cultivation and sale of genetically modified organisms, The Huffington Post reports.

The ban wouldn't keep anyone from buying food in stores with GMO ingredients. But it would prevent small-time growers -- home gardeners and the like -- from purchasing genetically modified seeds. The councilmen responsible for the motion contend that it would protect such people from accidentally contaminating their non-GMO crop. "We don't want to consume mystery food," councilman Mitch O'Farrell told The Huffington Post. "Since there's currently no requirement, anyone could unwittingly purchase a genetically modified product and not know it. I think that's irresponsible."

It would mostly be a symbolic measure, according to the councilmen, though it would send a strong message in a state that last year only narrowly defeated a proposal to mandate the labeling of all GMO food. It might also be easier to pass than anything that would affect large farmers, or food, biotech and chemical companies, as the Hawaiian island of Kauai recently managed to do. But it seems clear that a city-wide ban would be a step in that direction.