Get ready for more suspense and sex 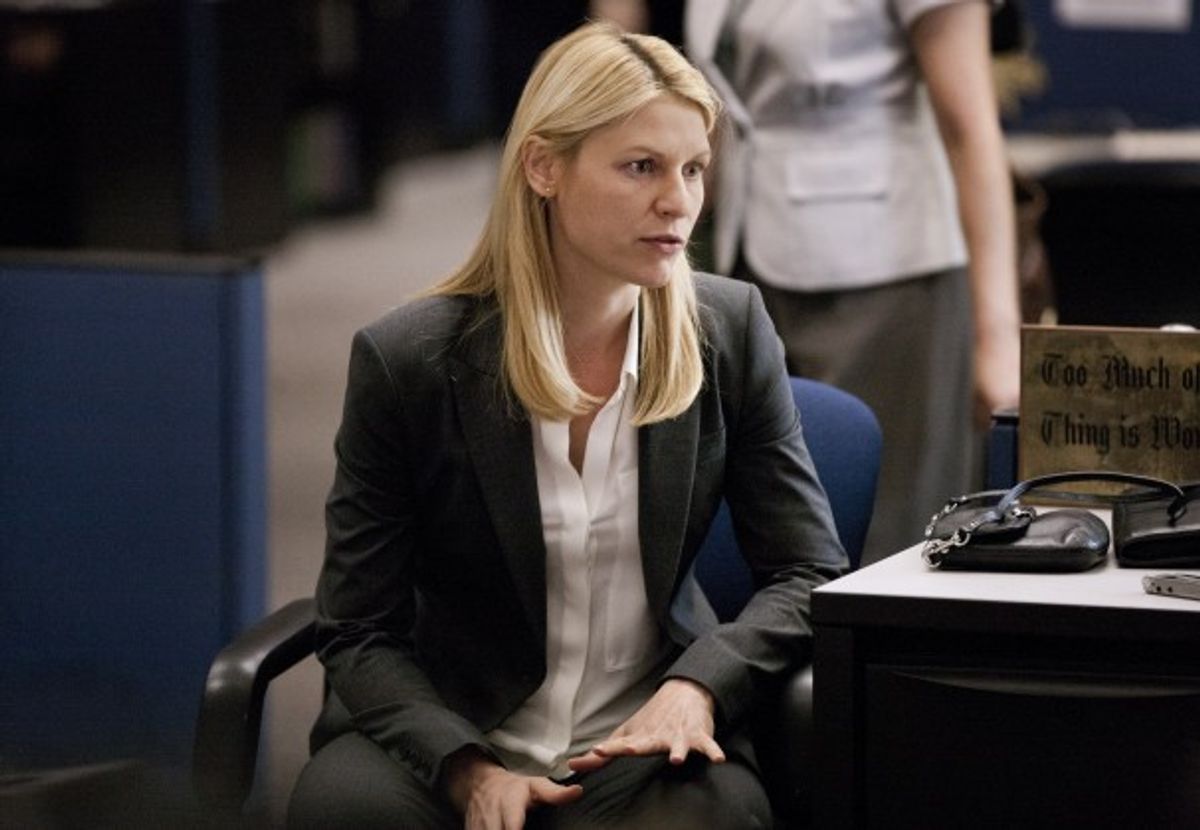 Showtime's freshman drama "Masters of Sex" will live for another season, as will Emmy Award-winning drama "Homeland," currently in its third season, reports Deadline. Both series have been approved for 12 more episodes.

“Homeland continues to prove its strength for Showtime, and is one of television’s most exciting, provocative and widely discussed shows,” said Showtime Entertainment president David Nevins. “The critical and audience reaction to Masters Of Sex since its great launch has been incredibly gratifying.”

Viewership for the CIA thriller has picked up by 26 percent year-to-year during season 3, averaging 6.5 million viewers weekly. "Masters of Sex" averages 5.4 million viewers every week, 33 percent ahead of "Homeland" during its first season.