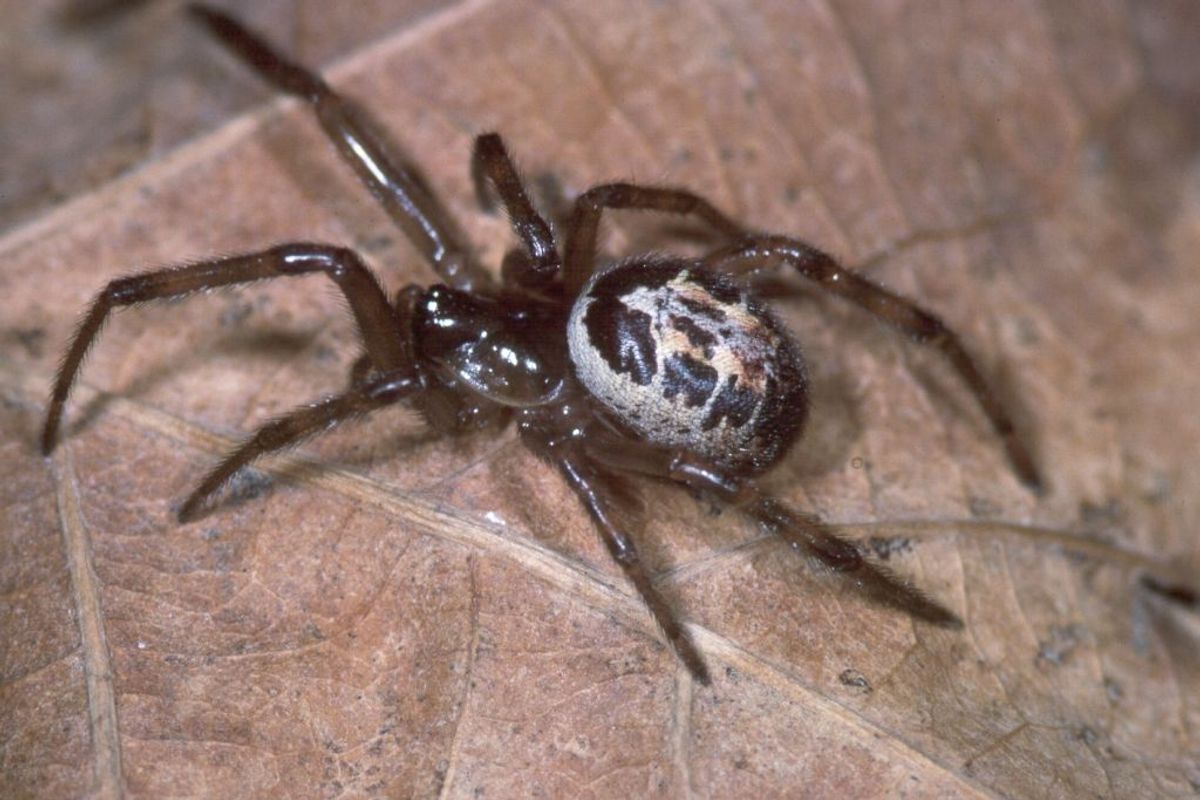 An infestation of venomous spiders has forced a school in Britain to close.

The Dean Academy, a secondary school in southwest England's Gloucestershire, said it was closing Wednesday to get rid of the false widow spiders. The spiders are commonly mistaken for their relative, the black widow spider.

The school said no one has been bitten by the spider but local health authorities have advised it to close for the day to deal with the infestation.

Experts say the Steodata nobilis, a species of the false widow, are becoming more common in the U.K. and are the most dangerous of the 12 species of biting spiders known in Britain.

The spider's bite may sting but has not been known to cause deaths.