Starbucks to connect coffee machines, fridges to the Web 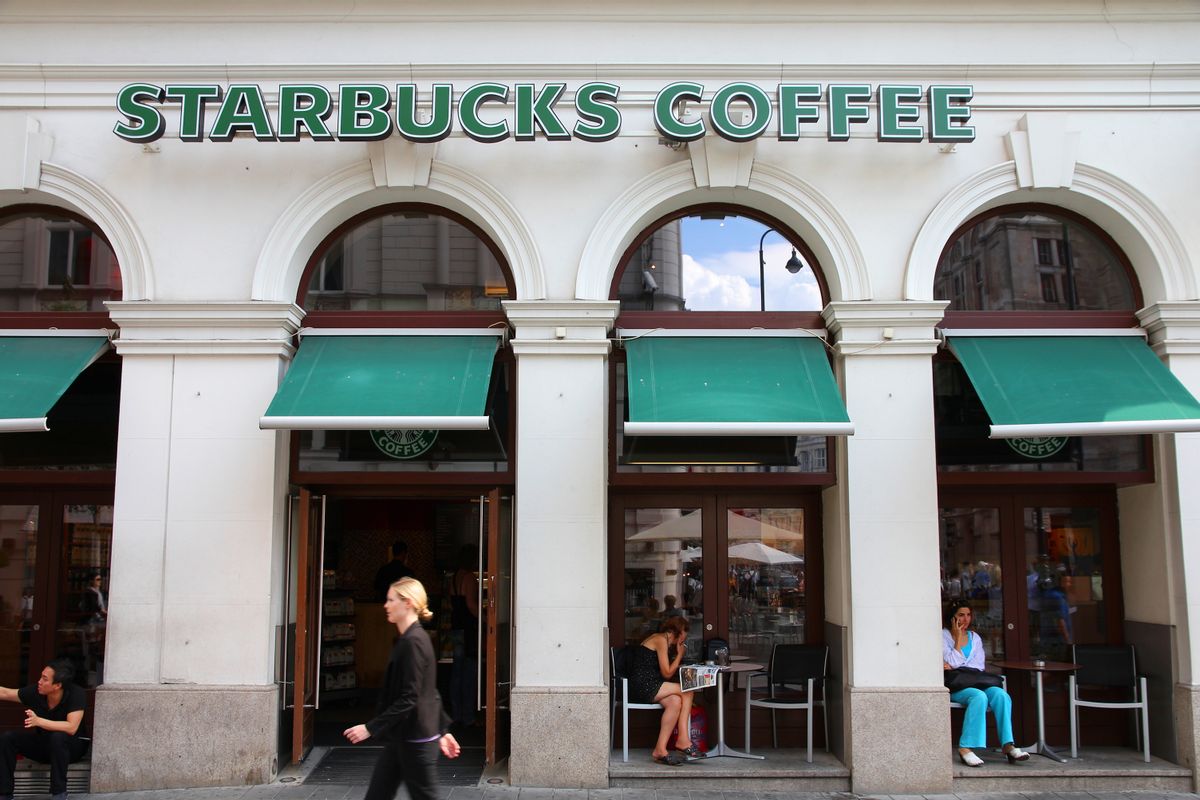 Starbucks is going down the Internet of Things route. Bloomberg is reporting that the coffee chain has will be connecting up its devices such as coffee machines and refrigerators to the Web, in an attempt to improve productivity as well as customer service.

The firm is busy installing its cloud–based Clover coffee machines which connect via CloverNet to tell off–site maintenance staff when the equipment is under–performing, keep tabs on customer demand for certain items and update recipes digitally. There are even plans to hook up the firm's fridges so that they know when, for example, the milk is going off.

Starbucks has embraced technology far longer than many other fast food joints––from offering free––and faster––Wi–Fi to its customers to allowing payments via smartphone with deals with Apple's Passbook and Jack Dorsey's Square payment–dongle–thingy. It was also an early partner in Facebook's short–lived Gifts service, which shut down in August of this year.