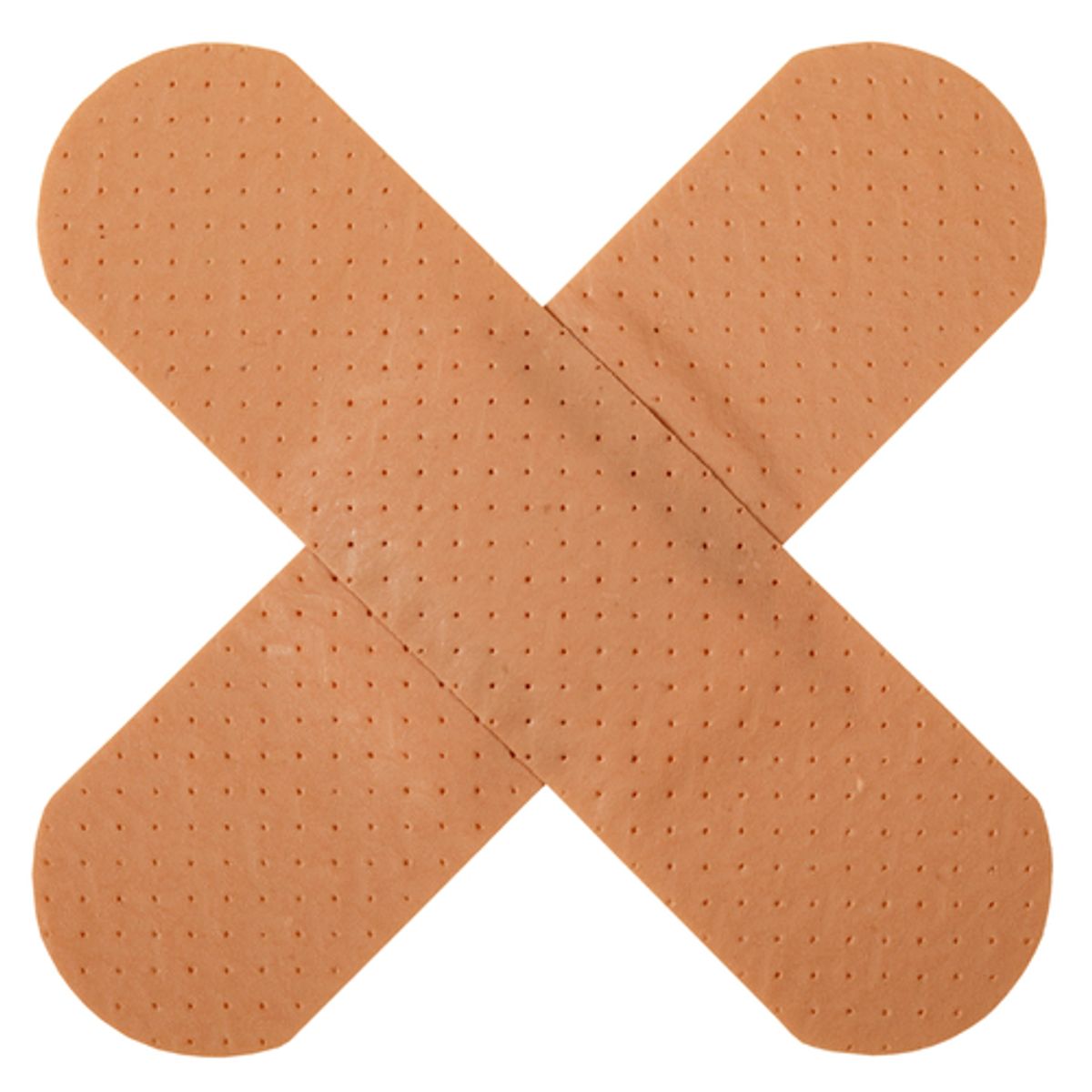 Seeking to demystify what is, by its nature, a pretty terrifying procedure, surgeons in Adelaide, Australia performed 16 vasectomies for an audience of hundreds last week. They were also livestreamed over the Internet.

As Bloomberg News reports, the male sterilization procedure has become fast, inexpensive and painless. It requires no needles, scalpels or general anesthesia -- the 16 men who were snipped walked away with nothing but a small Band-Aid. By making this more common knowledge, scientists hope they can ease the burden on the 200 million women throughout the world in need of safe and effective methods of family planning, particularly in developing countries.

The public displays of sterilization, surgeon Doug Stein told Bloomberg, aren't over-the-top, because they're the most straightforward way of addressing real fears:

Fear of needles and incisions in their genitals is what drives the proliferation of myths surrounding vasectomy among men -- the most prevalent: that it causes erectile problems, said Stein, who has performed 31,000 of the surgeries so far.

Some men and women in India, Bangladesh, Nepal and Pakistan believe that vasectomy impairs their mental health, reduces sex drive, and causes weakness, backaches and weight gain, said Anjali Sen, New Delhi-based regional director of the International Planned Parenthood Federation in South Asia. “None of this has any basis in fact,” she said.