After "Sons of Anarchy" star Charlie Hunnam ducked out, producers scrambled for a replacement 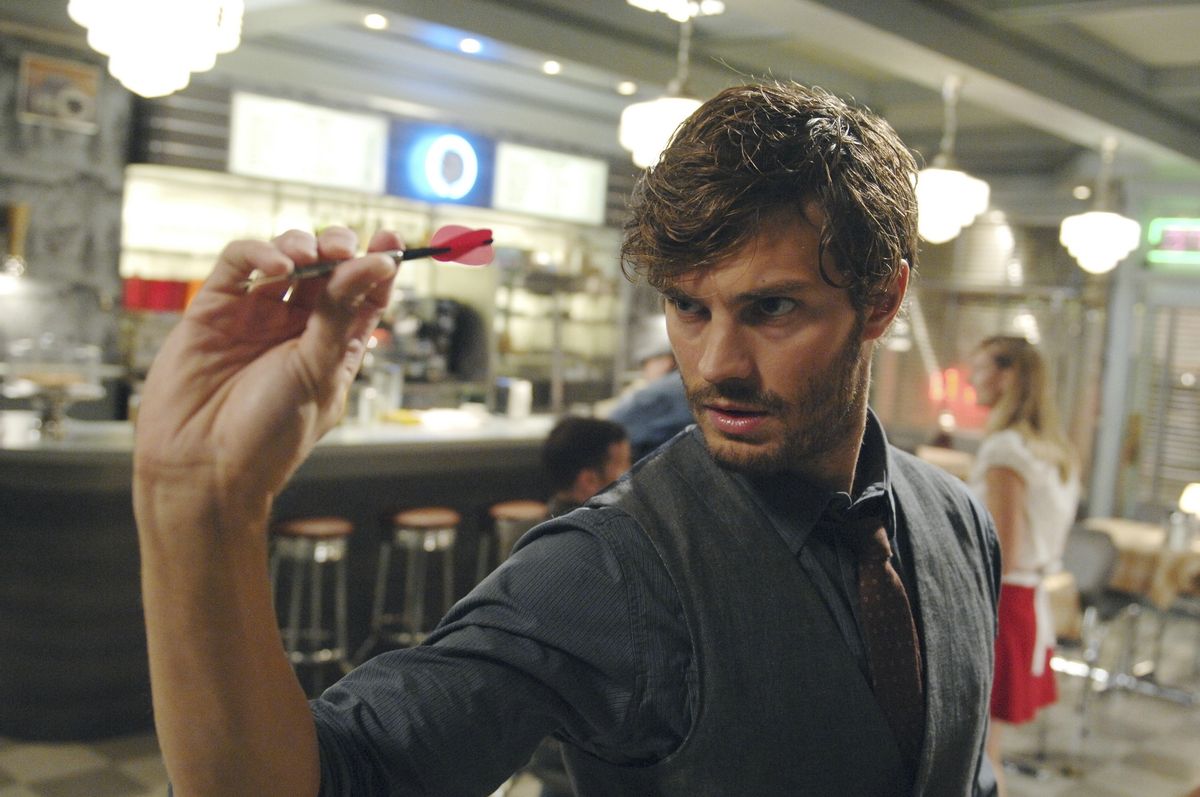 Though both Universal and Focus Features declined to comment, Variety claims that "Fifty Shades of Grey" has found its new Christian Grey in actor Jamie Dornan of ABC's "Once Upon a Time."