In many states, "fetal rights" laws are putting pregnant women in jail 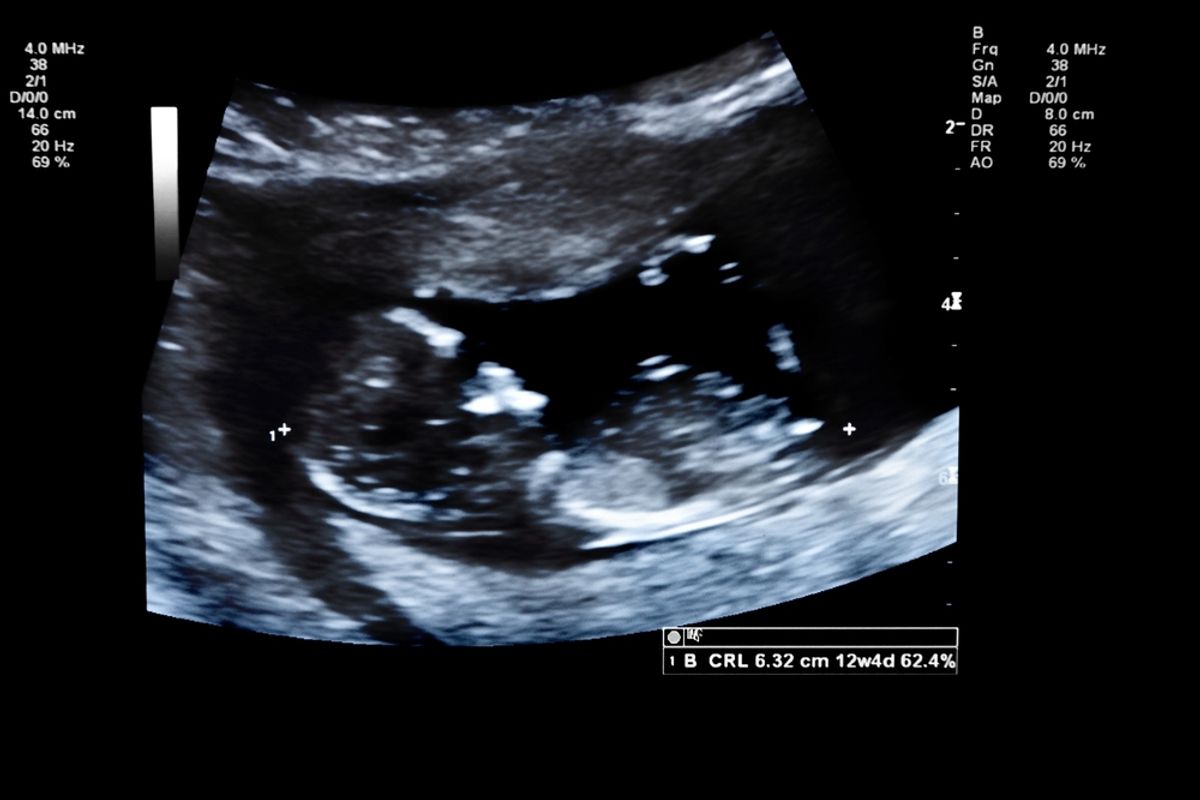 At 14 weeks pregnant, Alicia Beltran disclosed at a prenatal checkup that she had been addicted to pills the previous year. She had managed to get clean, but wanted her doctor to know that it had been an issue in the past. A urine test later confirmed that Beltran was clean, but her doctor and a social worker insisted that she start an anti-addiction drug.

Beltran refused. Weeks later, county sheriffs came to her home, handcuffed her and brought her to court. Her doctor had accused her of endangering her fetus, and she was ordered to attend a mandatory 78-day stay at a drug treatment facility or risk going to jail.

As Erik Eckholm at the New York Times reports, Beltran didn't have a lawyer -- but her fetus did.

Beltran lives in Wisconsin, one of four states, along with Minnesota, Oklahoma and South Dakota, with laws that empower authorities to confine pregnant women for substance abuse. Other states with less specific laws also criminalize pregnant women for drug use and other conduct considered a threat to the health of the fetus. The Wisconsin law is currently being challenged, with Beltran's court-ordered confinement being used as evidence against the state.

The Wisconsin law, according to the suit filed in United States District Court in Milwaukee, deprives women of physical liberty, medical privacy, due process and other constitutional rights. It is also based on faulty information about the risks to newborns and ultimately does more harm than good, the suit argues, by scaring pregnant women away from prenatal care.

Many medical experts say that these laws are based on exaggerated perceptions of the risks to newborns and are medically counterproductive.

In 2011, the American College of Obstetricians and Gynecologists said that “incarceration and threat of incarceration have proved to be ineffective in reducing the incidence of alcohol or drug abuse” and that mandated testing and reporting lead women to avoid prenatal care that “greatly reduces the negative effects of substance abuse during pregnancy.”

Laws that criminalize pregnant women for drug use often discourage them from seeking medical help for fear of being arrested or otherwise detained; despite the objections of medical and legal experts about the consequences of such laws, "fetal rights" measures are overwhelmingly supported by antiabortion groups and lawmakers because, as the Times notes, "they advance the goal of granting independent personhood and rights to the unborn child."

Now six months pregnant, Beltran is still afraid of what the state may do to her in the name of "protecting" her fetus. “I’m scared they can just come back after my baby’s born,” she said. “This is supposed to be the happiest part of my pregnancy, and I’m just terrified.”

Beltran's experience is far from unique, it seems. Lynn M. Paltrow, executive director of National Advocates for Pregnant Women, told the Times her organization has documented hundreds of cases in which women like Beltran were arrested or detained in the name of "fetal rights."

“This is what happens when laws give officials the authority to treat fertilized eggs, embryos and fetuses as if they are already completely separate from the pregnant woman," she said.