The violent misogyny of MRAs poses a very real risk to women everywhere, but the movement does men no favors 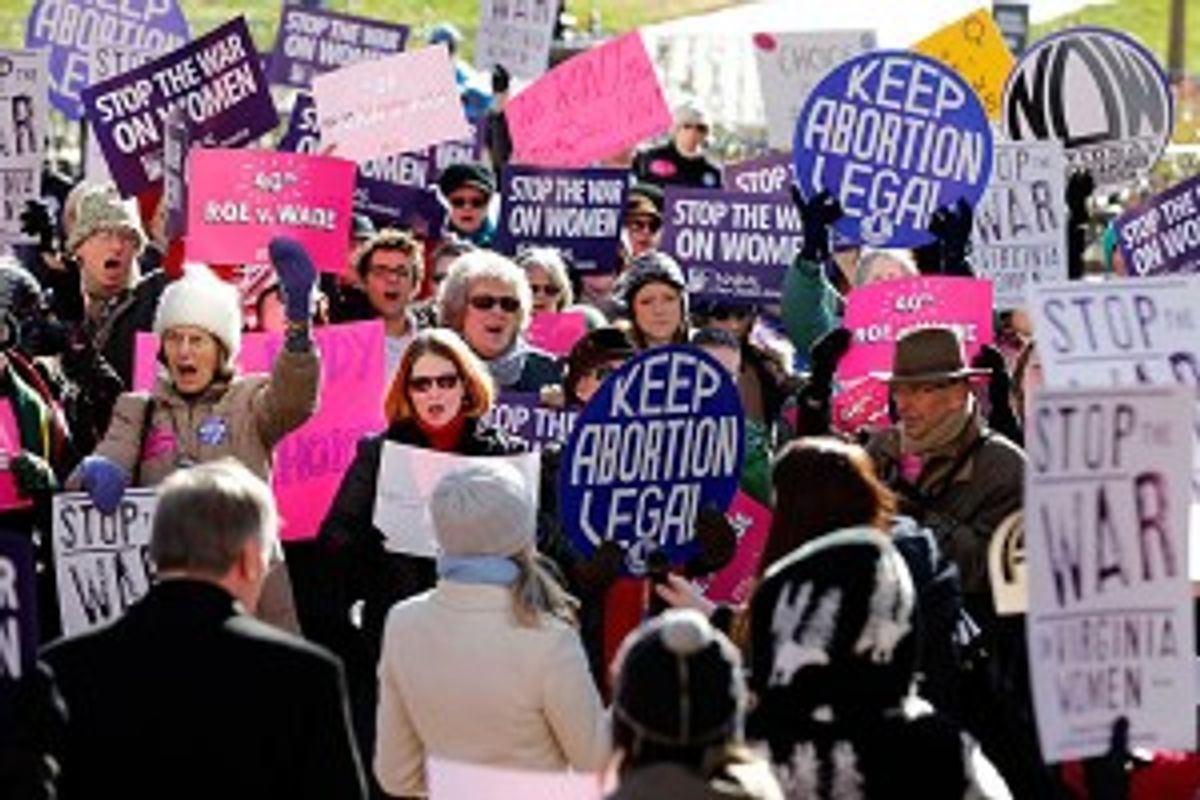 Jaclyn Friedman's piece for the American Prospect on Men's Rights Activists (MRAs) does an excellent job of capturing their violent misogyny and the very real threat these men pose to women, both online and off. But Friedman also gets at something crucial about the movement's inherent nihilism -- and the harm it does to men:

As bad as Men's Rights Activists are for women (and, really, for our collective humanity), they’re also doing harm to the causes they claim to care about. When an AVFM contributor in Australia called a hotline posing as a man being beaten by his wife and needing a shelter for himself and his son, he claims he was denied help. But if you listen to the recording (or read the transcript), you can clearly hear the counselor on the other line offer multiple forms of assistance, including a free hotel for himself and his son, a direct connection to a police officer specializing in domestic violence, and more. Far from their tagline “compassion for men and boys,” this incident reveals that MRAs are happy to abandon men and boys to real danger when it suits their hate campaign against women.

Friedman also has this to say about what MRA's (and, often, our culture in general) refuse to accept about feminism: that it's for everybody (thanks, bell hooks!):

Of course, you’ll find women (and, gasp!, even feminists) in leadership in most of the institutions actually working to make life safer for men. It’s feminists who fought a long and recently successful battle to ensure that male victims are included in the FBI’s definition of rape. Some feminists are working to integrate the military so that the burden of war doesn’t just fall on men, and some are working against the militarism that not only enables rape in the armed forces, but underpins the narrow, confining cultural ideas about masculinity that make so many men feel trapped. Feminists have ensured that, through the Violence Against Women Act that MRAs oppose, the overall rate of intimate partner violence in the U.S. declined 64 percent between 1994 and 2010, and that decline is distributed evenly between male and female victims.