State researchers say they refuse to be used as political pawns 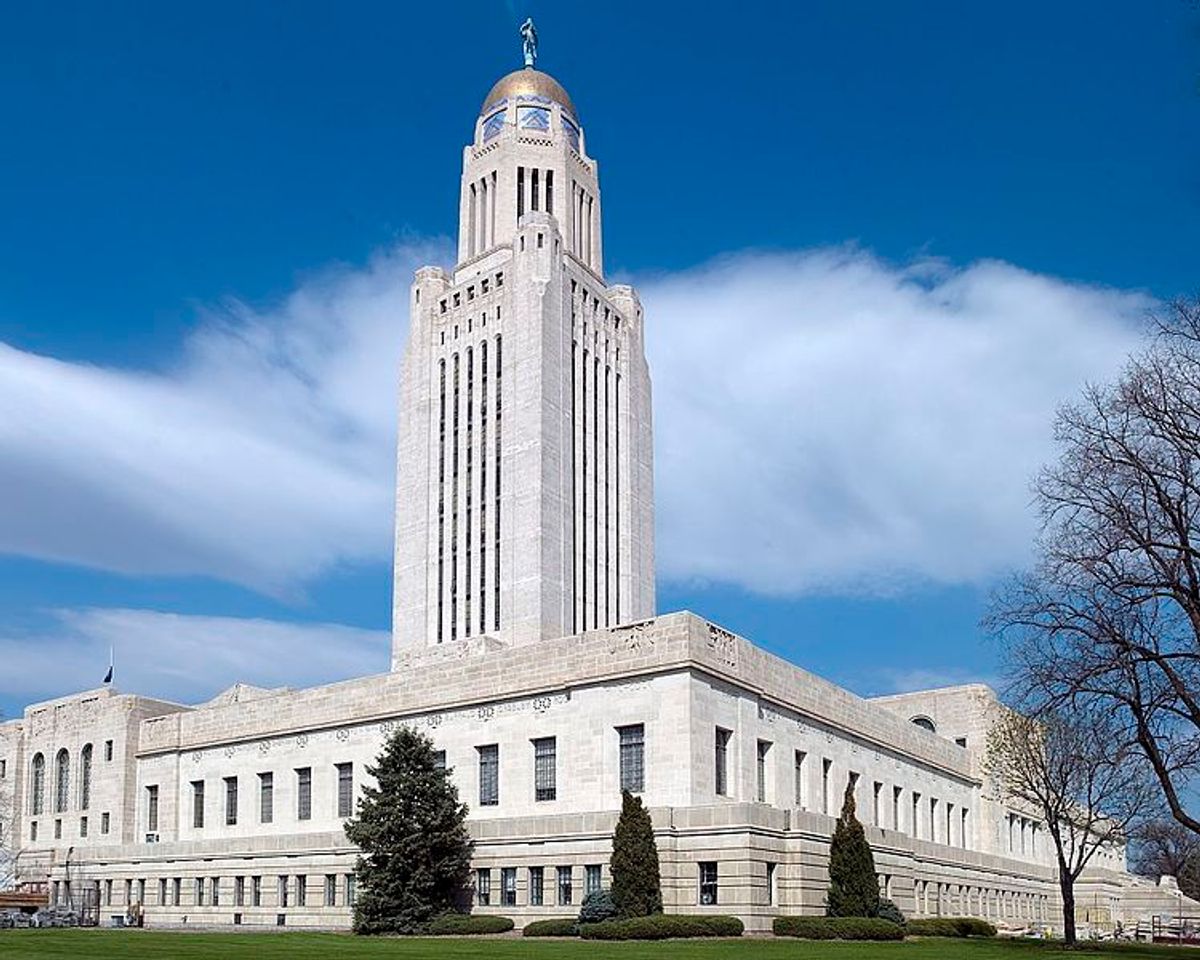 A study on the impact of climate change on Nebraska, recently approved by the state, may not be carried out -- because its own scientists are refusing to be a part of it.

The problem, according to members of the governor-appointed Climate Assessment and Response Committee, is that the bill behind the study specifically calls for the researchers to look at "cyclical" climate change. In so doing, it completely leaves out human contributions to global warming.

At a discussion yesterday, the Omaha World-Herald Bureau reports, Barbara Mayes, a meteorologist with the National Weather Service, pointed out that "cyclical" isn't even a scientific term.

And it's not just a misuse of language: State Sen. Beau McCoy, who added the word to the bill, is a known climate denier. “I don't subscribe to global warming," McCoy said during an earlier debate about the legislation. "I think there are normal, cyclical changes.”

At the meeting, a number of scientists stood up to declare that they refused to take part in the study:

University of Nebraska-Lincoln scientists at the meeting said they wouldn't participate in the climate study if it excludes the influence of humans. Some said they wouldn't be willing to ask others to consider doing the study, either.

Mark Svoboda, a climatologist with the university's acclaimed National Drought Mitigation Center, said he would not be comfortable circulating a study proposal to his peers if it excluded the role of humans.

“Personally, I would not send it out,” Svoboda said.

Similarly, Martha Shulski, climatologist and director of the High Plains Regional Climate Center, told the committee that the study's scope will determine her staff's potential involvement.

“If it's only natural (causes), but not human, we would not be interested,” she said.

“I don't want my name on something ... and be used as a political pawn,” Nebraska state climatologist Al Dutcher told the committee.