Could tobacco be used to produce biofuels? 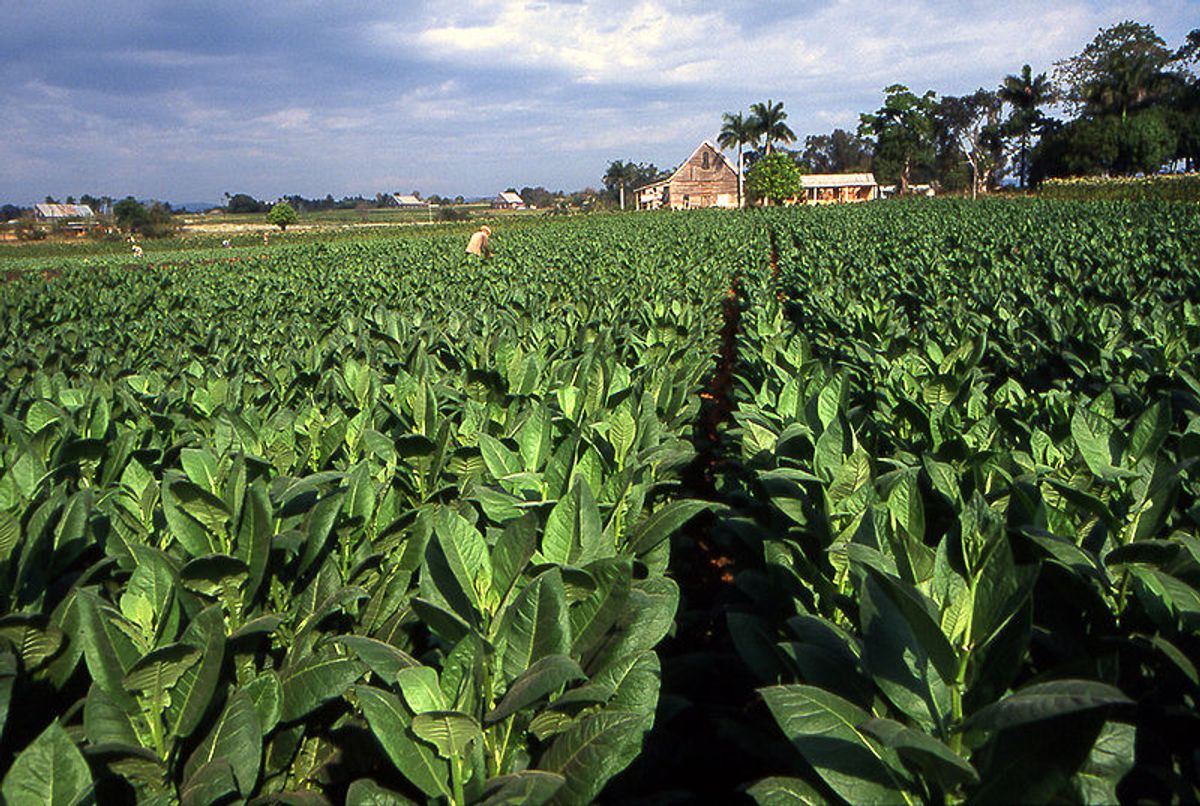 Good news this week for tobacco growers, especially in emerging nations, worried that the health risks from smoking might one day affect their business following the revelation that their plants could help power the next generation of motor cars.

Research from the Public University of Navarre in Spain has reportedly shown that genetically modified tobacco plants are viable as raw material for producing biofuels.

Ruth Sanz-Barrio, an agricultural engineer at the university and a researcher at the Institute of Biotechnology, revealed this month that specific tobacco proteins – known as thioredoxins – as biotechnological tools in plants, which can be used to produce biofuels.

Specifically, she has managed to increase the amount of starch produced in the tobacco leaves by 700% and fermentable sugars by 500%.

“We believe these genetically modified plants could be a good alternative for producing biofuels,”Sanz-Barrio told European journalists .

“With these sugars, according to the theoretical calculation provided by the National Centre for Renewable Energies, one could obtain up to 40 litres of bioethanol per tonnes of fresh leaves.”

China is the world’s largest tobacco grower producing four times more than the second biggest India with Brazil and the USA in third and fourth place.

Thirteen countries in Europe grow tobacco including Spain, home to the university, the largest producer Italy and neighboring France, which has produced its unique dark tobacco cigarettes for more than a century. Tobacco production in the EU has fallen dramatically in the past two decades as farming subsidies were withdrawn and fewer people took up smoking and now accounts for just 4% of world production.