Don Yelton stands by his racist \"Daily Show\" interview, insisting that the truth was heard 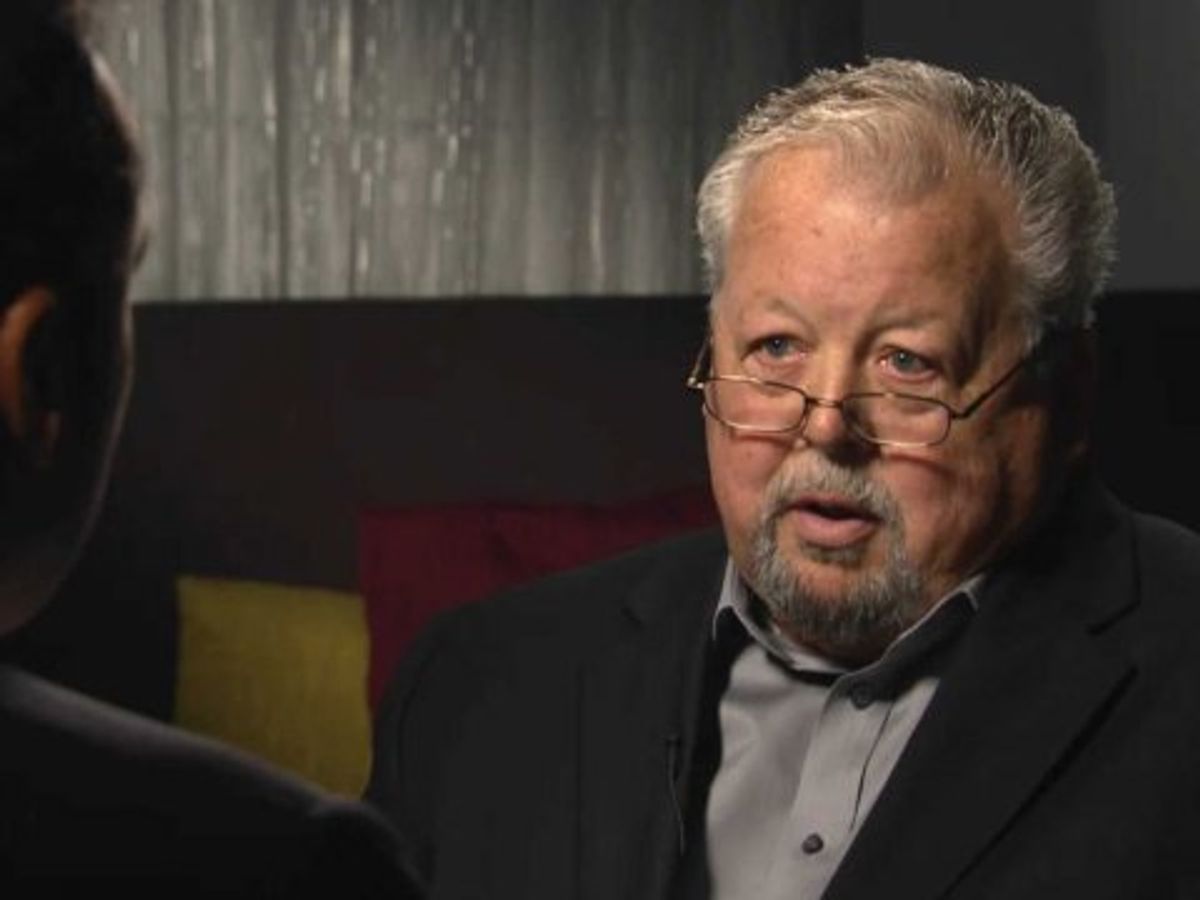 Responding to the backlash from his racist "Daily Show" interview on Wednesday night regarding North Carolina's controversial voter ID laws, grumpy GOP precinct chair Don Yelton appeared on WWNC's "The Pete Kaliner Show" Thursday afternoon to address the criticism. But Yelton, who referred to "a bunch of lazy blacks," in the original interview, was far from apologetic.

Though Yelton argued that the show's editing took his words out of context, Kaliner was quick to note that "I don't think anything that the show did through their editing made you look any worse than you made yourself look in that interview."

"Well that's your opinion," responded Yelton. (That's also the opinion of the media and the North Carolina GOP, who promptly asked Yelton to resign from his post).

One of the quotes edited out of the interview: Yelton says he told "Daily Show" correspondent Aasif Mandvi that "if he grew a beard he'd get labeled as a terrorist."

"They created an illusion that I was just personally had an agenda against the blacks, trying to make it talk about racism rather than illegal voting and the fact that it does go on," Yelton explained. When pressed by Kaliner to answer whether his racially charged comments helped the cause, however, Yelton vacillated.

"Was it worth it?" Kaliner repeated.

"Yeah," said Yelton, eventually. "I found the truth. The truth is, [the Republican Party's] got no guts."

"I will gladly resign," said Yelton. "I don't want to be part of a group that is that...gutless," he said, calling the North Carolina Republican party "embarrassing."