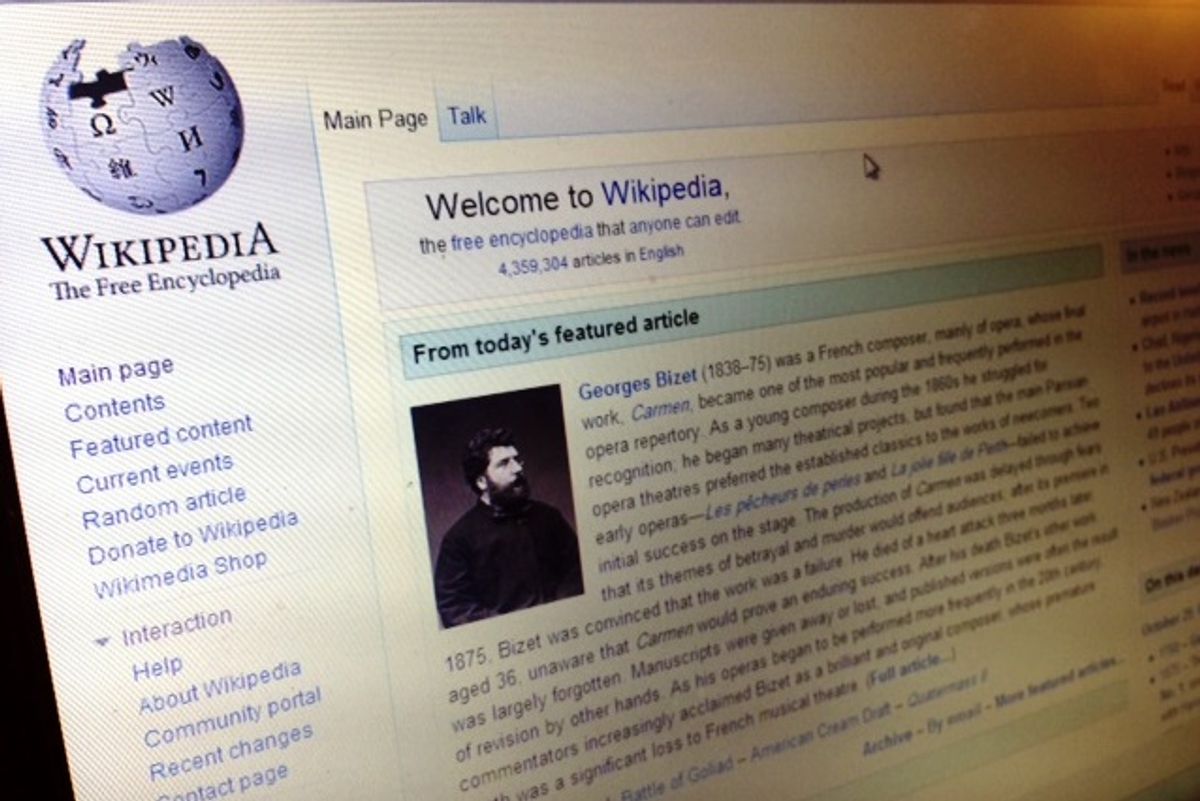 Wikipedia is probably a regular part of your online life. And if you own a smartphone, you can take advantage of apps and extensions that give you access to its vast repository even when you're offline. But what if you don't have a smartphone, or an easily accessible Internet connection?

In an attempt to increase the number of people who can use Wikipedia, the Wikimedia Foundation has announced the pilot for Wikipedia Zero, a technology that lets basic feature phone (or "dumbphone") owners look up and consume Wikipedia content via text message. The Wikimedia Foundation says the three–month pilot, in partnership with the telecoms company Airtel and the South African mobile technologies nonprofit Praekelt Foundation, will open Wikipedia up to at least 70 million new users in sub–Saharan Africa, beginning in Kenya.

The SMS–based Wikipedia Zero is simple: When users dial *515# on their phone, they will receive a text prompting them to enter a search term as they would a normal text message. Wikipedia will then prompt users to choose the specific entry and sub–topic they'd like to read about before sending over about a paragraph from the appropriate entry. Users can press "1" to receive more from the enty.

From the lessons we learn from this pilot, we hope to eventually make this service widely available to reach the billions of people who have mobile phones, but cannot afford access to the Internet.