Big Pharma's newest trick: Using big name talent to shill some of the most dangerous drugs on the market 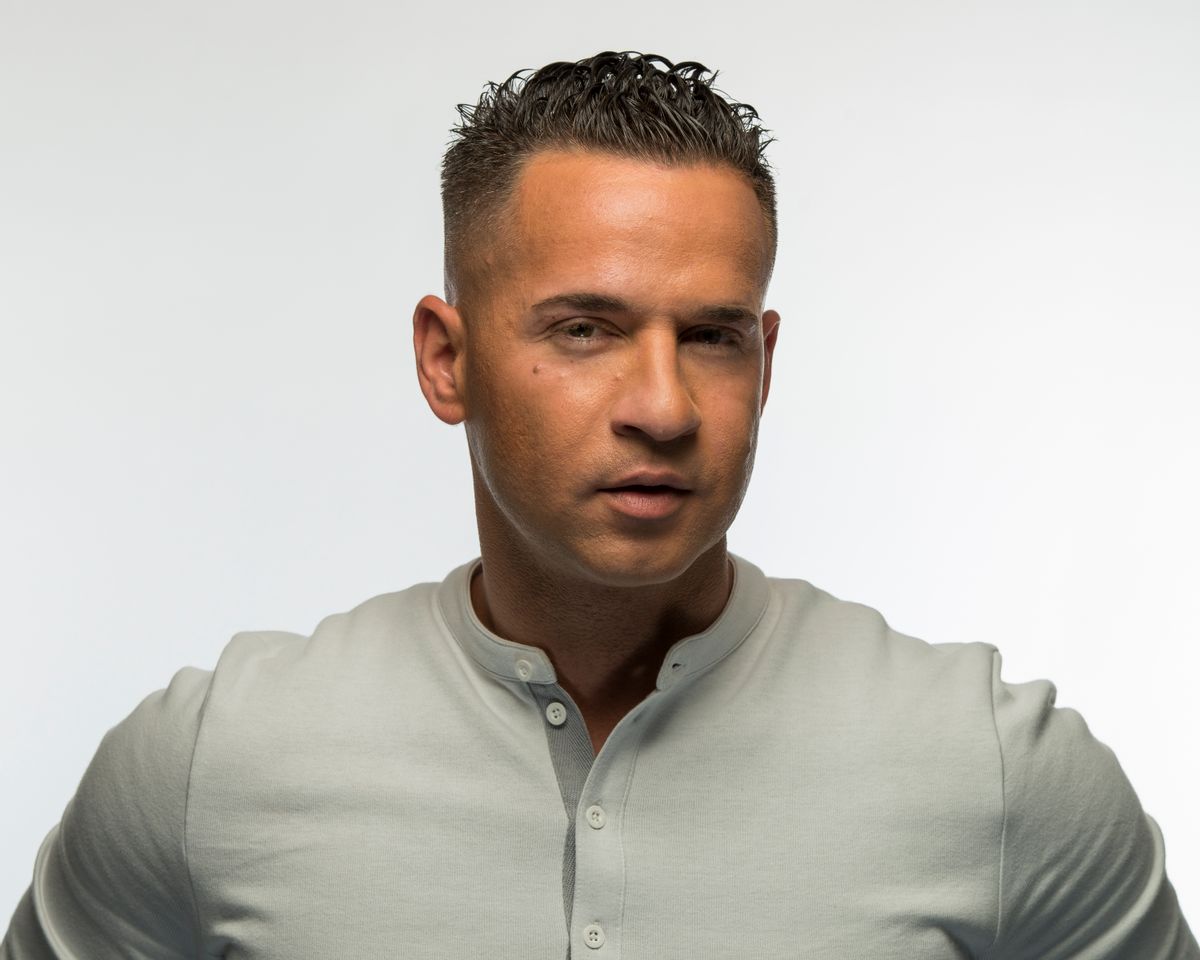 Somewhere in between commercials for mascara and cereal, I saw an ad that was so bizarre I thought it might not have been real. I actually had to rewind to make sure I wasn’t crazy. A voiceover on a white screen with red writing asked viewers the following: “Do you laugh or cry uncontrollably, even at inappropriate times?” It’s safe to say that the former applies to every college guy in a fraternity ever and the latter applies to every woman who has ever had her period. I’ll even go as far to say that this could be applicable to every human being on the face of the earth at one point or another. Isn’t another name for this “experiencing your feelings”? No. Apparently, this is an actual disorder that can be treated with prescription drugs.

It feels like I can’t watch a television show, go online or read a magazine without seeing an advertisement for prescription drugs (America and New Zealand are the only two countries in the world where direct-to-consumer advertising of prescription drugs is legal). I thought I had experienced every form of this marketing until I started seeing ads for Vyvanse (a form of prescription speed) and the ADHD drugs Strattera and Nuvigil on Facebook. As someone who was addicted to Adderall for the better part of my life, I suddenly realized that ads like these could potentially be triggering for people like me. Not that Big Pharma cares.

During my addiction, getting whatever prescription I wanted wasn’t much more difficult than buying potato chips. I knew the right things to say to get any doctor to write a prescription for everything from Adderall to Ativan. Even when I didn’t ask for pills, I was offered them—like free logo pens in the waiting room. In fairness to them, I didn’t look like a stereotypical addict. Walking into a doctor’s office on the Upper East Side of Manhattan with my hair, nails and makeup done, carrying a PPO insurance card, no one would have suspected that I was an addict who had made my doctor into my dealer.

Not all drugs are bad or addictive of course but all drugs are powerful. Unfortunately, easy access and a lot of marketing can make us forget this. In fact, in 2012 Big Pharma spent 19 times as much on marketing as they did on research. This can blur the line between doctor and patient; after a while, all of the ads and Google searches made me start to think I knew enough to do my own prescribing. I even tried to download the Physician’s Desk Reference app, a book that contains information about any and all prescriptions, but I couldn’t without a DEA number (I ended up downloading the WebMD App instead).

Still, between the ads and amount of information available online, it’s not too difficult for anyone to feel like they don’t need a doctor to diagnose them with something they can determine they have on their own. There are obvious benefits to the availability of medical information for most people. But for active addicts, having access to this isn’t all that different from putting a prescription pad in their hands. If someone wants a prescription for a narcotic to get high, all they need to do is provide their doctor with the right symptoms to receive it. I’m not saying that I think we shouldn’t have access to information; it just means that we need to recognize the power of it.

But information that consumers seek out themselves is different from the ads promising magic pills for conditions we didn’t even know we had. Prescription pharmaceuticals are being presented in the same manner as other things that can improve our lives—Stronger paper towels! Retractable garden hoses! This is taken a step further when celebrities endorse prescription drugs—the way, say, Jersey Shore’s Mike “The Situation” Sorrentino is now shilling for Suboxone. In addition to Suboxone, The Situation endorses his own clothing line and has previously been paid by Vitamin Water, Reebok shoes, vitamins for GNC and vodka for his words of support. Unlike Brooke Shields’ endorsement of Latisse, a prescription cosmetic that makes your eyelashes grow, Suboxone is a highly controversial drug used to treat opiate addiction that is allegedly harder to detox off of than heroin. Not exactly “Gym, Tan, Suboxone,” is it? While Sorrentino isn’t the only celebrity to have jumped on the drug bandwagon—Paula Deen, Sally Field, Blythe Danner, Larry the Cable Guy, Phil Mickelson and Bruce Jenner, to name a few, also have—he’s the only one I know of endorsing a drug that can kill you if you combine it with vodka. At the time of his death in 2008, another celebrity had Oxycodone, Hydrocodone, Diazepam, Temazepam, Alprazolam and Doxylamine present in his system; I guess it’s safe to say that Heath Ledger wasn’t the kind of celebrity that pharmaceutical companies wanted endorsing their drugs?

When potentially deadly drugs are presented to consumers in the way that, say, peanut butter is, it’s hard to underestimate their impact. And this cavalier attitude toward pills has clearly contributed to America’s massive prescription drug addiction problem: 40 people die each day of prescription painkiller overdoses—more than cocaine and heroin combined—and more people die from prescription drug intoxication than motor vehicle accidents each year. But pills don’t come with seat belts.

A few years ago, a dog bit my hand so deeply that I had to go to Urgent Care. Because of the pain, I asked for a Vicodin, figuring the doctor would give me one or two pills to take at the facility. Not only did he give me those but I also walked out with a prescription for 30 more. Considering that, starting at the age of eight, doctors also gave me Ritalin, Adderall and every other available form of legal speed available, I know I’m sensitive to this. But I’m not the only one: ADHD drugs are the most commonly prescribed medicines for adolescents today. Being marketed drugs for every stage of life from childhood on, it’s no wonder that we have such a problem with prescription drug addiction. And I can’t help but wonder if other solutions to medical problems were advertised—such as meditation for anxiety or yoga for pain—would we be hooked on those fixes instead?