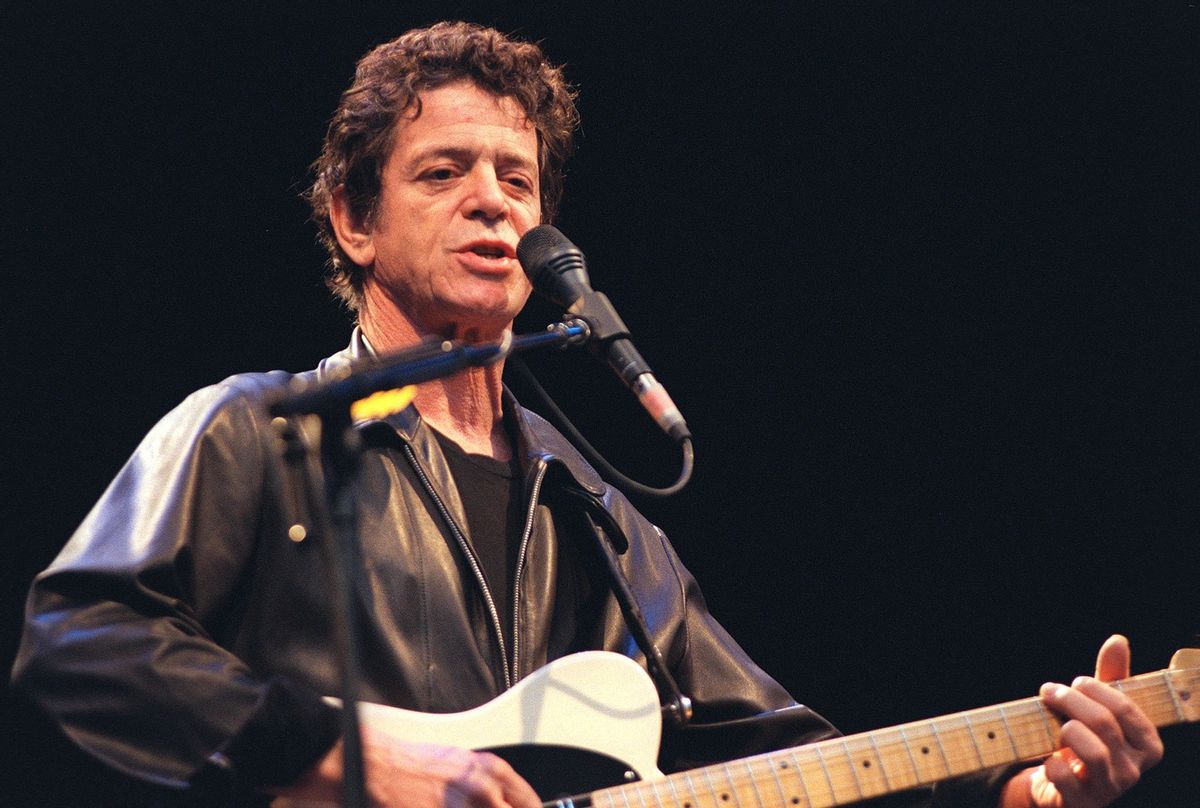 Lou Reed died on Sunday at the age of 71. As the leader of the Velvet Underground and a solo artist, he wrote some of the most iconic, weirdest and transcendent rock music we'll ever get to hear. He will be missed.

Here are seven songs to mark the sad occasion. They are great songs, but they are far from his only great songs. Feel free to add your own favorites in the comments.

This song is basically the description of what hearing Lou Reed for the first time feels like, so it seems fitting to start any rumination on Reed's legacy here.

I Found a Reason

People often cite "I'll Be Your Mirror" as Reed's most romantic (read: wedding appropriate) song, but for me it's always been this one. It isn't nearly as effusive, but "I Found a Reason" captures something about love's optimistic and forward-looking nature that has always struck me as beautiful.

The slightly more uptempo demo version is also not to be missed.

I'm Waiting for the Man

Like "Coney Island Baby," there is no reason that this 11 minute sprawler should work, and yet it does. Dedicating this much time to a song about drugs and death (well-trod territory for Reed) might be a challenge for some listeners, but the song is worth it. And patience is rewarded in the penultimate verse with an uncredited spoken cameo by Bruce Springsteen.

I'll Be Your Mirror

It may only be his second most romantic song ever (feel free to tell me why I'm wrong in the comments), but it is still a beautiful reminder that you are never as terrible as you think you are when somebody loves you.

How does one get from drinking in the park and feeding animals at the zoo to the ominous warning, "You're going to reap just what you sow?" One answer, two words: Lou Reed.