Watching TV can make you a better person

New research finds that television shows can make you more altruistic, but only when viewed with proper reflection 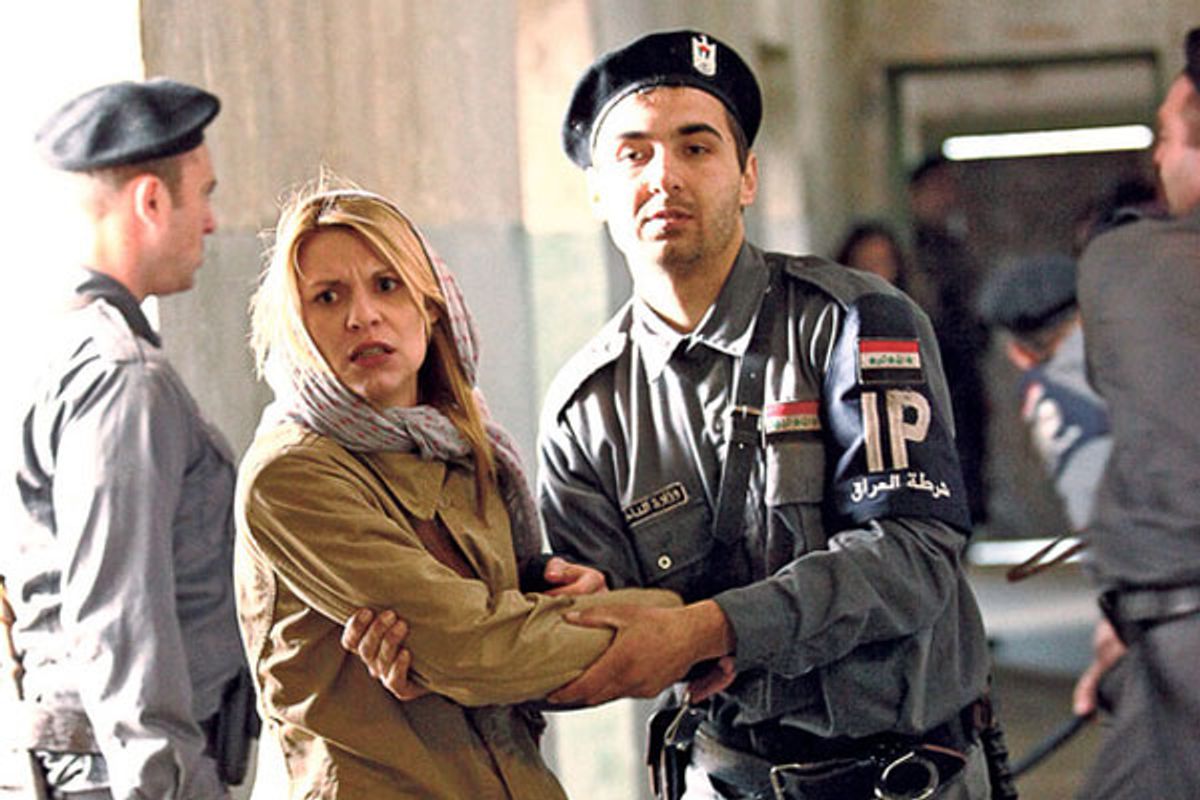 Can watching an inspiring television or film character make you a better person? New research provides tentative evidence that it can—but only if viewers take time to reflect on the personal implications of what they have just watched.

A research team led by University of Sussex psychologist Tom Farsides reports viewers are most likely to emulate characters that evoke both “admiration and aspiration”—which is to say, people who do inspiring things that viewers can envision themselves emulating.

“People are free to enjoy basking in the warm glow resulting from identifying with the heroism and saintliness regularly enacted by characters in the media,” Farsides and his colleagues write in the Journal of Applied Social Psychology. But their study suggests turning these positive feelings into actual altruistic behavior seems to require some personal reflection.

The researchers describe two studies, the first of which featured 85 high school students. They saw one of two sets of clips from the 1989 movie Dead Poets Society.

“One DVD showed an inspirational, empathetic teacher (Robin Williams) telling students they should ‘seize the day.’ The emphasis throughout is that the teacher cares about each and every student.” (The character is not preaching empathy or altruism, but rather demonstrating it.) The other DVD “depicted more conventional teaching,” in which the students learned “how best to assess or produce poetry.”

After viewing one of the DVDs, half the students were to reflect personally on what they had just seen, answering questions such as “What holds you back from being a bit more like this?” The others were asked to recall certain details from the scenes, without reference to any personal identification. Finally, everyone filled out a 21-item survey measuring their inclination to act in altruistic ways.

The result: The kids who watched the more stirring scenes also rated higher on altruism—but only if they had personally reflected on the film’s meaning and implications. This provides the first empirical evidence for the “Don Quixote Effect,” which suggests reflection can close the gap between identifying with a fictional character and actually emulating him or her.

The second experiment featured 29 U.K. medical students. They watched a 15-minute DVD featuring clips from medical shows and films, including E.R. and Patch Adams (there’s Robin Williams again!). The scenes “showed doctors who appeared highly empathetic and altruistic toward the vulnerable and needy.”

Participants then filled out a series of questions. Half responded to such inquiries as, “If you were placed in similar situations to the main characters, would you have acted as they did? Please explain.” For the other half, “you” was replaced by the more sterile-sounding “medical opinion leaders like you.” That wording placed the emphasis on established norms rather than personal feelings.

The results: Those who had reflected personally on the fictional characters’ behavior saw them as “role models that should, could, and would be personally emulated.” Those who had put what they had seen in the context of professional standards had a significantly different perspective: They felt the characters actions “veered toward being deemed excessive rather than ideal.”

Those who did the personal reflection also reported a more intense emotional response to the scenes. This suggests that the concept of “elevation,” which psychologist Jonathan Haidt explored before turning to his work on morality and politics, can actually inspire altruism.

This will all come as good news to writers like Aaron Sorkin, who write dramas about people taking courageous moral stands. But given the attention-deficit nature of our culture, the bigger problem may not be getting people to watch such shows, but rather getting them to take the time to think about what they’ve seen.