"I was distraught, for one. And I was embarrassed because of the students that were behind me," the student said 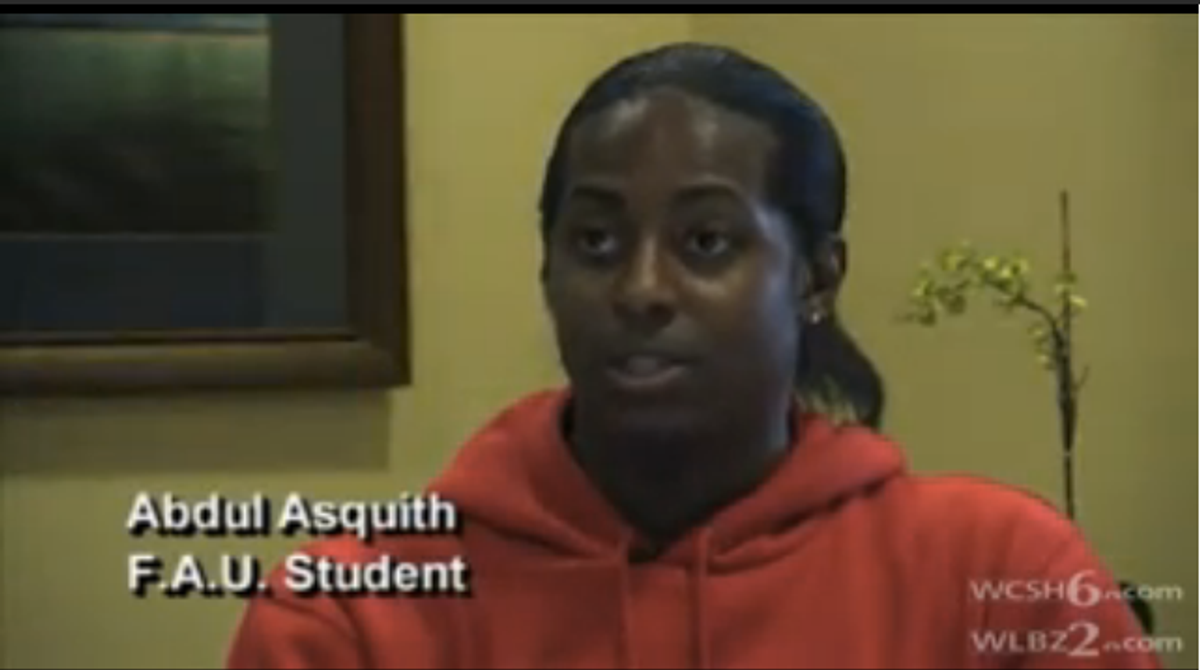 Florida Atlantic University senior Abdul Asquith just wanted to get some studying done, but was instead confronted with one university librarian's bigotry after she refused to loan him a laptop to work on because she thought he looked too feminine.

After looking at his student ID, Asquith says the librarian told him, “You sound, look and act like a girl and in this ID is a man; therefore, I’m not giving you a laptop."

Asquith, an LGBT student, had to go through three other librarians before he was able to borrow a laptop.

"I was distraught, for one. And I was embarrassed because of the students that were behind me [in line]," Asquith said, adding that he decided to share his story so that daily incidents of anti-LGBT intolerance don't go unreported.

"If I don't speak out, who is going to speak out? People need to start speaking out and addressing [discrimination] every time this happens," he said.

The university has yet to comment on the matter.