Dexter Manley calls Troy Aikman a "queer," laughs about it

Manley eventually relented to his hosts' calls for an apology, saying, "OK, I apologize" 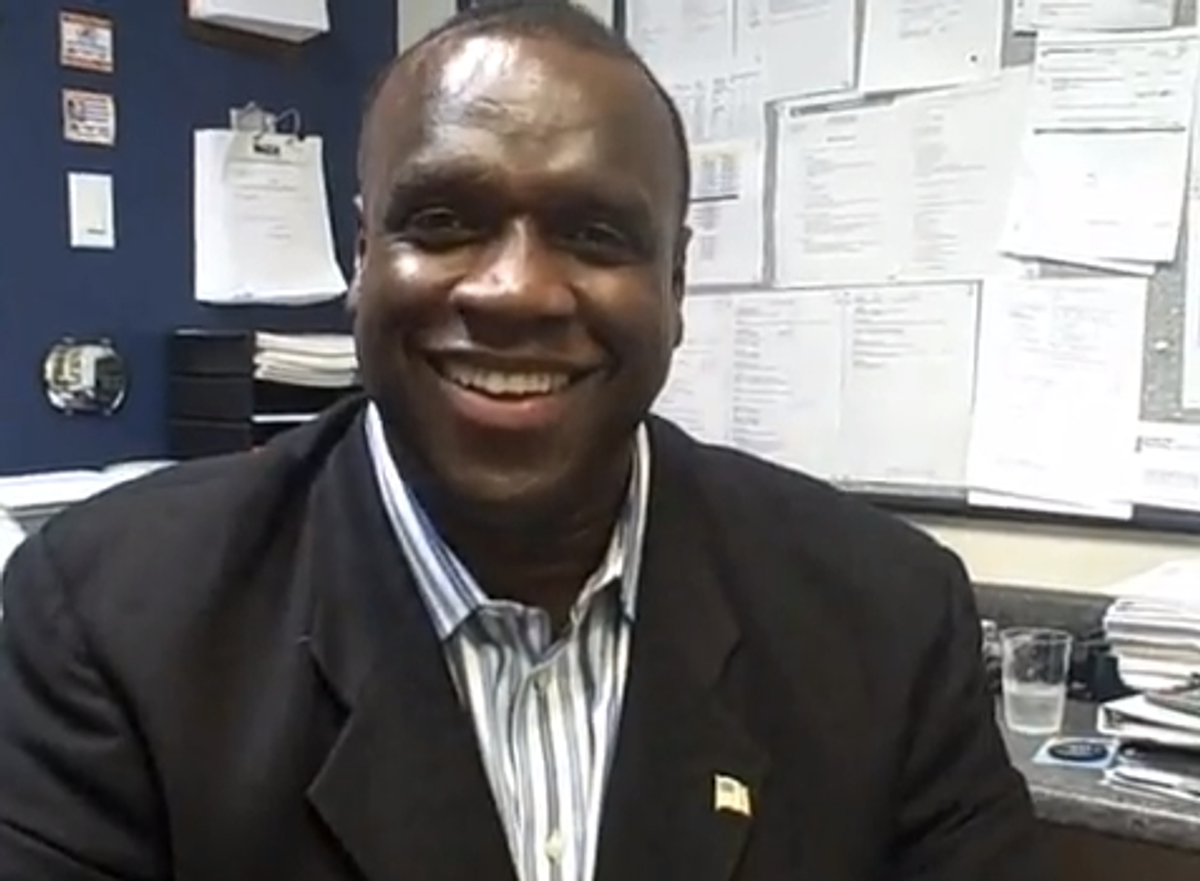 Former NFL defensive end Dexter Manley called Hall of Fame quarterback Troy Aikman a "queer" during a Monday radio segment, and then had a good chuckle about it when the hosts of the Washington, D.C.-based program asked him to apologize.

Host: Was it a big jinx that Troy Aikman was doing the game, the former Cowboy?

Manley: I think Troy Aikman is a queer.

Manley: OK, I'm sorry about that.

Host: Now, you want to apologize to him?

Manley: I'll just say, I take that back. Since he's a Cowboy fan.

Host: Right. Well we don't want certainly anyone to think that anybody endorses anything like that, Dexter, because that is really not an area that we want to go in.

The hosts' response to Manley's anti-gay comment is a reminder of how far we've come in the fight against homophobia in sports -- but also how far we have left to go. The fact that they wouldn't let Manley slide is important to note, because it's not necessarily something that would have happened even 10 years ago. But their decision to label his remark "not an area that we want to go in" -- rather than a hateful sentiment that is unwelcome on their airwaves -- leaves something to be desired.

Rooting out homophobia in sports requires a dramatic shift in sports culture. That means having the right vocabulary to talk about homophobia and a willingness to strongly disavow it.

For its part, WTOP said that Manley would not be appearing on the show again, and WTOP vice president of news and programming Jim Farley called his comment "way over the top."

"We were shocked and stunned when he said it," Farley tweeted. "Needless to say he will not be back on WTOP."