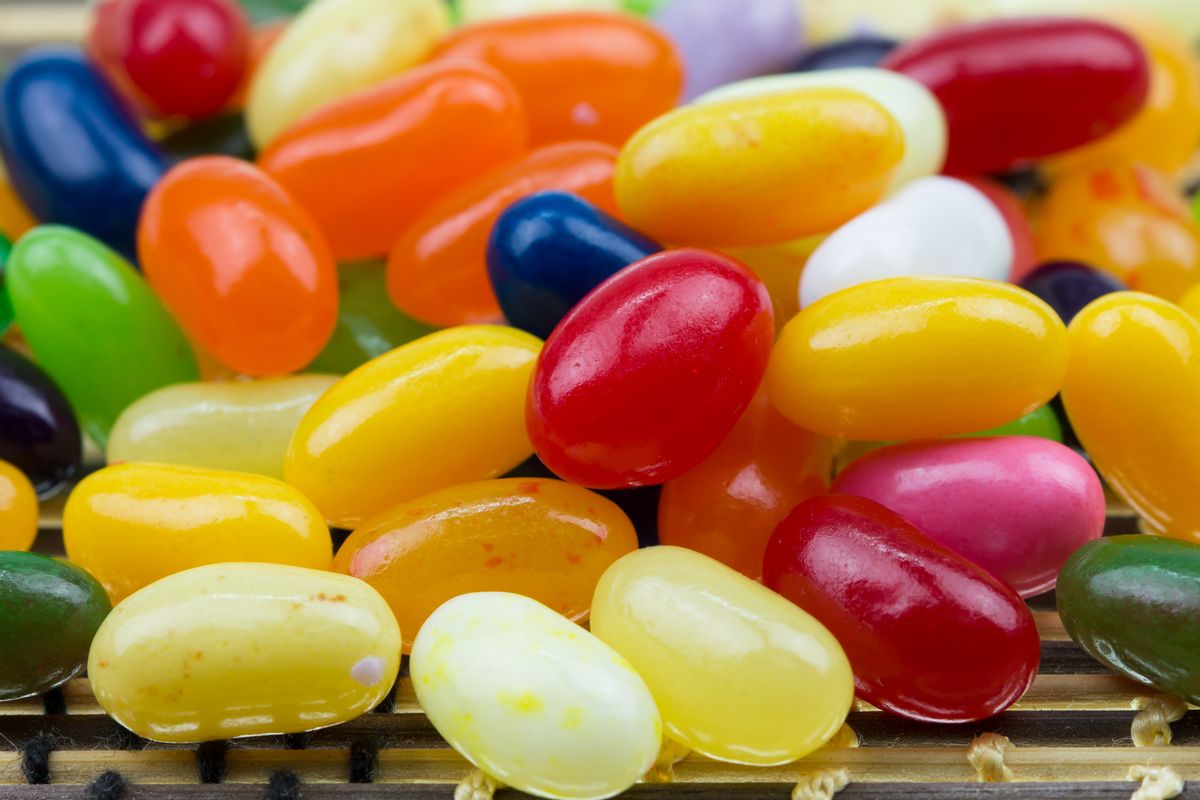 If you care about protecting transgender students' rights, you may have something to consider when stocking up on Halloween candy this year.

As Karen Ocamb at Frontiers LA reports, according to recently disclosed records, the chair of the Jelly Belly Candy Company is a major contributor to the Privacy for All Students campaign, a California-based anti-transgender students' rights initiative fronted by Proposition 8 architect Frank Schubert.

Herman Rowland Sr. donated $5,000 to the group in September, and explained more about his anti-transgender rights views in a recent interview with the Los Angeles Times.

"Our challenge is to get on the ballot," Schubert said of the campaign to repeal AB 1266. "If we do, I don't think we'll have a great deal of difficulty winning the campaign. Most people I talk to can't believe they [the California state Legislature] did this. What were they thinking? To say that we need to open up our school showers and bathrooms just doesn't make sense."

After Brown signed the measure, a spokesperson for the governor said that the new law will ensure that all students "have the opportunity to fully participate and succeed in school."

If Privacy for All Students gathers enough signatures, a measure to repeal AB 1266 will be on the November 2014 ballot.