Freedom and society loom for Hermit of the North Pond 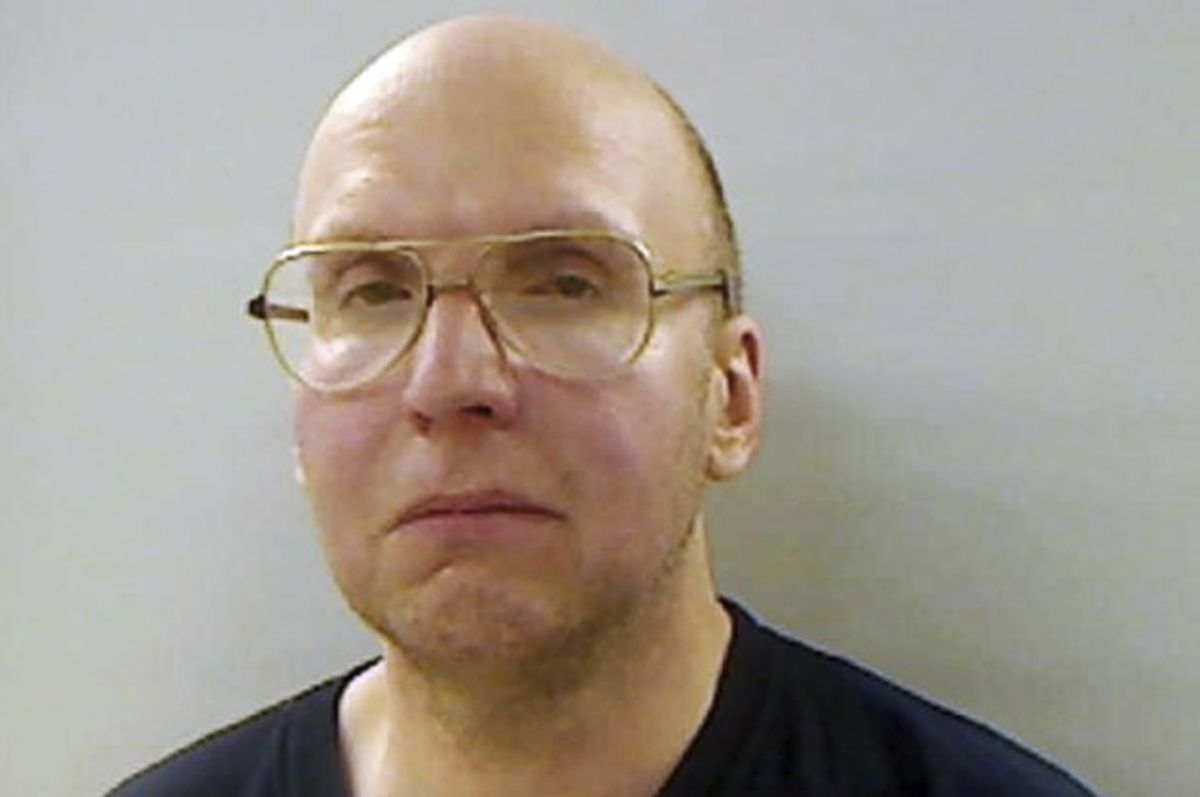 Christopher Knight's life up until this year seemed a tale torn from the pages of Jack London. Known as the Hermit of the North Pond, Knight, 47, had lived in splendid solitude in the Maine wilderness for 27 years. Stealing enough to survive from nearby campsites over the decades -- carrying out over 1,000 small burglaries -- Knight carefully covered his tracks and evaded detection by the authorites, until his arrest last spring.

Knight has spent the last months in pretrial detention. On Monday he pleaded guilty to 13 counts of burglary and theft and, the AP reported, "was admitted into a special court program that will allow him to be released from jail and live and work in the community under the supervision of court officials."

For a man accustomed to a solitary life in the wild, Knight now faces the test of societal integration. "Going from a life of solitude to being part of our modern society would be a challenge for anyone," said Knight's lawyer, Walter McKee.

Knight's release date remains unset; his future undetermined. But his life as the North Pond Hermit will persist as legend. May the wild still linger in him.