The unique animals had been isolated for millions of years, researchers say 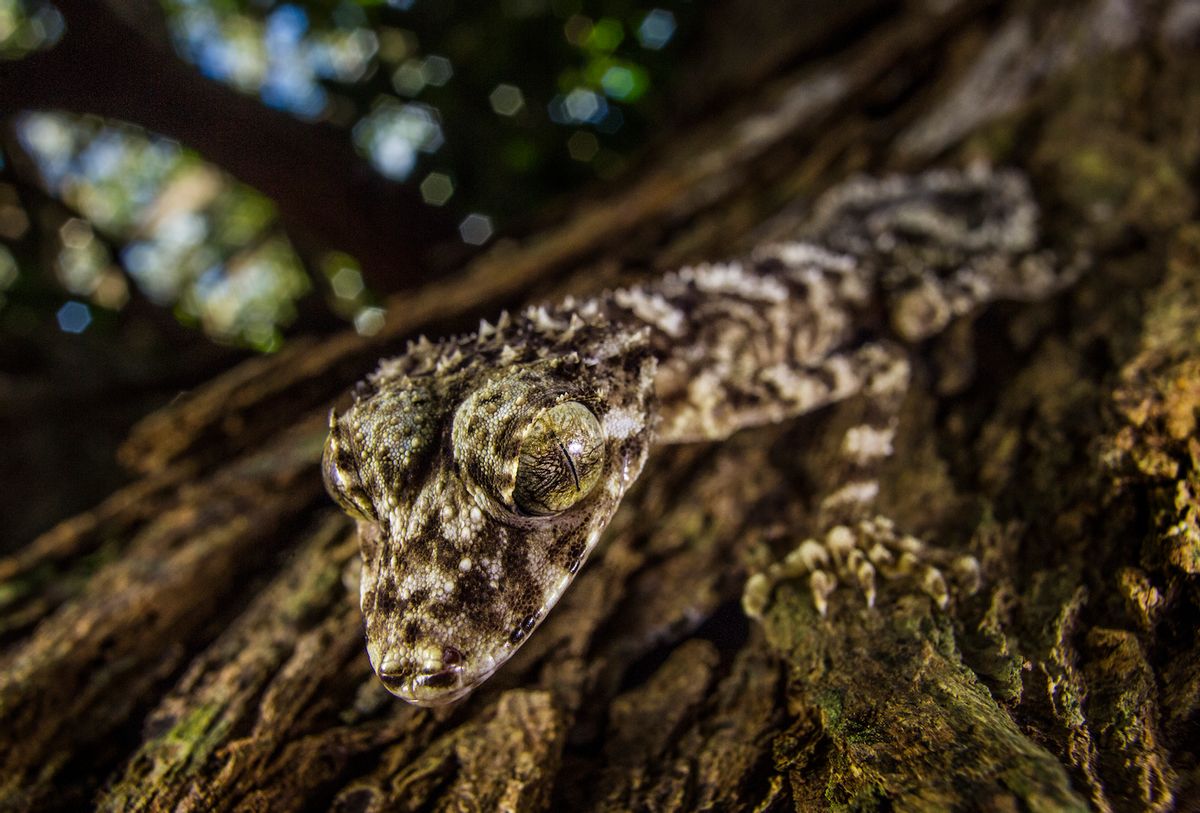 Even if you think you're jaded from the scores of new species turning up everywhere -- from a Suriname forest, to the Amazon, to one researcher's nostril -- scientists in Australia believe they've found something truly special.

Make that three somethings: a leaf-tailed gecko and a leaping golden skink, both highly distinctive from even their closest relatives, and a small, boulder-dwelling frog that only mates when it's raining. According to the researchers, Conrad Hoskin from James Cook University and Tim Laman, a National Geographic photographer and Harvard researcher, the creatures have been isolated among the black granite boulders of Cape York Peninsula for millions of years.

A "host of other interesting species" found on the expedition may be new to science as well, but the three vertebrates are the most exciting discoveries, Hoskin and Laman say. Check them out below: