The U.N. is forming an international asteroid defense team

Planetary protection has been overlooked up until now 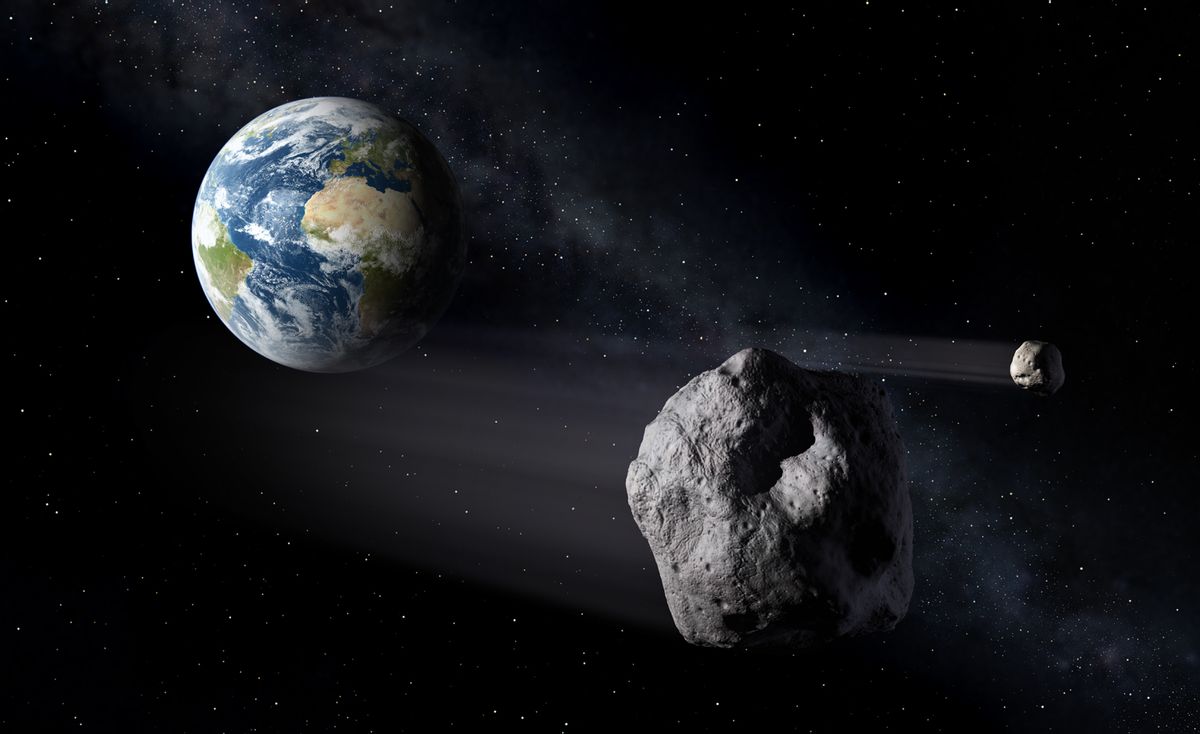 Inspired by the meteor that took everyone by surprise when it exploded over Russia and informed by the recommendations of astronauts, the U.N.'s General Assembly approved plans to set up an international body to protect Earth from wayward space rocks.

The International Asteroid Warning Group, Scientific American reports, will take over the task of monitoring space for potential threats. If an incoming asteroid is detected, they'll pass on the information to the U.N.’s Committee on the Peaceful Uses of Outer Space (a real committee that's existed since the Cold War), which will then be in charge of sending out a spacecraft to knock it off-course.

Together, the two committees fill a void that, according Rusty Schweickart, who flew on the Apollo 9 mission in 1969, has thus far been neglected by every government in the world. The need, according to Scientific American, is urgent:

The next step in defending Earth against dangerous asteroids is to find them, [former astronaut Ed] Lu said. “There are 100 times more asteroids out there than we have found. There are about 1 million asteroids large enough to destroy New York City or larger. Our challenge is to find these asteroids first before they find us.”

Early warning is important because it increases the chance of being able to deflect a threatening asteroid once it is found. If a spacecraft struck an asteroid 5 or 10 years before the rock was due to hit Earth, a slight orbital alternation should be enough to make it pass Earth by; if the asteroid wasn’t detected soon enough, evacuating the impact zone may be the only option available. “If we don’t find it until a year out, make yourself a nice cocktail and go out and watch,” Schweickart quipped.