The untitled project is "set in the world of NASA" 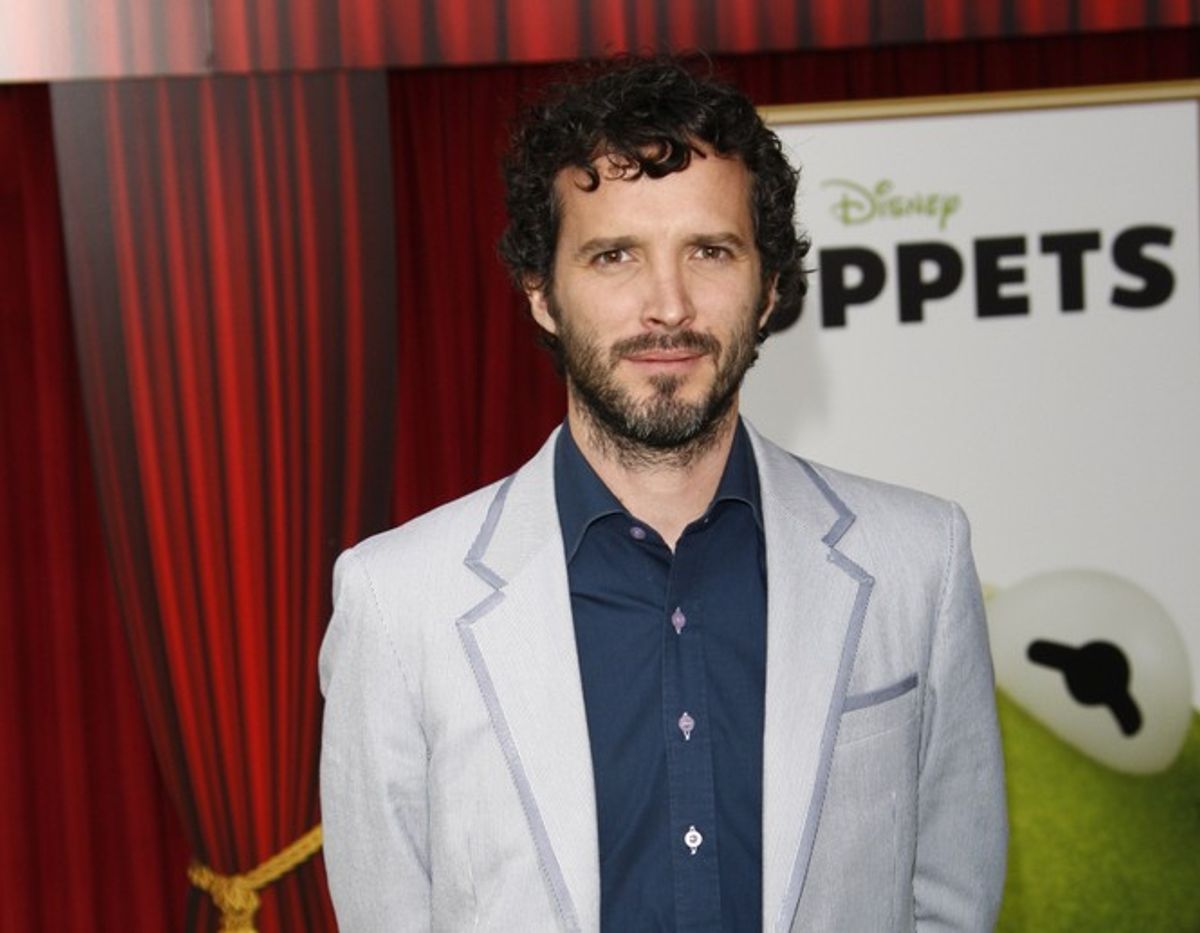 "Flight of the Conchords" costar Bret McKenzie is producing an animated comedy, reports TVGuide. McKenzie, who composed the music for "The Muppets," and its upcoming sequel, will work alongside former "King of the Hill" writers Tony Gama-Lobo and Rebecca May to create a show "set in the world of NASA."

The untitled workplace comedy follows the exploits of a group of employees toiling away at an almost-obsolete NASA space center in Boulder, Colorado. McKenzie hasn't yet committed to voicing a part on the show, but that remains a possibility.

The comedy will be part of Fox's Sunday night "Animation Domination" lineup.