How climate change can make the wine shortage worse

Growing demand amid unstable temperatures is creating a deficit, a new report warns 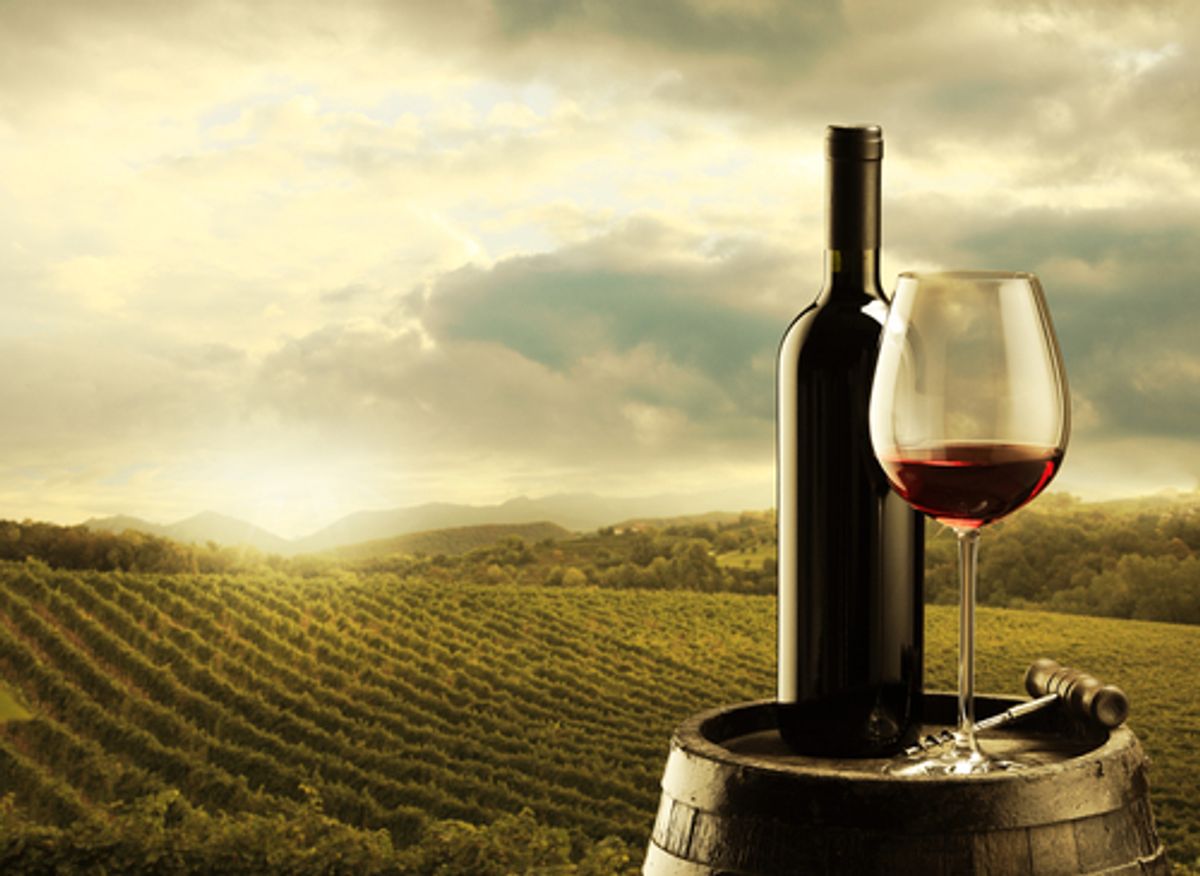 Morgan Stanley Research has successfully alighted on a way to throw the Internet into a panic: A report released Monday by the firm cautions that we may be on the precipice of a global wine shortage.

2.8 billion cases of wine per year may not be enough to keep the world happily buzzed on antioxidants, according to the analysis, which found that heavy drinking combined with a 5 percent fall in global production has left us 300 million cases shy of the amount needed to meet demand.

Last year's drop in production can be partly attributed to unstable weather in Argentina and Western Europe. A combination of weather damage and disease, for example, contributed to a fall in France's stocks of wine to their lowest level in over a decade.

And as climate change worsens, we could be seeing more of this sort of thing. A study from earlier this year warned that traditional wine country regions -- including the Bordeaux and Rhone regions in France, Tuscany in Italy and Napa Valley in California and Chile -- will experience sharp declines in production by 2050. Writing for LiveScience, wine expert and University of Maryland researcher Antonio Busalacchi explained his own findings that "extreme events, such as heat waves that shut down photosynthesis and hail storms that can ruin a chateau's annual production in a matter of minutes, will become more commonplace." Aside from lowered stocks, he said, wines will also lose their traditional character.

A hotter, drier climate will necessarily change the way grapes are grown everywhere. In some places, it may even be a good thing: Winemakers in Vermont recently boasted that warmer temperatures are allowing them to add more varieties to their selection. And the same study that foresaw a dire future for current growing regions acknowledged that wine country may well shift to new parts of the world better suited to producing wine in the new climate.

But so far, new markets aren't growing fast enough to make up for what we've lost in Europe, which supplies 60 percent of the world's wine. A major shift in production, while possible, is going to take a lot of adapting -- so it may not be such a bad idea to stock up now.