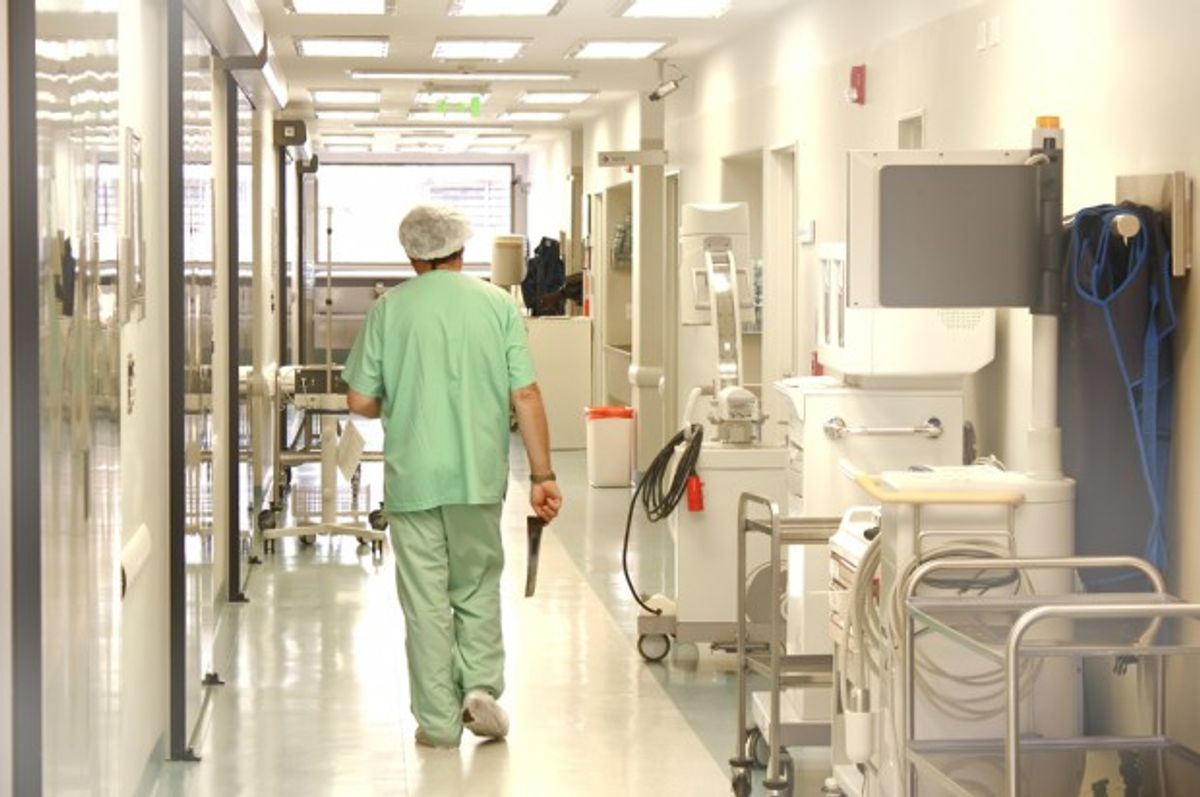 Many people have asked when we’ll know if the Affordable Care Act is a success or failure.

Was it Oct. 1, the date of the federal health insurance marketplace’s problem-filled launch? Or will it be the end of November, when Healthcare.gov is supposed to be fixed?

Is it Dec. 15, the last day consumers can enroll for coverage that begins on Jan. 1? Or March 31 when the enrollment period for buying insurance for 2014 closes?

In my mind, there is a different date that will have far more bearing on the number of people covered under the law. It’s June 28, 2012, the date the U.S. Supreme Court ruled on the act’s constitutionality.

What most people remember about the high court’s decision is that it upheld the core of the law: an individual mandate that requires practically everyone to buy health insurance or pay a penalty.

But the most consequential part of the ruling, which got less attention at the time, gave states discretion over whether to expand their Medicaid programs for the poor.

The law originally called for each state to expand Medicaid to people making less than 138 percent of the federal poverty level (now $15,856 for a household of one or $32,499 for a household of four). But the court said states could refuse to go along and not risk losing the federal government’s contribution to their Medicaid programs.

Why is this so important? Because about half the states have refused the expansion (or haven’t approved it yet), putting Medicaid out of reach for millions of their residents. Those states include Texas, Florida and almost all of the south. Here’s a map of what each state is doing.

Where the States Stand

Via: The Advisory Board Company

We’re seeing Medicaid’s importance play out as consumers sign up for health coverage through the health insurance marketplaces. In fact, far more are enrolling in Medicaid than in private health plans. Consider this report Monday from The Wall Street Journal:

In Washington state, one of the states that operates its own exchange, 87% of the 35,528 people who had enrolled in new insurance plans from Oct. 1 to Oct. 21 were joining Medicaid plans, according to state figures. By Thursday, 21,342 Kentuckians had newly enrolled in Medicaid, or 82% of total enrollees. In New York, about 64% of the 37,030 people who have finished enrolling were in Medicaid.

Some states like Maryland, Washington and California are using aggressive outreach to get people into Medicaid, including contacting those who are already on other programs such as food stamps, said Matt Salo, executive director of the National Association of Medicaid Directors.

“When you actively go out and aggressively target people, they sign up,” he said.

It’s easy to understand why. Medicaid is free; private health plans may not be (depending on the subsidy a person qualifies for). Medicaid is relatively easy to sign up for; the private plans, not so much.

But in states that refused to expand Medicaid, millions of consumers are ineligible for this health coverage. The Kaiser Family Foundation has an interesting policy paper showing the consequences of these decisions.

Igor Volsky at Think Progress has a good roundup of this issue, as does Dan Diamond at the Advisory Board. Diamond has done a great job chronicling the states and their Medicaid expansion decisions.

For states, the decision to expand Medicaid seems like a good deal. The federal government has agreed to pick up 100 percent of the cost for the first three years, and its support will phase down to 90 percent. Governors who reject the aid say they don’t trust the federal government will keep its word; they believe health costs are unsustainable, and they don’t believe their states will have enough money to pay their share in the future.

So what’s going to happen? Health care organizations and consumer advocates are hoping that some states will reconsider and sign on for the expansion, as Ohio did last week, giving coverage to about 275,000 people. But some officials, including North Carolina’s governor, are holding firm against it.

Will that stance hold firm as millions of people in neighboring states receive coverage? If the start of Medicaid is any guide, the answer is likely no.