Avocados should be extinct!

The plant hit its evolutionary prime during the beginning of the Cenozoic era. How has it managed to survive? 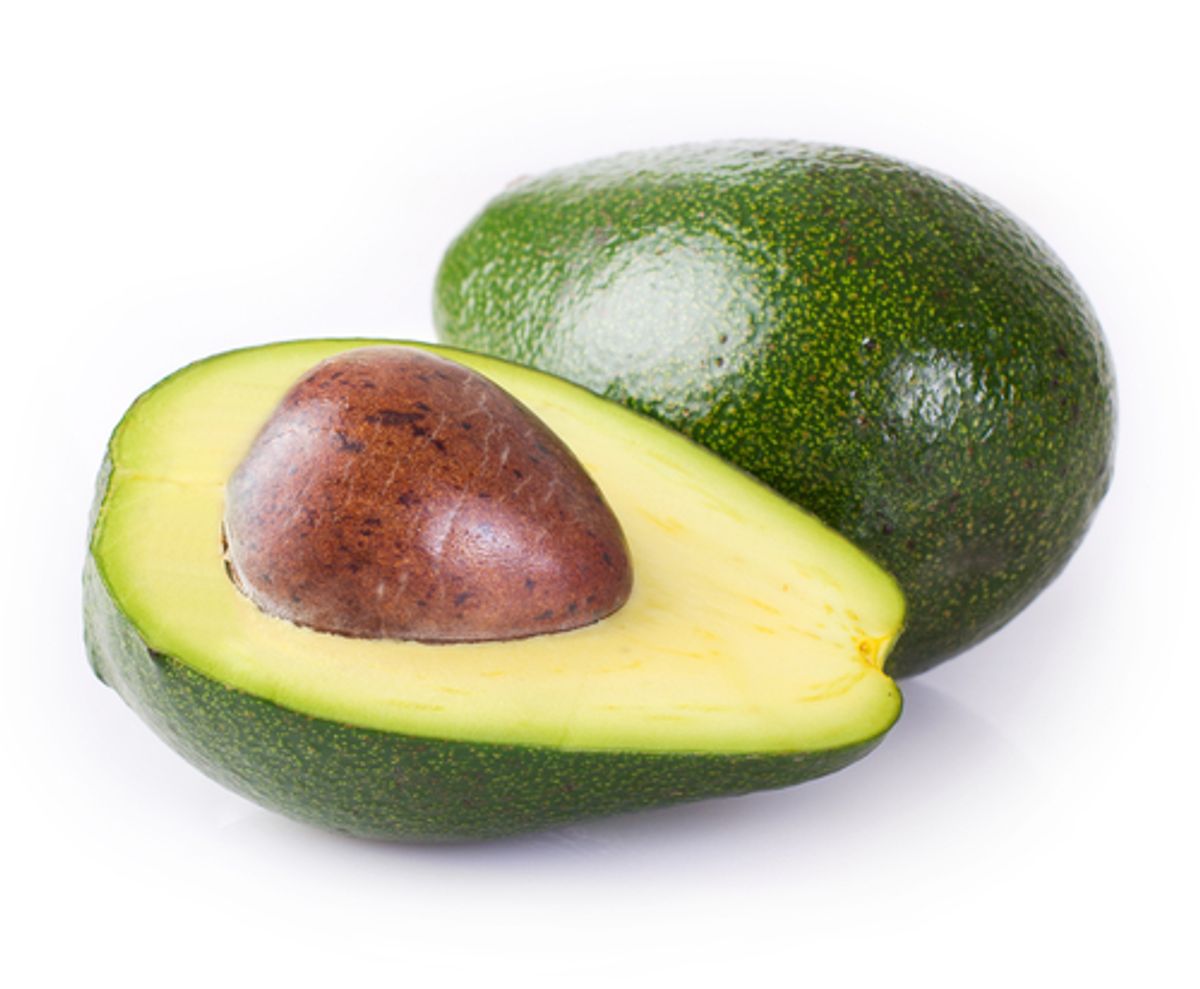 The avocado is a fruit of a different time. The plant hit its evolutionary prime during the beginning of the Cenozoic era when megafauna, including mammoths, horses, gomphotheres and giant ground sloths (some of them weighing more than a UPS truck) roamed across North America, from Oregon to the panhandle of Florida. The fruit attracted these very large animals (megafauna by definition weigh at least 100 pounds) that would then eat it whole, travel far distances and defecate, leaving the seed to grow in a new place. That’s the goal of all botanical fruits, really. Survival and growth via seed dispersal.

But the great mammals disappeared forever about 13,000 years ago in the Western Hemisphere. Around that time, North America lost 68 percent of its diverse Pleistocene megafauna, and South America lost 80 percent, Connie Barlow, author of The Ghosts of Evolution: Nonsensical Fruit, Missing Partners, And Other Ecological Anachronisms says. But even after this major shift in the land mammal population, the wild avocado still requires the same method of seed dispersal, which makes it somewhat of an evolutionary anachronism.

“After 13,000 years, the avocado is clueless that the great mammals are gone,” Barlow explains. “Without larger mammals like the ground sloth to carry the seed far distances, the avocado seeds would rot where they’ve fallen and must compete with the parent tree for light and growth.”

A fruit with smaller seeds, like a berry, for example, can be consumed whole and dispersed by small mammals, making the chances of fruiting in a new place higher.

After the giant mammals had died out, if an avocado tree was lucky, a jaguar might’ve found the fruit attractive—the cat’s stomach is designed for digesting large hunks of meat, leaving potential for swallowing the avocado whole, though there is no evidence to support this idea. Rodents like squirrels and mice may have also contributed, as they traveled and buried seeds in the ground, rather than letting it rot on the surface. Wild avocados were appealing to larger animals because it had enough tasty flesh to lure them in and could be eaten in one bite. The fruit had a larger pit and less flesh than today’s avocados, but it really served as a quick snack for big mammals like the mammoth. Barlow writes in “Haunting the Wild Avocado,” originally published in Biodversity:

The identities of the dispersers shifted every few million years, but from an avocado’s perspective, a big mouth is a big mouth and a friendly gut is a friendly gut. The passage of a trifling 13,000 years (since the Pleistocene extinction) is too soon to exhaust the patience of genus Persea. The genes that shape fruits ideal for megafauna retain a powerful memory of an extraordinary mutualistic relationship.

How the avocado still exists in the wild after surviving its evolutionary failures remains a puzzle. But once Homo sapiens evolved to the point where it could cultivate the species, the fruit had the chance to thrive anew. Back when the giant beasts roamed the earth, the avocado would’ve been a large seed with a small fleshy area—less attractive to smaller mammals such as ourselves. Through cultivation, humans have bulked up avocados so there is more flesh for us to eat.

The avocado has been a staple food in Mexico, as well as Central and South America, since 500 B.C. Spanish conquistadors discovered the fruit from the Aztecs in the 16th century, but the ahuacate, the Aztec word for “avocado,” wasn’t grown commercially in the United States until the turn of the 20th century. By 1914, the exotic fruit made an appearance on California soil. Roughly 90 percent of today’s avocados are grown in California according to NPR. But Barlow is quick to point out the difference between a cultivated avocado and those found naturally.

“The wild varieties of avocados that are still somewhat available have a thin fleshy area around the seed—it wouldn’t necessarily be something that we would recognize as edible,” says Barlow. “When we go to the store and we see an avocado on sale, it’s always a question of will this be one with a tiny seed, or will it be a batch where the seed takes up five-sixths of the space of the fruit?”

Ecologist Dan Janzen conducted groundbreaking research on these and other “anachronistic fruits” and found that the avocado isn’t alone in this regard. His research in the late ’70s in the neotropics— an ecozone that includes both Americas and the entire South American temperate zone—sparked a shift in ecological thinking regarding these evolutionary-stunted fruits. Other examples include: papaya, cherimoya, sapote and countless other fleshy fruits of the neotropics. Another surprising “ghost” you may see everyday: Honey locust pods scattered about your driveway. All of these fruits are not considered edible by most native mammalian standards today. Barlow continues:

“In 1977, however, [Janzen] was beginning to suspect that he—along with every other ecologist working with large tropical fruits of the New World—had been wrong in one very big way. They all had failed to see that some fruits are adapted primarily for animals that have been extinct for 13,000 years.”

What makes the avocado even stranger as an evolutionary dancer without a partner is that the pit is actually toxic.

“We don’t have the liver or the enzyme systems to detoxify our bodies from something like the avocado seed,” Barlow says. “But at the same time, the rhino which has been around for ages, can eat all kinds of things that are toxic to everyone else.”

A South American folk recipe for rat poison mixes avocado pits with cheese or lard to kill off unwanted rodents. Whether or not humans are supposed to eat avocados from an evolutionary standpoint, America produced 226,450 tons of the fruit and consumed 4.5 pounds per capita in 2011. The avocado, a true “ghost of evolution,” lives on.

More avocado facts to drop at your next party: