Orson Scott Card will not profit from "Ender's Game" movie 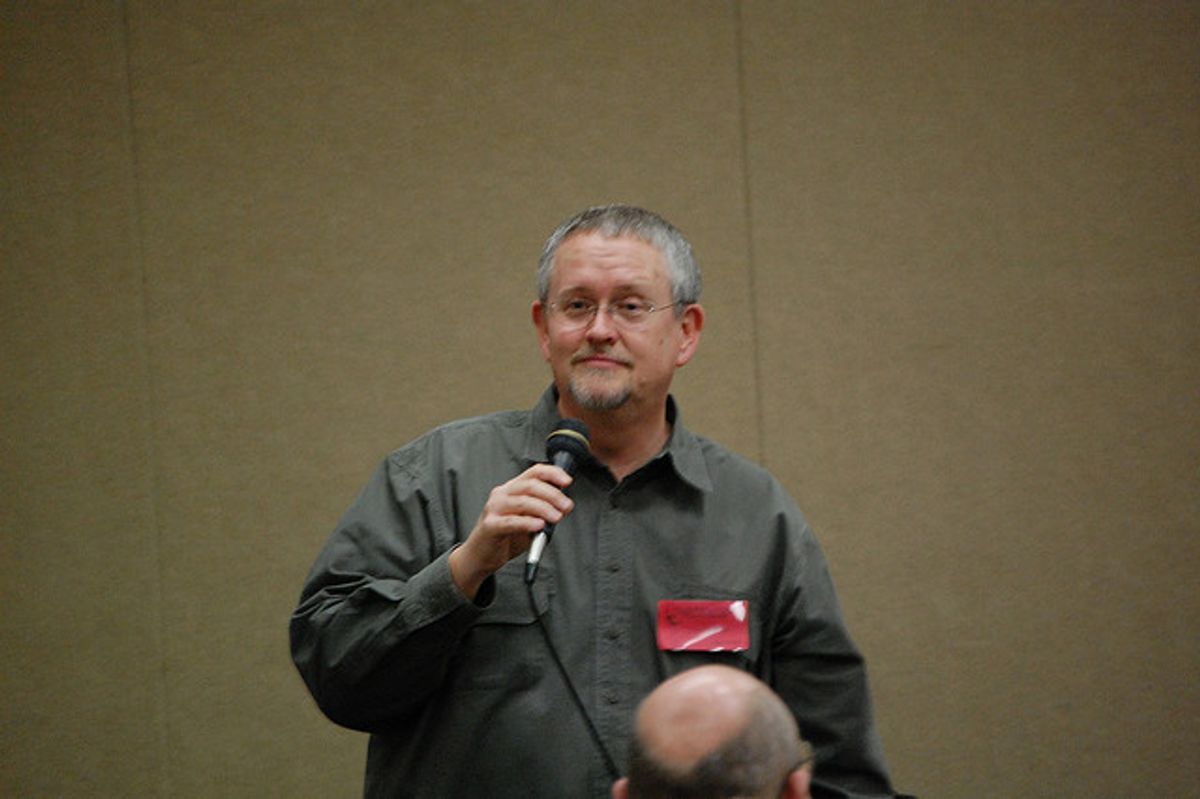 LGBT allies can rest assured that profits from the "Ender's Game" movie, due in theaters Nov. 1, will not support anti-gay-marriage advocate and "Ender's Game" author Orson Scott Card. According to a report by TheWrap's Josh Dickey, although Card has a producing credit in the film, the writer was bound by a decade-old deal that left him with "zero say or creative input."

The news means that those originally boycotting the film don't have to worry about Card profiting from the film. However, Jono Jarrett, a board member of the "Skip Ender's Game" boycott organizer Geek OUT, told TheWrap that Friday's boycotts will continue as planned. “If it turns out that the LGBT community’s refusal to see ‘Ender’s Game’ carries more of a symbolic rejection of Card and his rhetoric than a financial one," said Jarrett, "I think that’s still a powerful message to content providers."

While Card won't profit directly from movie revenues, the author continues to earn money from sales of the original book, which has soared to the top of the New York Times Bestseller List for paperback mass-market fiction thanks to the publicity of the movie.