A new study finds that the Pacific Ocean is warming at 15 times the pace of the past 10,000 years 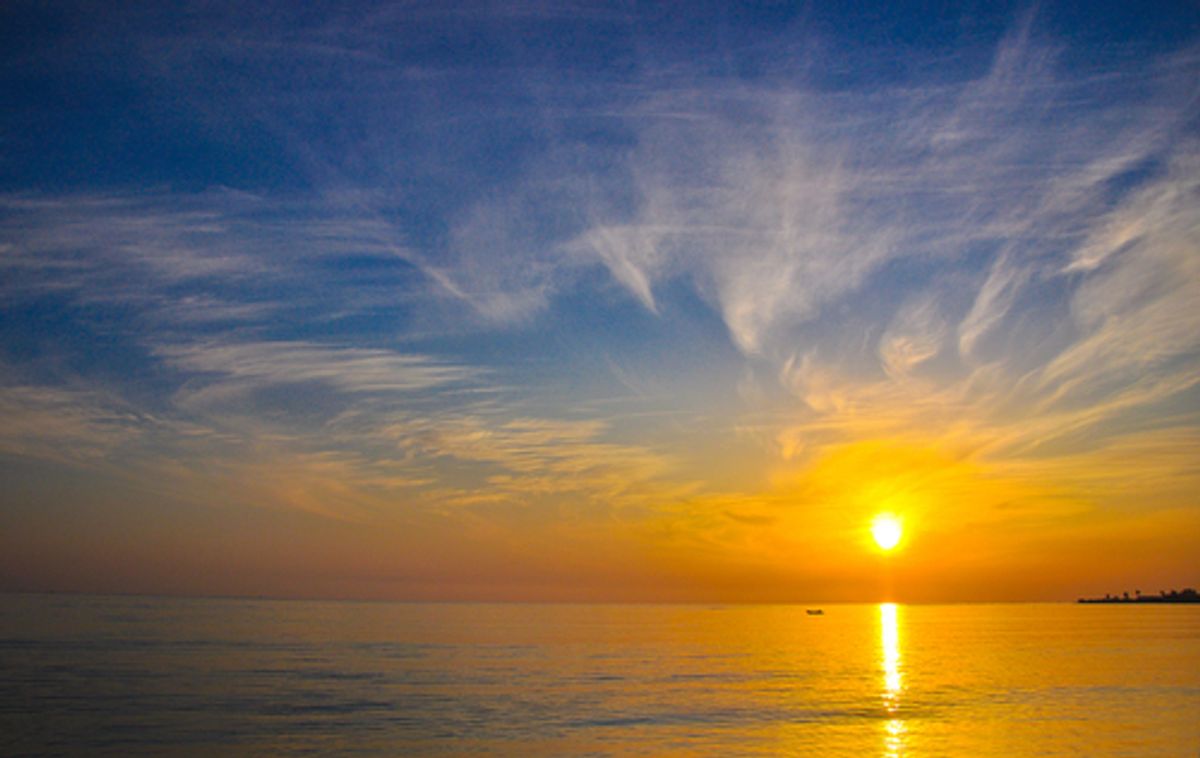 Analysis of 10,000 years of oceanic history suggests that the oceans may store more heat from global warming than previously believed, according to a new study published in the journal Science.

As the greenhouse effect continues to warm the atmosphere, there's more heat than ever making its way into the oceans. Over the past 60 years, the study found, the Pacific Ocean has been warming 15 times faster than it had been over the previous 10,000.

The oceans' ability to absorb heat is buffering the planet from feeling the full impact of climate change right now, experts say. But as National Geographic explains, that won't be the case for long:

Much of the roughly seven inches (18 centimeters) of average sea-level rise seen globally in the last century stems from "thermal expansion" of the oceans as they absorb heat.

The effect is expected to add almost two feet (61 centimeters) of sea-level rise, on average, to coasts worldwide in this century, leaving aside the effects of melting glaciers.

“We may have underestimated the efficiency of the oceans as a storehouse for heat and energy,” Yair Rosenthal, one of the study's authors, said in a statement. “It may buy us some time – how much time, I don’t really know – to come to terms with climate change." However, he's quick to assert, "it’s not going to stop climate change.”