By Ross A. Lincoln 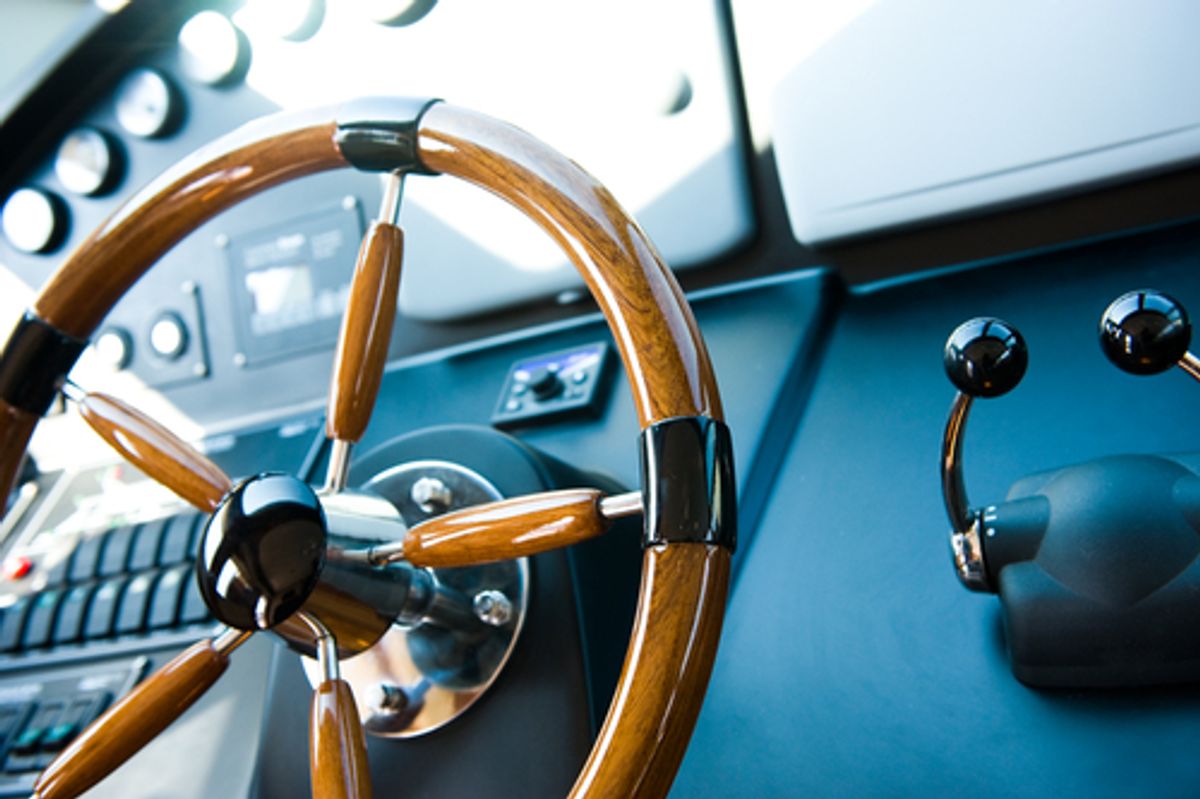 This article originally appeared on AlterNet. This story has been corrected since it was originally published.

Wealthy excess has been a fact of life since the first king convinced local farmers to worship him as a god, but in modern times the wealthy have tended to be a bit more low key with their money. Until recently, anyway. In the five years since the Great Recession vastly increased global inequality to levels not seen since before World War II, the one percent have rediscovered a love for financial largess that rivals the court of Louis XIV. The world's billionaires, it seems, want to spend their money ostentatiously, and to help them, entire niche markets have sprung up catering to that wish.

But it's not just palatial mansions, elite boarding schools and direct phone access to national legislatures these days. Everything from comfort food to healthcare has a version tailored exclusively to the ultra rich. It looks ridiculous, but it's a clear window into a parallel world forever out of reach of the masses. Below is a glimpse into that parallel universe, courtesy of four of the most absurdly extravagant purchases the richest people are making.

If you intend to own half the world, it's important to eat right. You could start with a sampling of some of the world's most expensive food, like a $5,000 hamburger, and a $4,200 pizza. But this kind of extravagance is only an appetizer. Real plutocrats know that with enough cash, the world truly is your oyster.

Take Russian billionaire Vladimir Potanin. One of Russia's biggest oligarchs, he's worth an estimated $13.5 billion. In October 2013, he visited New York's Nello eatery where he dropped $95,000 on a single, four-pound white truffle. Why so costly? Partly because ​it's an extremely rare White Alba truffle, ​grown in the eponymous Italian region. The species has never been successfully domesticated and to this day must be hunted by dogs and pigs. However, the real culprit is the current truffle craze which has notched up the price over the last few years. In essence, Potanin dropped almost 100 Gs on the modern equivalent of a Dutch tulip.

It might sound like a terrible way to blow the equivalent o​f a college education on a single meal, but that's why you're not a billionaire. The final fate of the truffle, possibly the world's largest, remains unknown.

​In simpler times, a stretch limo was enough to signal to fellow commuters that an exceptionally privileged person was sharing the road. ​But with the limo market worth $4 billion a year, it's hard to stand out from visiting heads of state and drunken promgoers. Lucky for the one percent, there's the Lamborghini Veneno Roadster​.

Billed as a street-legal sports car with race car specs, the Veneno Roadster​ has a rollover bar in place of a roof, features a carbon lightweight frame and tops out at 220 mph. Lamborghini insists it's all about performance, bragging the design is "focused on optimum aerodynamics and stability through fast corners—with handling akin to that of a racing prototype," which makes sense for a street-legal car bound by law to positively plebeian speed limits.

All this might not sound like $3.5 million worth of car, but only 14 have been made. At least that keeps the likelihood of ending up on the wrong end of a reckless driver with more money than God relatively low.

If you've spent any time in the emergency room, you're familiar with the Sisyphean nightmare that awaits anyone whose last name isn't "Memorial Hospital." Some of us might argue that reforms in American healthcare are the key to curtailing the problem. That goes to show how little money those people have. A Bloomberg article from 2012 detailed how many members of the 1 percent are bypassing the healthcare system altogether via the growing field of "concierge medicine."

The idea is that instead of health insurance, those who can afford it simply pay to reserve the exclusive services of healthcare industry professionals. These services range from $1,500 a year for access to doctors with very exclusive clientele, to spending upward of $1 million building an emergency room in your own home. And the potential side-effects are as bad as one would expect:

An increase in doctors moving to a concierge or retainer business model could reduce access further, said Julia Paradise, an associate director in Washington at the Kaiser Family Foundation’s Commission on Medicaid and the Uninsured. “It’s just math,” Paradise said. “If the physicians who are practicing take fewer patients, it reduces access in the wider population and it generally limits access to people with very substantial resources."

On the bright side, while you might have to navigate the open market for decent health insurance and still wait far too long for medical assistance, your boss can have splinters removed by professionals at a moment's notice.

MORE FROM Ross A. Lincoln