The mayor found legal problems with the bill, which would regulate GMO disclosure and pesticide use 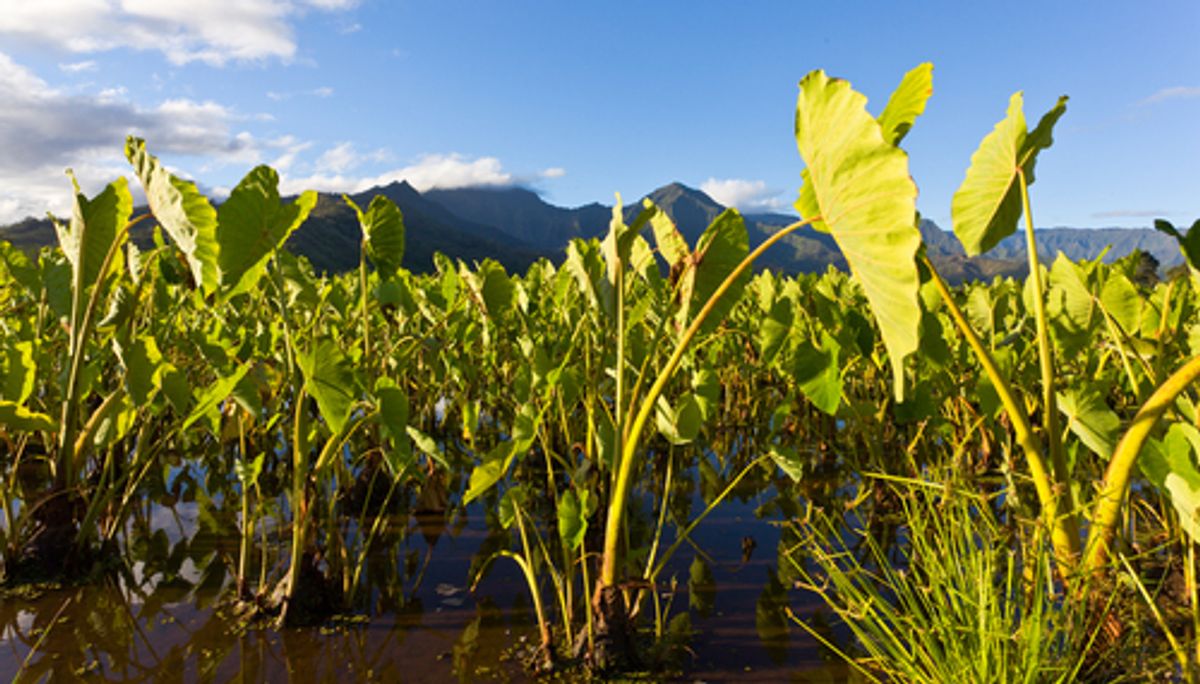 Taro plants grow on the island of Kauai (Steve Heap/Shutterstock)
--

In mid-October, Kauai's city council passed a bill that would toughen regulations on large agricultural companies testing genetically modified crops on the Hawaiian island. It was significant not only for the statement it sent about GMOs, but for the heavy regulations it would put on pesticide use.

But yesterday, Kauai’s mayor, Bernard Carvalho, vetoed the bill. According to Honolulu Civil Beat, Carvalho said that although he agreed with the intent of the law, he found it to be legally flawed:

Carvalho said that the bill ran afoul of a number of laws in an interview with Civil Beat, including the Right to Farm Act. He said that it preempted the state's role in regulating pesticides and genetically altered crops and violated the county charter by allowing the county council to assign new functions to his department. "That's not their role," the mayor said, noting that only he has that power.

During hearings, Civil Beat notes, council members said they were prepared to take the legal risk for the sake of protecting public health.

If the council can get five votes in favor of doing so, it can overrule the mayor's veto. But it likely won't be simple: the original 6-1 vote came only after a marathon hearing that stretched on for 19 hours, and that was preceded by months of protests from islanders and mainland U.S. groups. Meanwhile, one councilwoman who voted in favor of the bill has subsequently left office and has yet to be replaced. When the bill was first passed, council members also said they expected to be countersued by the biotech industry.